Scientists from Skoltech and Heriot-Watt University proposed extracting methane by injecting flue gas into permafrost hydrate reservoirs. Since the flue gas contains carbon dioxide, the new technology will also contributes to reduction of this greenhouse gas in the Arctic atmosphere. The results of their study were published in the journal Scientific reports.

The Russian Arctic is actively developing due to exploitation of recently discovered oil and gas fields. However, operations in the Arctic region face numerous geological challenges. One of the most serious of them is the formation of gas hydrates in frozen rock mass. Gas hydrates are ice-like crystalline structures formed by water and gas molecules. Their accumulations strongly hinder oil and gas field development and trigger spontaneous methane emissions into the atmosphere on the Arctic coast and shelf. 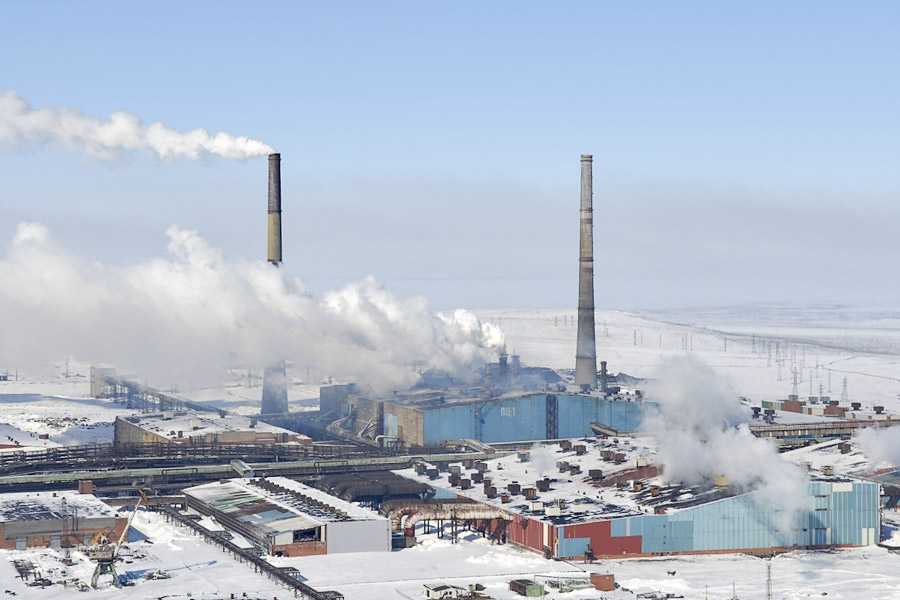 The scientists from the Skoltech Center for Hydrocarbon Recovery (CHR) and from Heriot-Watt University (Edinburgh, Scotland) developed a unique method for extracting methane from permafrost gas-hydrates by injecting flue gases, generated by fuel combustion. The main sources of flue gas are waste gases from coal-burning power plants and metallurgical plants and other industrial facilities.

The research team has found optimal injection conditions and identified the effect of flue gases on the efficiency of methane recovery. It is important to emphasize that flue gas contains a considerable amount of greenhouse carbon dioxide that will also be buried subsurface. The carbon dioxide forms hydrate replacing the original methane hydrate. The new technology is essential for the development of the hydrocarbon fields in the highly sensitive Arctic environment.

“Our approach not only helps extract methane and prevent its free release into the atmosphere but also reduces carbon dioxide emissions. I would say our method offers a double dividend in terms of environmental safety,” says Leading Research Scientist at CHR, Evgeny Chuvilin.