A Skoltech delegation led by President Alexander Kuleshov visited today the Technical University of Munich (TUM), one of Europe’s top universities. This is the first face-to-face meeting between Prof. Kuleshov and Prof. Dr. Thomas F. Hofmann, who assumed his position as President of TUM last October.

Collectively the Presidents expressed their mutual interest in enriching their cooperation. President Kuleshov assured his counterpart of a keen interest in academic and research contacts with TUM. In Skoltech’s President opinion, “Today Skoltech and TUM initialized implementation of the cooperation agreement, signed last year. At the level of professors, the cooperation has been carrying out since a while ago, but for us it is very important to organize cooperation on project level. We indeed have a lot of mutually interesting opportunities for exchange. It is a big honor to collaborate with one of the best European universities. We are confident of success”. 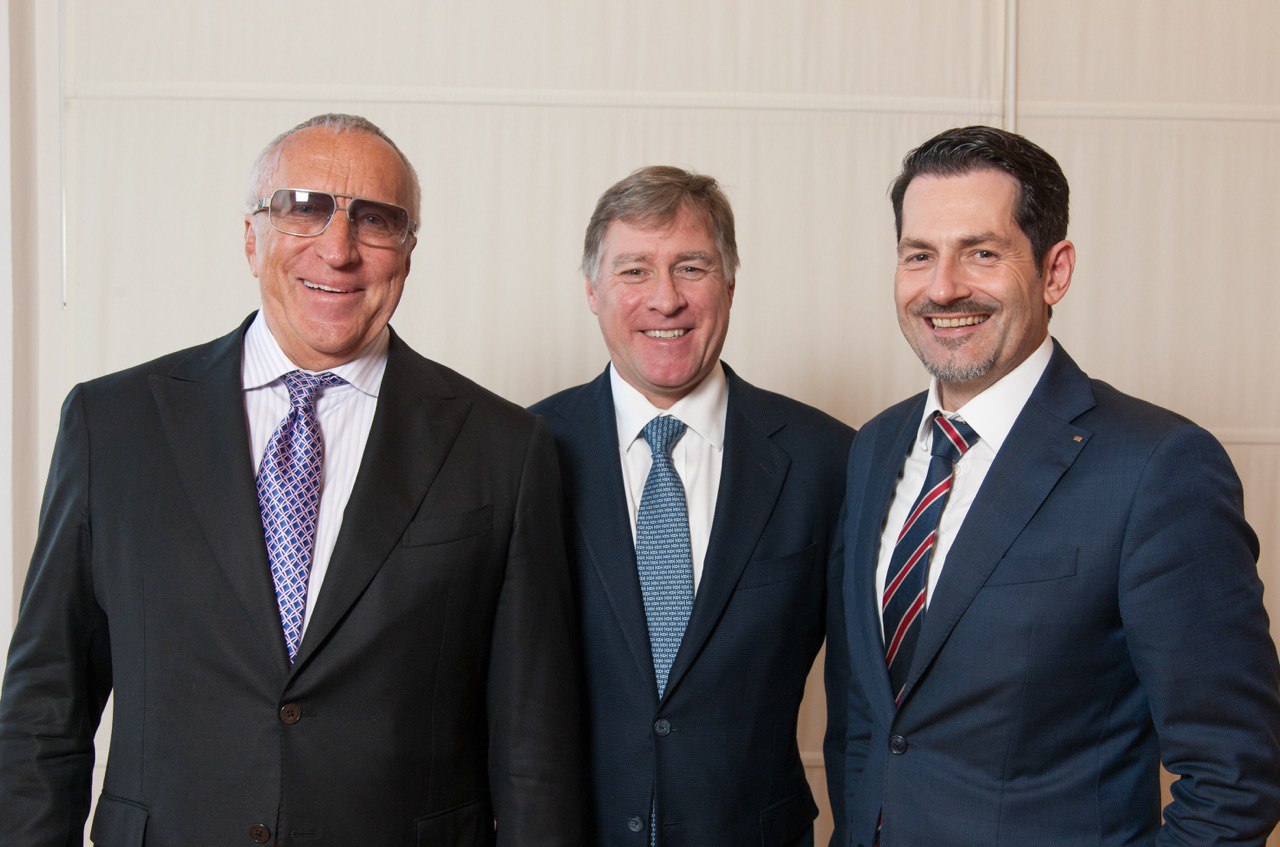 The cooperation between Skoltech and TUM began under former TUM President Prof. Wolfgang A. Herrmann, whose far-reaching reforms in his more than two decades tenure gave rise to TUM as international leading university. Nowadays Hermann continues to support educational contacts between Russia and Germany and sees their big potential.

During the visit to Munich, Skoltech’s delegation is holding meetings to discuss further strategic development and potential areas for cooperation.