Scientists from Skoltech, Lomonosov Moscow State University (MSU) and the Sechenov Institute of Evolutionary Physiology and Biochemistry of RAS (IAFB RAN) have created a new short neuroactive peptide that acts on the glutamatergic system and is expected to help treat clinical depression.

As the existing treatment methods prove ineffective for 30% of patients suffering from depression, the search for new targets and effective target-based drugs is of utmost relevance. Leveraging the capabilities of supercomputers, the Russian scientists have found a new drug candidate and had it patented in Russia.

The new peptide has the potential to compete with some U.S. inventions. In 2019, the U.S. Food and Drug Administration (FDA) approved the use of ketamine, a non-selective NMDA receptor blocker, for the treatment of depression resistant to conventional therapy. Ketamine produces a rapid antidepressant effect, whereas its side effects call for a method which would be more sparing for the glutamatergic system. The Russian scientists tried another tack.

Their study published in the journal SAR & QSAR in Environmental research points out a structural similarity between the short peptide, D-Phe-L-Tyr, and another NMDA receptor blocker, ifenprodil. The experimental tests of this peptide and its analogues selected based on the docking and molecular dynamics modeling results revealed that D-Phe-L-Tyr produces an inhibitory effect on the NMDA receptor. Importantly, peptide drugs are typically well tolerated by patients, whereas D-amino acids often cause resistance to premature decomposition in the human body. The new drug candidate will soon be tested on animals in depressive behavior models. 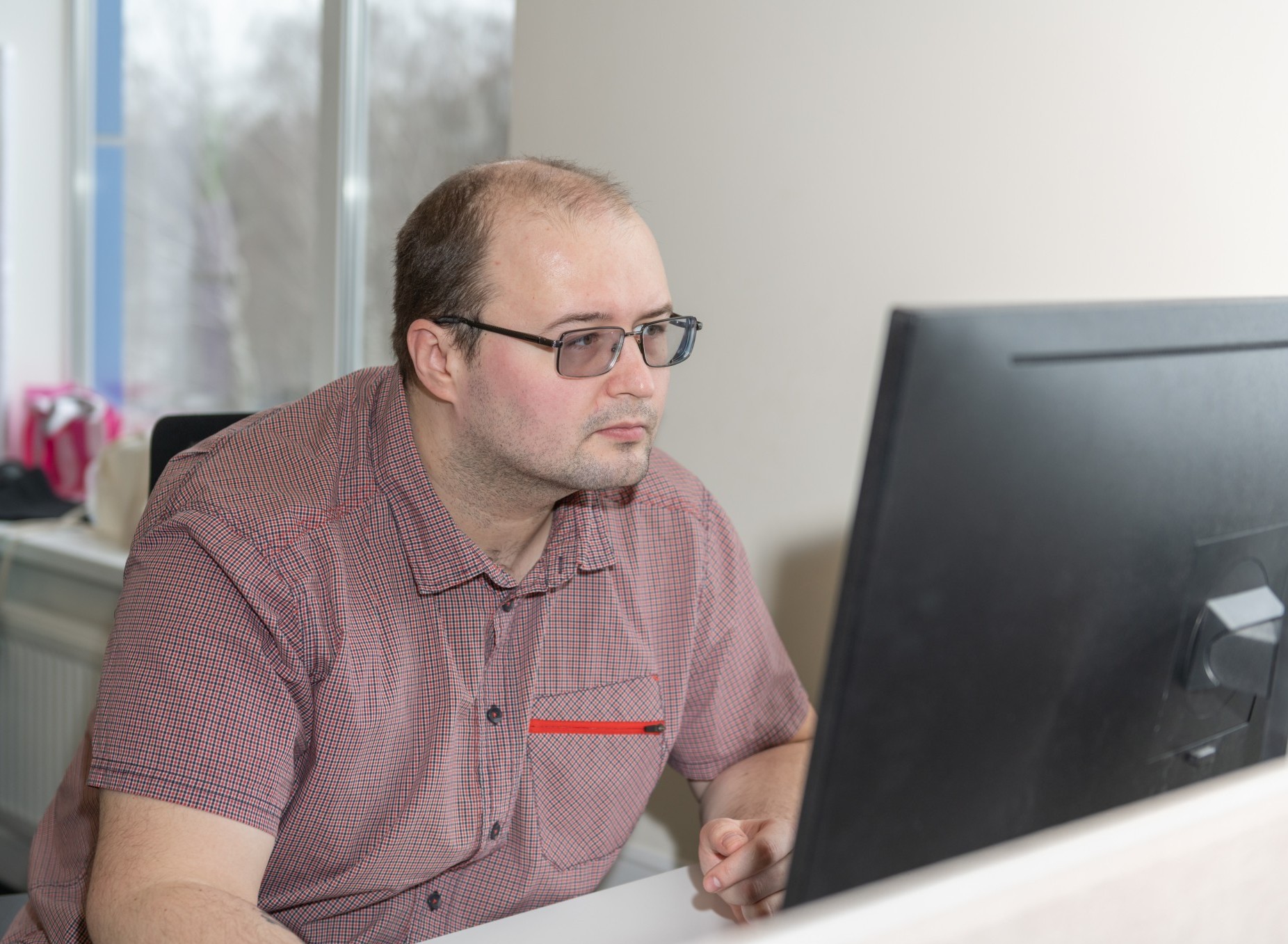 “I am very excited about this finding. We have great expectations regarding the forthcoming preclinical trials of the new peptide,” said research scientist at the Skoltech Center for Computational and Data-Intensive Science and Engineering (CDISE) and one of the authors of the study, Dmitry Karlov.

A few years back, Skoltech scientists started working on cutting-edge AI-based supercomputer technologies to bolster the development of new drugs. While the focus in Artificial Intelligence (AI) was on chat bots and image processing, researchers at CDISE, Russia’s leader in AI and Machine Learning (ML), delved into digital pharmacology with great eagerness.

“Digital pharmacology is a new “growth point” everyone is looking for. While man and his health have infinite manifestations, the search for new drugs in the enormous “chemical universe” with multitudes of potential drug candidates is yet another overwhelming task, since only a tiny fraction of all molecules is known to man. Even if all people on Earth started looking for new drugs manually, the search campaign would outlive the Universe itself. To deal with the challenge, we need both powerful supercomputers and advanced AI methods, and a new theory for good measure,” explains CDISE director, professor Maxim Fedorov, who was recently honored with Lenovo-Intel’s “AI for Solving Humanity’s Greatest Challenges” award. 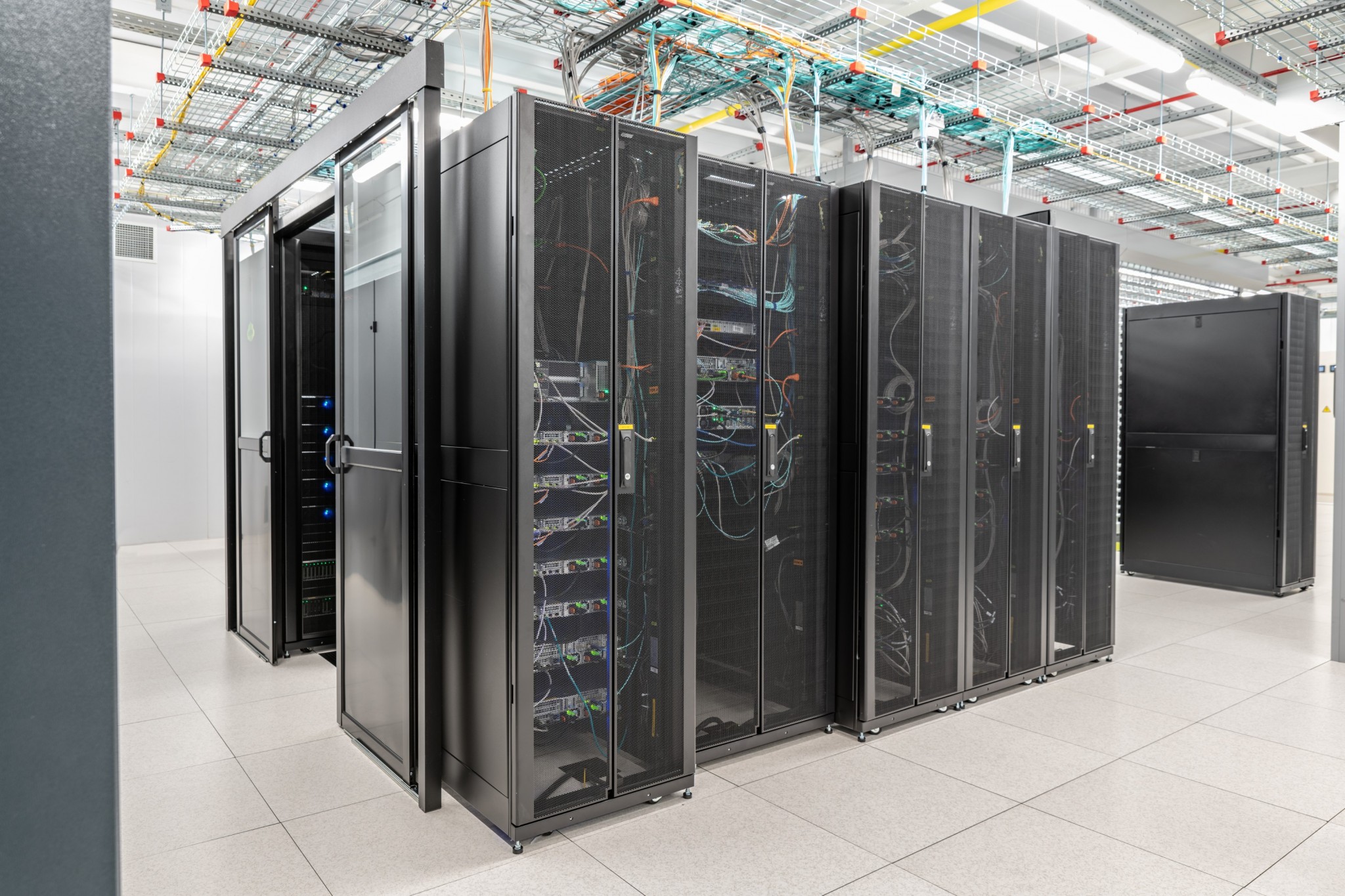