A group of scientists from the Research Center of Neurology and Skoltech showed that human working memory can be tweaked using non-invasive magnetic stimulation of the brain. Also, they discovered that the effect of magnetic stimulation weakens as the brain works on a cognitive task under stimulation. The results of their study were published in the journal Brain Sciences. 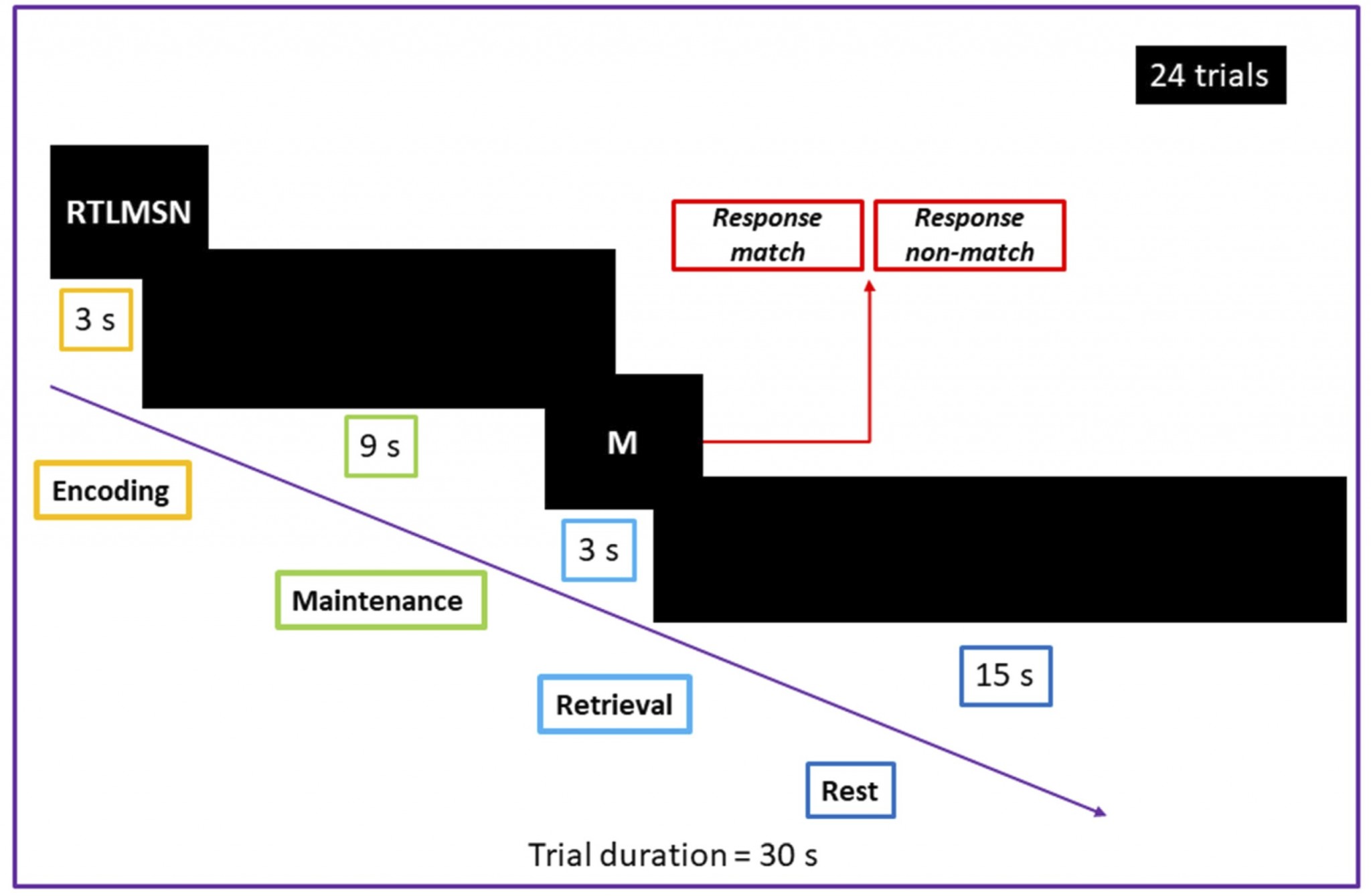 Working memory (WM) stores and processes the information we need for daily use. The WM mechanisms get activated when, for example, we memorize a phone number until we find a scrap of paper or a smartphone to write it down. WM disorders are a frequent occurrence in many nervous system diseases, whereas in healthy people, the WM capacity is associated with an individual’s learning ability and general intelligence level.

The transcranial magnetic stimulation (TMS) is regarded as one of the promising non-pharmacological WM enhancement methods leveraging the effect of the alternating magnetic field which painlessly penetrates through the scalp and skull bones, with an electric field forming in the cortex. As TMS can influence the mechanisms of neuroplasticity, it is used as a therapeutic method for various nervous system diseases. The TMS effects are known to depend both on the stimulation parameters and the brain activity during stimulation. Combining TMS with concurrent cognitive activity has evolved into a cognitive enhancement technique for patients with Alzheimer’s disease. However, data are still lacking on how exactly the brain activity influences the TMS efficiency.

The researchers compared the effects of TMS on WM when stimulation was applied with and without a cognitive load. The WM performance was evaluated before and after a 20-minute stimulation session. The stimulation area was selected based on the individual brain activation pattern which formed during a WM-engaging task. The results suggest that WM does not respond to any stimulation other than TMS with no cognitive load.

“The results of our research lead us to conclude that cognitive activity can reduce rather than increase the TMS efficiency. This should be borne in mind when developing new stimulation protocols for cognitive enhancement in both healthy volunteers and patients suffering from various nervous system diseases,” says Natalya Suponeva, Head of Department of Neurorehabilitation and Physiotherapy at the Research Center of Neurology and Associate Member of RAS.

Maxim Fedorov, Director of the Skoltech Center for Computational and Data-Intensive Science and Engineering (CDISE), is inspired by the research outcomes and the ensuing opportunities: “The results attest to the efficiency of interdisciplinary research in biomedicine and cognitive sciences, benefiting from advanced data processing methods. We at CDISE have much interest in collaborating with the Research Center of Neurology and studying WM mechanisms for a number of reasons. First, this would be an exciting experience and a good opportunity to apply some of the findings in practice in the short term (better memory is what many of us need). Second, modern biomedical research tools open up broad horizons for data and AI scientists. Data are abundant but sometimes too noisy and the data samples are often heterogeneous.  Generally speaking, we are faced with non-trivial tasks that prompt ideas for new research targets in our field. Third, many ideas in Big Data and AI, such as neural networks, were born out of research into the human higher nervous activity. And this is very interesting. Currently, we are busy working on many projects at the crossroads of neuroscience, simulation and Big Data. Personally, I believe that man is as boundless as the Universe, and we are just beginning to understand how interesting we are and how much potential we have. I am convinced that we have a lot of unexpected discoveries ahead of us. We strongly hope that our collaboration with the Research Center of Neurology will be a continued success.”

Currently, the study is moving forward with a larger number of healthy volunteers in order to validate the recent findings and evaluate the long-term effect of TMS on WM performance.