Skoltech scientists developed highly sensitive sensors based on cobalt oxide nanoflakes which are capable of detecting various alcohols in the air. The new sensors can be used for both medical diagnostics and detection of toxic methanol in the air. The results of the study were published in the Journal of Materials Chemistry A.

Smart devices and the Internet of Things are gaining popularity and becoming a part of our everyday live, spurring the need for highly sensitive compact sensors and tools for quick and accurate tests to make sure the air we breathe is safe. Along with carbon monoxide sensors that are already used on a wide scale, we should have devices for detecting alcohols, such as methanol, that can cause acute poisoning. 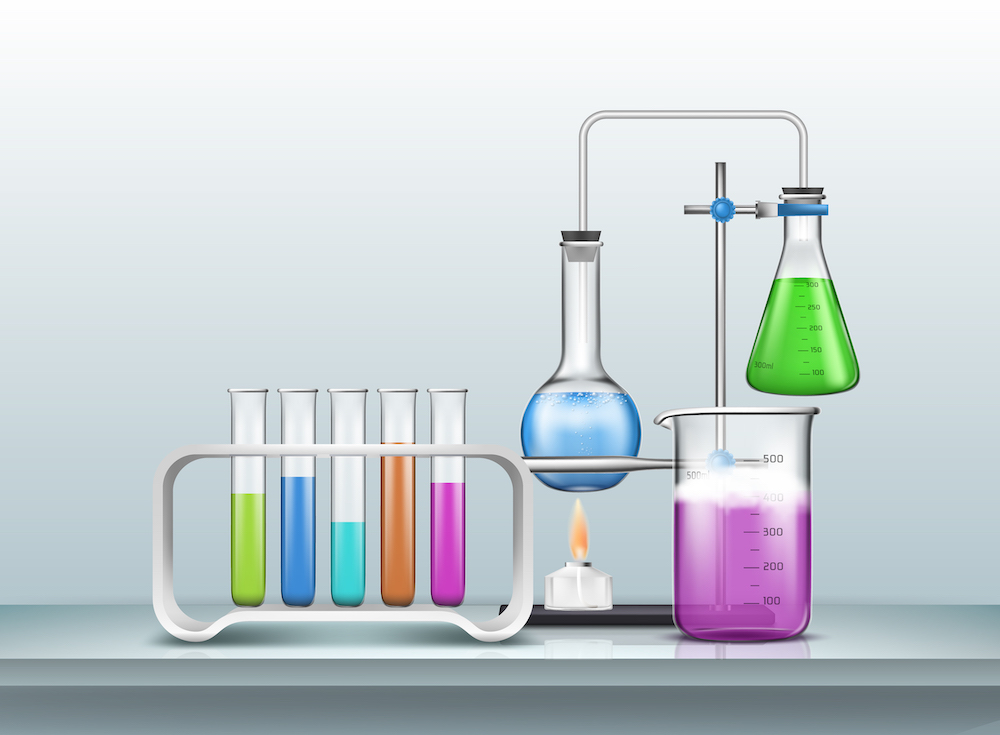 A team of scientists from Skoltech and Saratov State Technical University, led by Albert Nasibulin, a professor from the Laboratory of Nanomaterials at the Skoltech Center for Photonics and Quantum Materials (CDMM), developed a simple but highly sensitive alcohol detector that pertains to a group of chemoresistive gas sensors which typically use transition metal oxides semiconductors and detect gases based on a change in the material’s resistance caused by adsorption of the gas molecules.

A distinctive feature of the new technology is that the sensitive material, cobalt oxide, is grown directly on the sensor’s electrodes, which enables creating a sensor in a matter of minutes, skipping a few steps in the manufacturing process.

“The cobalt oxide in morphology of nanoflakes make the device much more sensitive to alcohol vapors and, therefore, highly instrumental in medical diagnostics, as the sensor helps assess a patient’s health condition by identifying the markers of various diseases in the exhaled air,” explains Fedor Fedorov, a senior research scientist at Skoltech.

Also, the new sensor can help identify toxic substances in the ambient air.

“This technology is another step forward in studying the selective detection of hazardous substances, such as methyl alcohol. Our recent research has enabled detecting a methanol in methanol-and-ethanol mixture that, some time ago, was found in the hawthorn extract that caused a series of severe poisonings in Russia. Our findings can also be applied to other medications containing ethyl alcohol and a broad variety of other products,” commented the study lead, professor Albert Nasibulin.