A group of scientists from Russia studied the trends in the evolution of amino acid sequences of proteins in vertebrates and insects and traced the factors influencing the process of evolution.
The research results are published in the Nature Communications.

Proteins provide for the majority of the most crucial functions of the body. Hence, changes in the amino acid sequences of proteins are a real mirror of evolution, in which scientists can track evolutionary changes and their implications for the body. 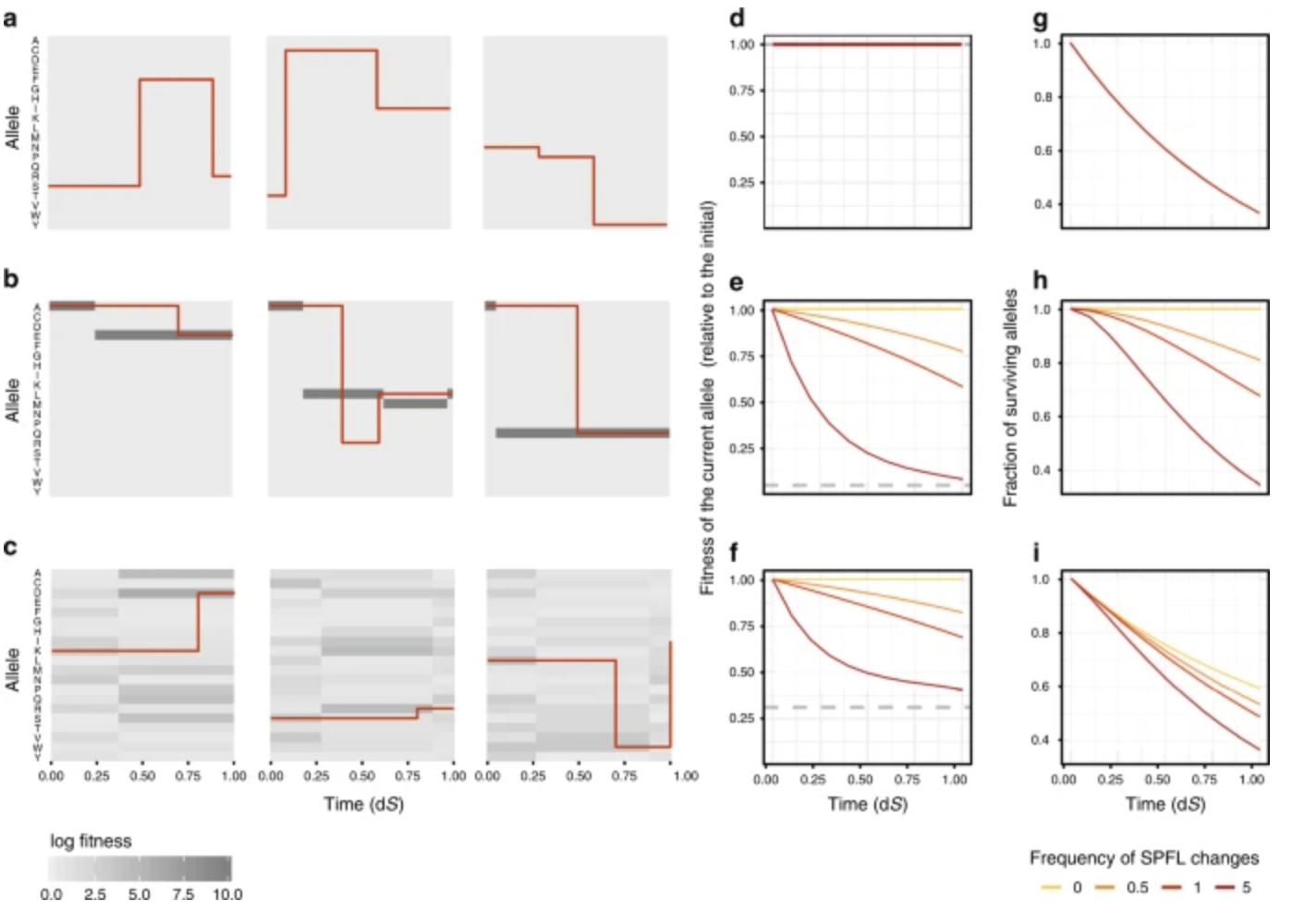 The evolution of protein sequences can occur under the influence of two factors. The first one is external (for example, changes in the environment or the impact of pathogens), and it is the classic engine of evolution. The second factor is related to the changes within the genome, usually in this case, they mean epistasis, the interaction between different genes.

A group of scientists from Skoltech, the Institute for Information Transmission Problems of the Russian Academy of Sciences, Moscow State University, and the Institute of Epidemiology under the leadership of Georgii Bazykin, Professor of the Skoltech Life Sciences Center, showed that these two forces lead to opposite patterns of sequence evolution. Thus, looking at these patterns, it is possible to estimate the contribution of the external environment and epistasis to the evolution of proteins.

“Patterns are such that due to external changes, the variant of the gene currently entrenched in the course of evolution will become less profitable over time. On the contrary, under the influence of epistasis, coevolution occurs, the interacting regions of the genome “adjust” to each other. As a result, their successful combination becomes more and more evolutionarily advantageous,” says the first author of the study, Skoltech graduate student Anastasia Stolyarova.

Using bioinformatics analysis of protein sequences from the genomes of vertebrates and insects, scientists were able to describe new universal evolutionary patterns. External factors can be considered as a reason for positive selection affecting certain genomic positions and serve as an essential aspect for the rapid evolution of these positions. But the effect of epistasis is manifested in positions under negative selection, as a result of which substitutions from one option to another occur less often in them – they evolve more slowly.