Small satellites are all the rage right now as this Thursday, September 3 2020, Arianespace successfully launched its Vega rocket with 53 small sats all sharing one ride to orbit. We asked Alessandro Golkar, Associate Professor and Technology Development Director at the Skoltech Center for Entrepreneurship and Innovation, to walk us through the tricky process of getting a small satellite into space.

Suppose I have a small satellite and I want it orbiting the Earth. What are my options today?

There are several options if you want to put a small satellite in low-Earth orbit, which is where the vast majority of them go —higher orbits or a mission to the Moon is a different story.

You could do it as a so-called ‘piggyback’, where you are sharing a ride with another, bigger payload, another satellite. For example, you could do this pretty much on many launch vehicles – Soyuz does that, as do the launch vehicles of SpaceX, and there are other providers too that allow you to launch a small satellite on a big rocket.

You can have a dedicated small launch just for you – for example, this is what Rocket Lab does. You could have a ride inside a bigger spacecraft: there have been some concepts of CubeSat deployers, basically bigger satellites that have smaller satellites inside and deploy them. You could have space tugs, allowing small satellites to hitch a ride to their desired orbit.

Or you can have a deployment from the International Space Station — you can send your satellite with a mission to the ISS and then it would be deployed from there, this is what NanoRacks does.

And there are also smaller launch vehicles now, like Vega, that allow you to share the ride with other 40-50 small satellites. 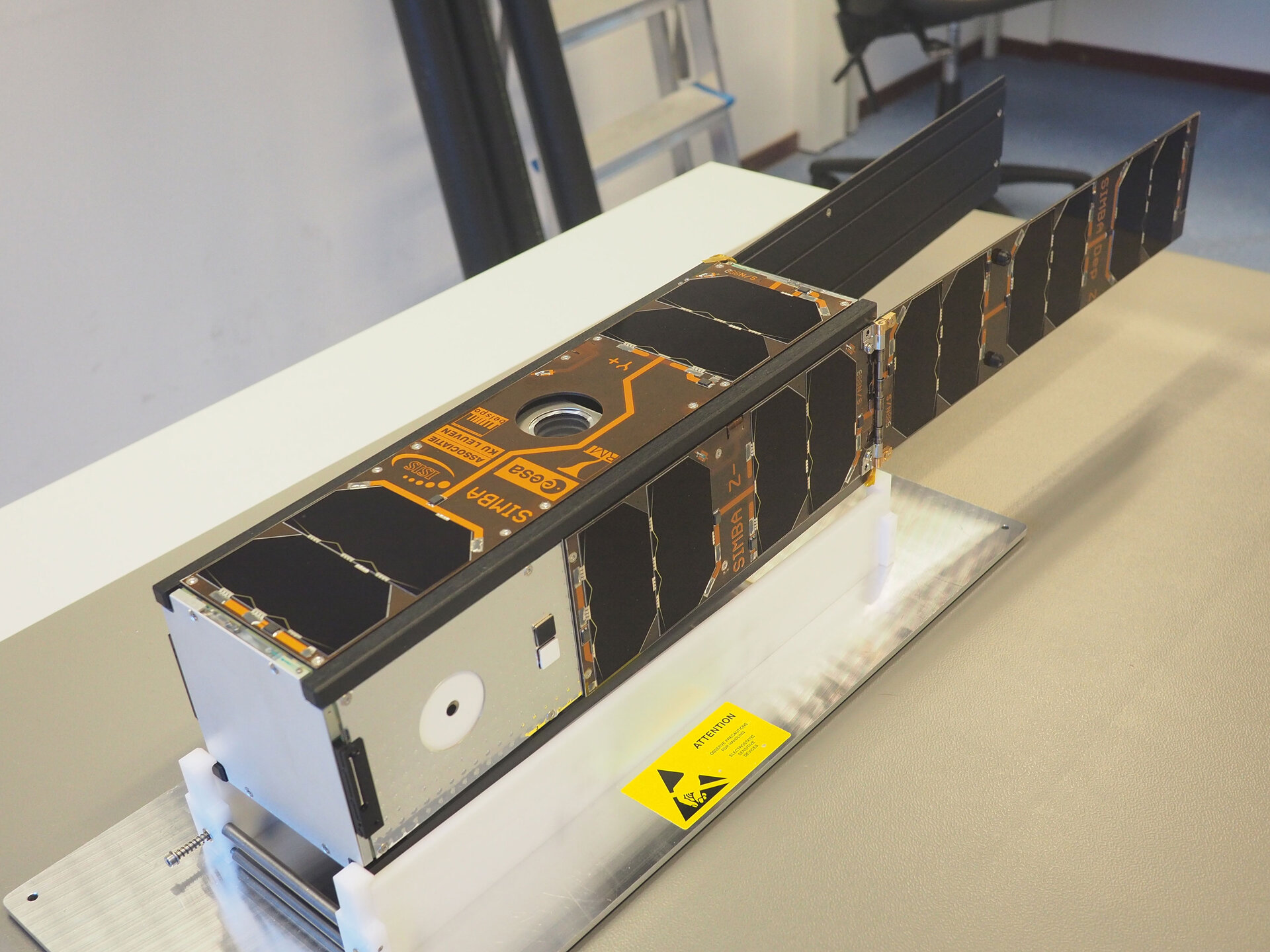 What’s good about these options and what’s not so good?

There are really three parameters for you to choose: how patient you are, how much money you have and how much you care about the specific orbit where you’re going to be deployed.

The timing really depends on your circumstances. Sometimes you might be lucky and can catch an opportunity where you might be offered a launch at a relatively low cost, but you have to provide your payload fast. Typically for a commercial order anything between 6 months and a year is normal. I think now that the space industry is trying to reduce this time substantially, so I would say six months is a very good time.

In terms of money, you essentially buy a flight. The specific cost is very hard to say as it depends on a very large number of factors. People often use this metric of dollars per kilogram for the big launches, but it is actually misleading for small satellites. But generally having a separate launch just for yourself is going to be more expensive than piggybacking on another payload, although there are some missions for which it makes sense. A dedicated launch gives you exactly the orbit that you want; this could be important for some types of instrumentation.

That is why new companies like Rocket Lab or Astra are building very small launch vehicles for very small payloads for you to get the exact orbit you want. This is the next game-changer: for CubeSats today, you have to fly and kind of be happy with the orbit that you can get, you cannot complain much about it. In the future, the more advanced instrumentation we’re going to build, the more there’s going to be demand for specialized orbits. How expensive this is going to be is anyone’s guess: cost is the biggest barrier to access to space, especially for universities and research institutions that don’t normally have large budgets.

This Thursday, Vega successfully tested their new platform for small satellite launches, and FSSCAT, a mission where you are the principal investigator of one of the experiments, was put in orbit with 51 other satellites. What is FSSCAT and what is it designed to do?

FSSCAT is a collaboration that I was invited to join by Professor Adriano Camps at UPC (Universitat Politècnica de Catalunya). It was our proposal to a European challenge: in 2017, when I was on leave from Skoltech, there was a challenge from ESA that asked for a mission that can be executed in 12 months within a budget of 1 million euros — well, it’s a challenge. They did not specifically ask for small satellites, but implicitly when you’re saying a million euros, you’re talking about a small satellite. It’s a very small budget if you account for everything.

Adriano and I had been working together in the past, and we worked on new concepts for Earth observation. His idea was to study soil moisture and ice extent. My part was introducing this idea of federated satellite systems, which is basically opportunistic reuse of resources in space. 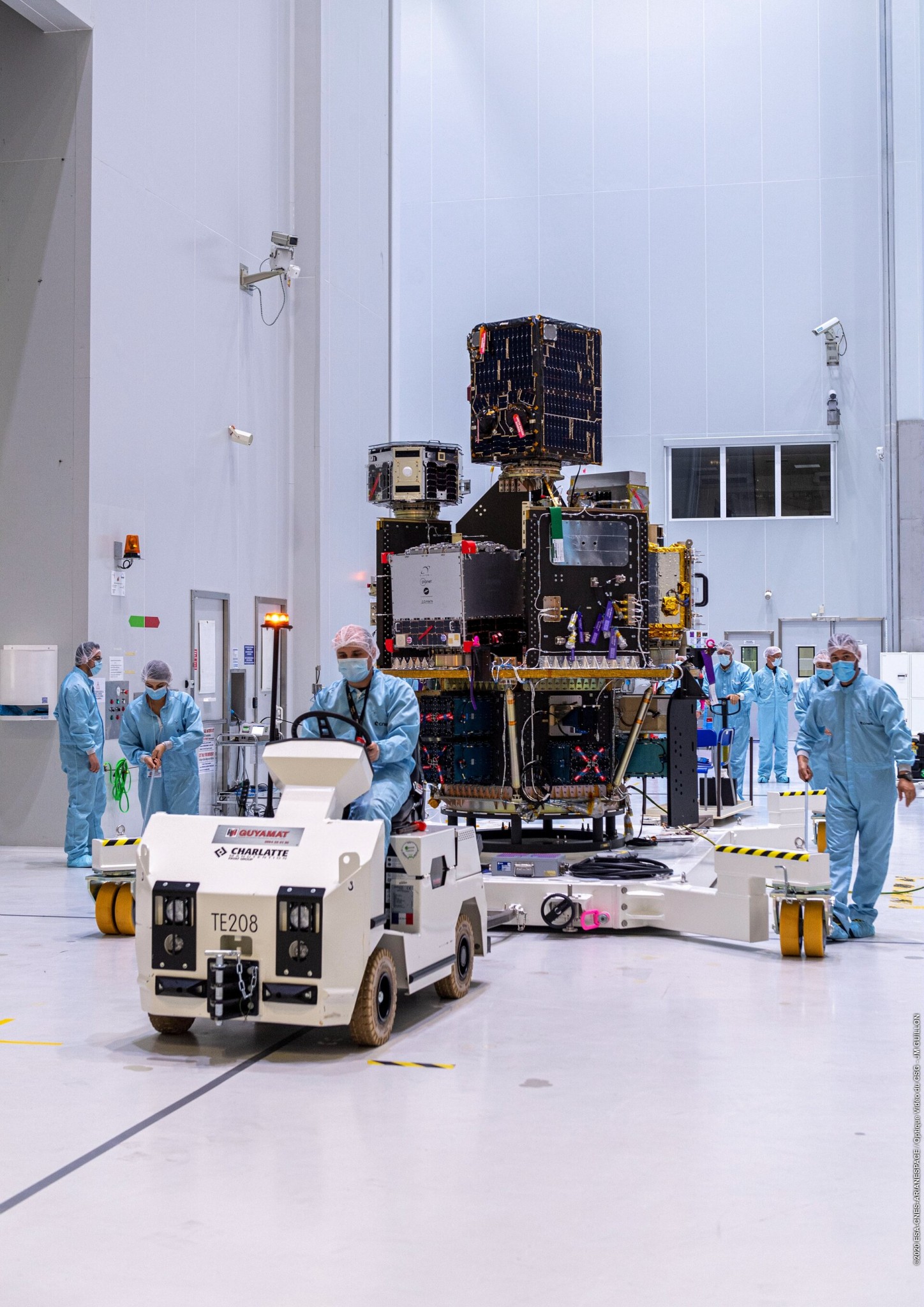 Could you expand on this idea?

The closest equivalent on Earth is Uber: you have cars, they operate, but you don’t use them all the time for your mission. You can have this unused capacity that you have and share it back into the system in order to generate additional profit. It turns out that in space, there is also a lot of “unused capacity”, and so the question is what if you could actually reuse it somehow?

When we did some concept studies for this idea, it turned out that one of the key enabling technologies to make this happen was laser communications that allows you to create in-space networks. The problem was that optical communication was good but too expensive, so we thought of ways to make it way cheaper at reasonable performance. And so the mission of FSSCAT is to demonstrate some of the elements of this optical communication — we will try to see if it works. We don’t have the certainty, as it’s just an attempt, but we will get a lot of data that will allow us to understand how to do it in space.

So, in 2017, we made a proposal for FSSCAT, then we were invited to the first selection — for me it was like, okay, let’s try and see what happens. And then they actually selected the mission! And it was a big undertaking to do.

Three years later, we have successfully launched FSSCAT. It was much more than 12 months because of a Vega rocket launch failure in 2019 and then the pandemic. But we got there.

Why is FSSCAT a pair of CubeSats and not a single big satellite like so many others? What are the benefits of this design?

It’s a pair of CubeSats because you can demonstrate this link between them. Each satellite is equipped with a terminal that can connect to the other one through laser communications. It’s the first attempt to do this in space — we’ll see if it works. For one thing, we are using commercial components because it is cheap, and we want to see how the laser diode or other electronics behave in space. 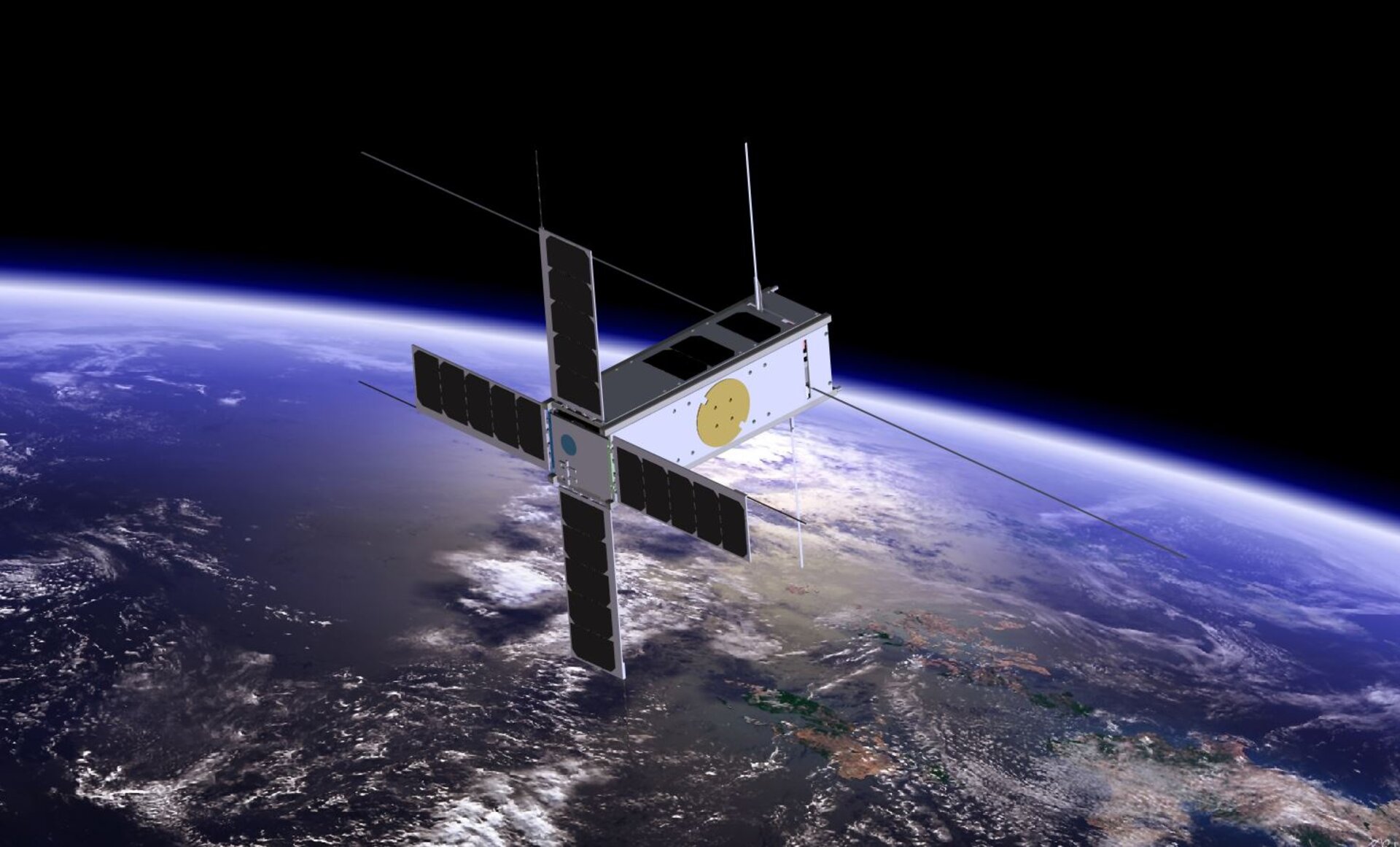 Okay, suppose I want to design and build a mission like this one — what do I need? And does Skoltech have what it takes?

I think at Skoltech we have the people and the competencies needed. There is an entire Space Center, and as far as I know, they are also working on a satellite mission. We do have the competencies and experience — we can certainly venture into a mission like that. The courses that we teach are conducive to that. A big advantage of Skoltech is that we are in Russia: there are many launchers and launches, so I think that with the right collaboration with institutional stakeholders it is possible to get access to space.

There is the course infrastructure, there are the people — we also have the Skolkovo startups, which it might be wise to partner with. There is an ecosystem around us, and there are all the elements in place to put a mission like this in motion at Skoltech.