Scientists from the Skoltech Center for Computational and Data-Intensive Science and Engineering (CDISE) and the Skoltech Digital Agriculture Laboratory and their collaborators from the German Aerospace Center (DLR) have developed an artificial intelligence (AI) system that enables processing images from autonomous greenhouses, monitoring plant growth and automating the cultivation process. Their research was published in the journal IEEE Sensors. 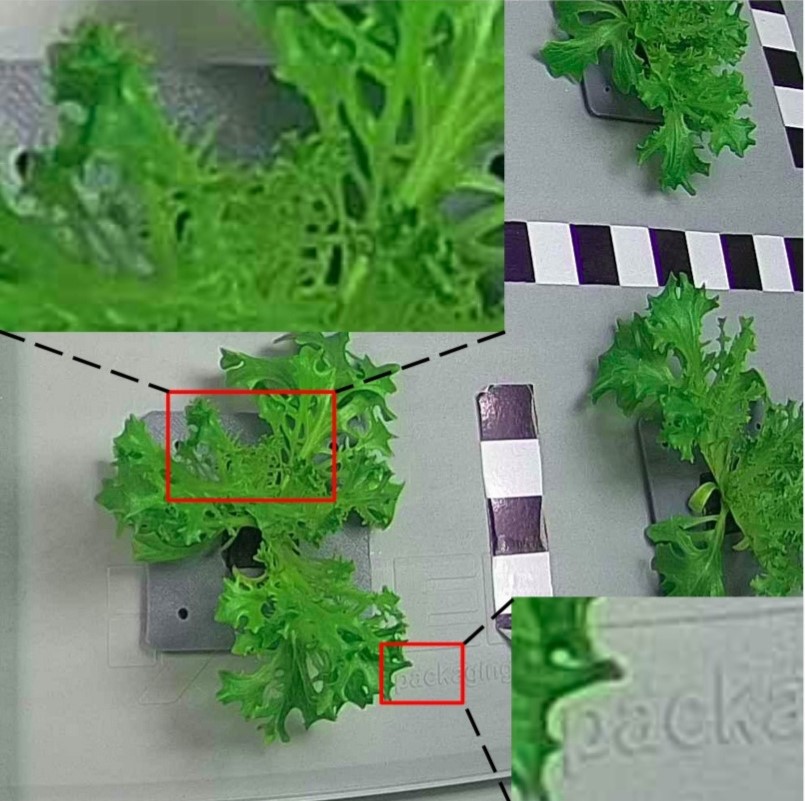 Modern technology has long become a fixture in all spheres of human life on Earth. Reaching out to other planets is a new challenge for humankind. Since greenhouses are likely to be the only source of fresh food for Mars space crews and settlers, development of artificial intelligence (AI) and computer vision based technologies for plant growth automation is perceived as a priority research target. A test site is already in place for developing and testing advanced life support systems: an autonomous plant cultivation module is operating at the Antarctic Neumayer Station III near the South Pole. Right now scientists focus on creating an AI system that could collect information about all the plant growth factors and seedling health and control greenhouses in autonomous mode without human involvement. 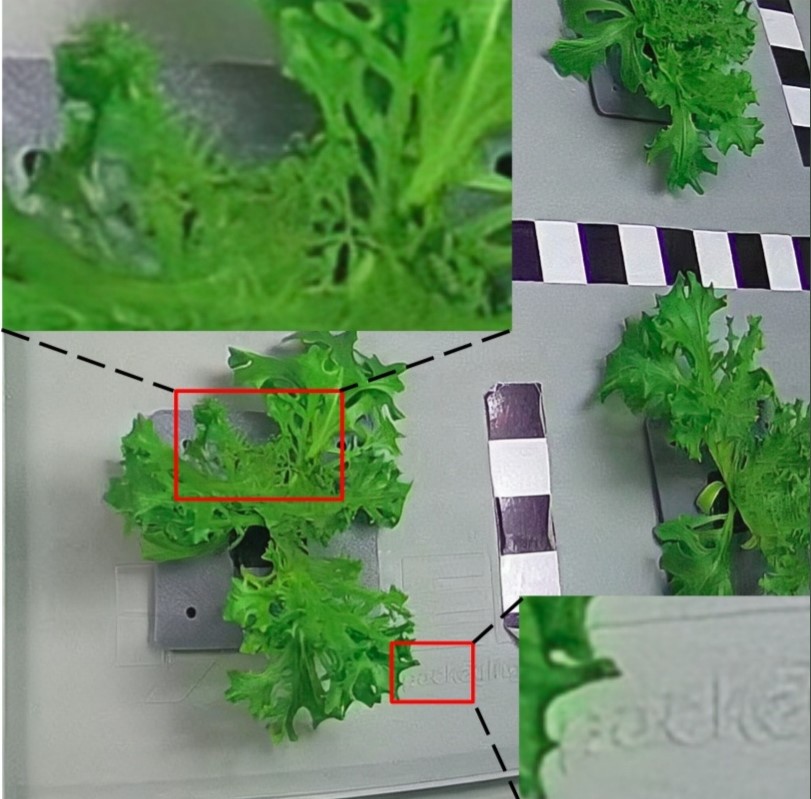 “One cannot maintain continuous communication with Neumayer III, while training computer vision models on board requires too many resources, so we had to find a way to send a stream of plant photographs to external servers for data processing and analysis,” Skoltech PhD student Sergey Nesteruk explains.

As a conclusion to their research, the Skoltech team processed a collection of images from remote automated systems using their new approach based on convolutional neural networks and outperforming popular codecs by over 7 times in reducing the image size without apparent quality degradation. The researchers used the information from the reconstructed images to train a computer vision algorithm which, once trained, is capable of classifying 18 plant varieties according to species at different stages of development with an accuracy of 92%. This approach makes it possible to both visually monitor the system operation and continuously gather new ML model training data in order to enhance the models’ functionality.

There are plans to deploy and test the new systems right on Neumayer III, which will mark an important step towards automation of plant growing modules, thus removing yet another roadblock on the way to Mars.