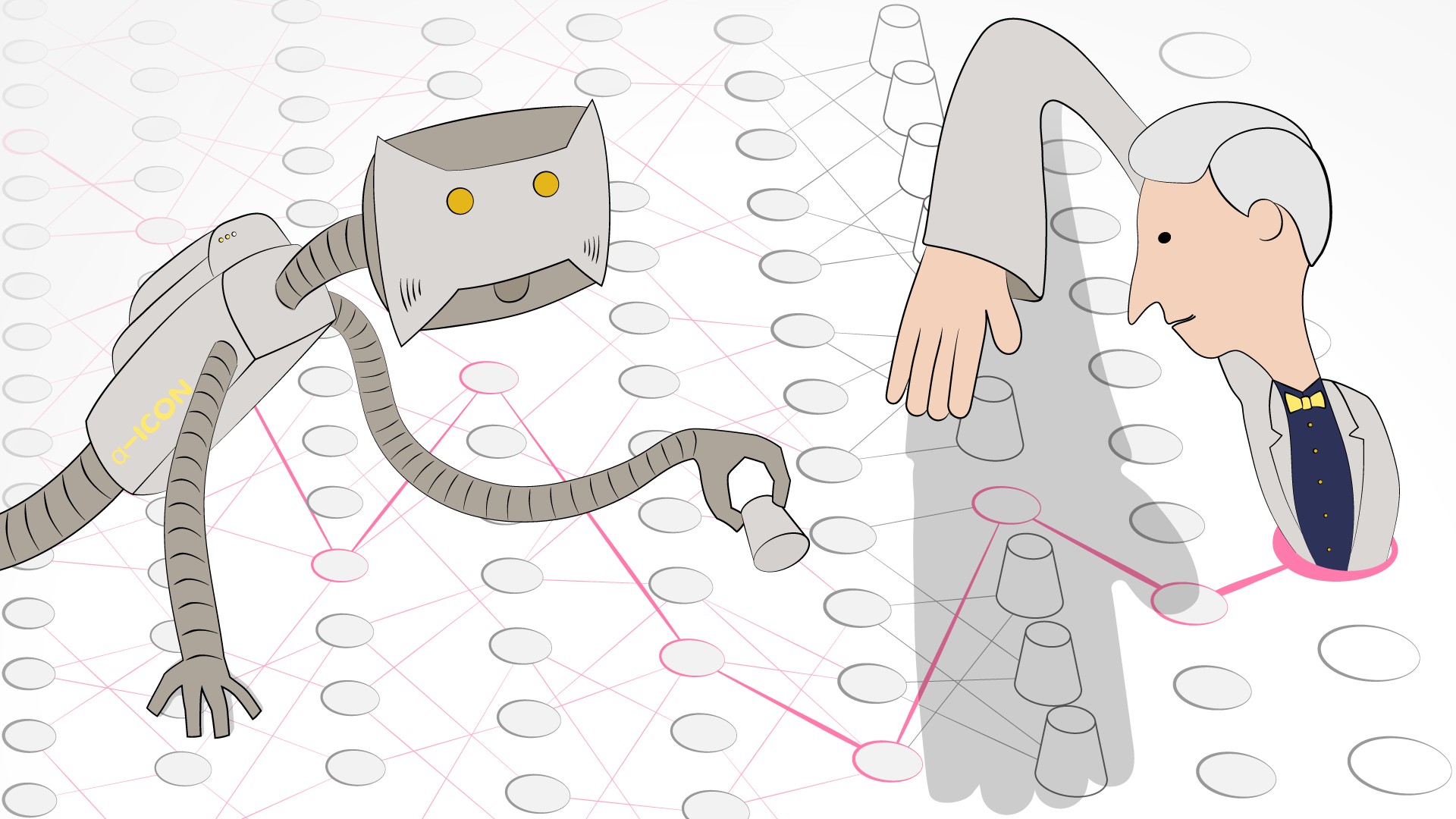 Researchers from Skoltech, the European University at St. Petersburg, and Lomonosov Moscow State University have developed an algorithm that detects the ultimate controlling owners of companies. Applicable to datasets with millions of organizations, it runs faster and delivers more accurate results than competing approaches. By unwinding the complex web of owners, the algorithm makes it possible to get an idea of a closed company’s compliance with environmental, social, and governance standards by looking at the practices of its more transparent owner. The study is available from the arXiv preprint repository.

With responsible investing gaining popularity, even as major nations seek ways to counter tax evasion in offshore financial centers and put unwanted individuals and companies on designated persons lists to deter business with them, the problem of revealing the ultimate beneficiary that owns a company through a long chain of intermediaries is as complex and relevant as ever.

To address it, a team of Russian researchers has created a network science-based algorithm called α-ICON, short for Indirect Control in Onion-like Networks. The tool ingests ownership data from state registers and detects and ranks the ultimate owners of each organization, providing indirect insights into its practices for compliance officers, potential investors, and due diligence analysts to draw upon.

According to the researchers, theirs is one of just a few algorithms for revealing ultimate corporate ownership, and by far the most efficient: α-ICON takes mere minutes to process the database of all 4.2 million U.K. companies. Previously existing algorithms would take days to do that. It is also more accurate, correctly determining the ultimate owner in 96% of the cases, compared with 89% for its closest competitor.

To test the accuracy of α-ICON, the team collected — and publicly released — an evaluation dataset with verified information about 1,007 British companies with debt or equity traded in the U.S. that disclosed their ownership. Aside from being used to demonstrate the superior performance of the new algorithm, this first-of-its-kind evaluation dataset will be of use for future research.

α-ICON stems from the ideas of Katz centrality used in science of complex systems to determine the most influential players in the network. To ensure computational effectiveness, the algorithm builds on an observation that ownership networks resemble onions so that one can peel off layer by layer until the dense core of interconnected organizations remains.

The study’s first author, Kirill Polovnikov, of Skoltech, explains how this observation drastically improves the performance: “Computation of control in complex networks with many cycles is generally associated with the spectral decomposition of a huge matrix, equal in size to the number of nodes. By recognizing the ‘onion-like’ structure of the ownership network, we can solve the problem in the most general form only for a strongly connected core of several hundred companies. The rest of the control can be effectively back-propagated to firms in the outer shell thanks to the hierarchical loopless structure of the control network in the shell layers.”

When the authors applied their algorithm to the more than 4 million companies based in the United Kingdom, it turned out that the multinational optical retail chain Specsavers had the most complex ownership structure in the country. With a market capitalization of $3.5 billion, pet supplies retailer Pets at Home boasts greater ownership network complexity than the oil giant BP, worth $84 billion.

“This does not imply that Pets at Home enjoys more control than BP since we are comparing only the complexity of the ownership networks, ignoring their size. Small companies can exhibit extremely complex ownership chains. Our algorithm allows one to identify the ultimate controlling entities regardless of their size,” stressed Dmitriy Skougarevskiy, an associate professor of empirical legal studies at the European University at St. Petersburg.

The new algorithm will be useful to researchers and practitioners alike. By revealing the ultimate owners of businesses, it helps the investors, compliance officers, and due diligence analysts to quickly and easily make sense of the complicated ownership schemes and understand whether they are dealing with an entity likely to respect certain social, environmental, and governance standards, and whether that company is controlled by a designated individual or a tax haven-based parent.

The α-ICON code is available on GitHub. The project has been made possible by the New University League, which includes the Skolkovo Institute of Science and Technology, the European University at St. Petersburg, the Moscow School of Social and Economic Sciences, and the New Economic School, Moscow.