Droplets hitting aircraft plating can break the protective film of anti-icing fluid, leaving behind dry spots susceptible to hazardous freezing. In a similar way, lubricated parts in an industrial machine can lose their protection from friction if falling droplets poke holes in the film. Published in Fluids, the latest installment in a series of studies with showy slo-mo experiments by Skoltech researchers and their colleague from York University revisits this process, this time turning from water to more viscous fluids. The findings are important for improving anti-icing treatment and lubrication protocols. 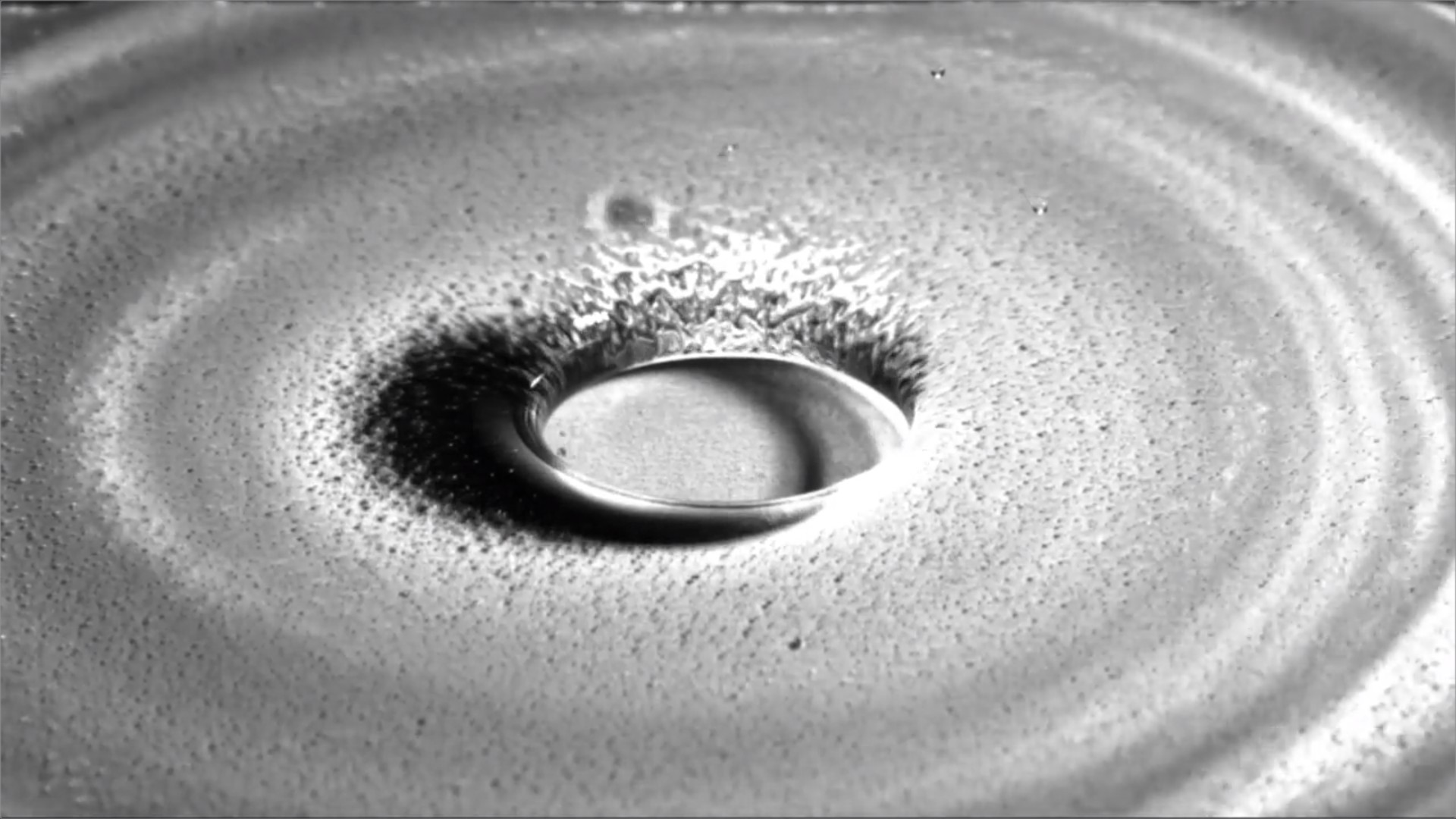 “Industrial processes that involve anti-icing treatment and lubrication require that you maintain a continuous liquid film over the entire surface of interest,” the study’s first author, Senior Research Scientist Viktor Grishaev of Skoltech explained. “However, if the nature of the surface is such that it repels liquid, the very act of replenishing the film by spraying liquid on the surface may create vulnerable dry spots due to droplet collisions with the film. Our study explains when that happens and how to minimize the risk of it happening.”

There are three principal parameters engineers may control to avoid film breaking. For one thing, thicker films are harder to break, because in that case the collision has to create a bigger crater, or else it will close and not form a stable hole. Supposing that the thickness of the film is fixed, you can reduce impact energy and therefore avoid reaching critical crater size by tweaking one or both of the two droplet parameters: You either need smaller droplets or ones that move slower. 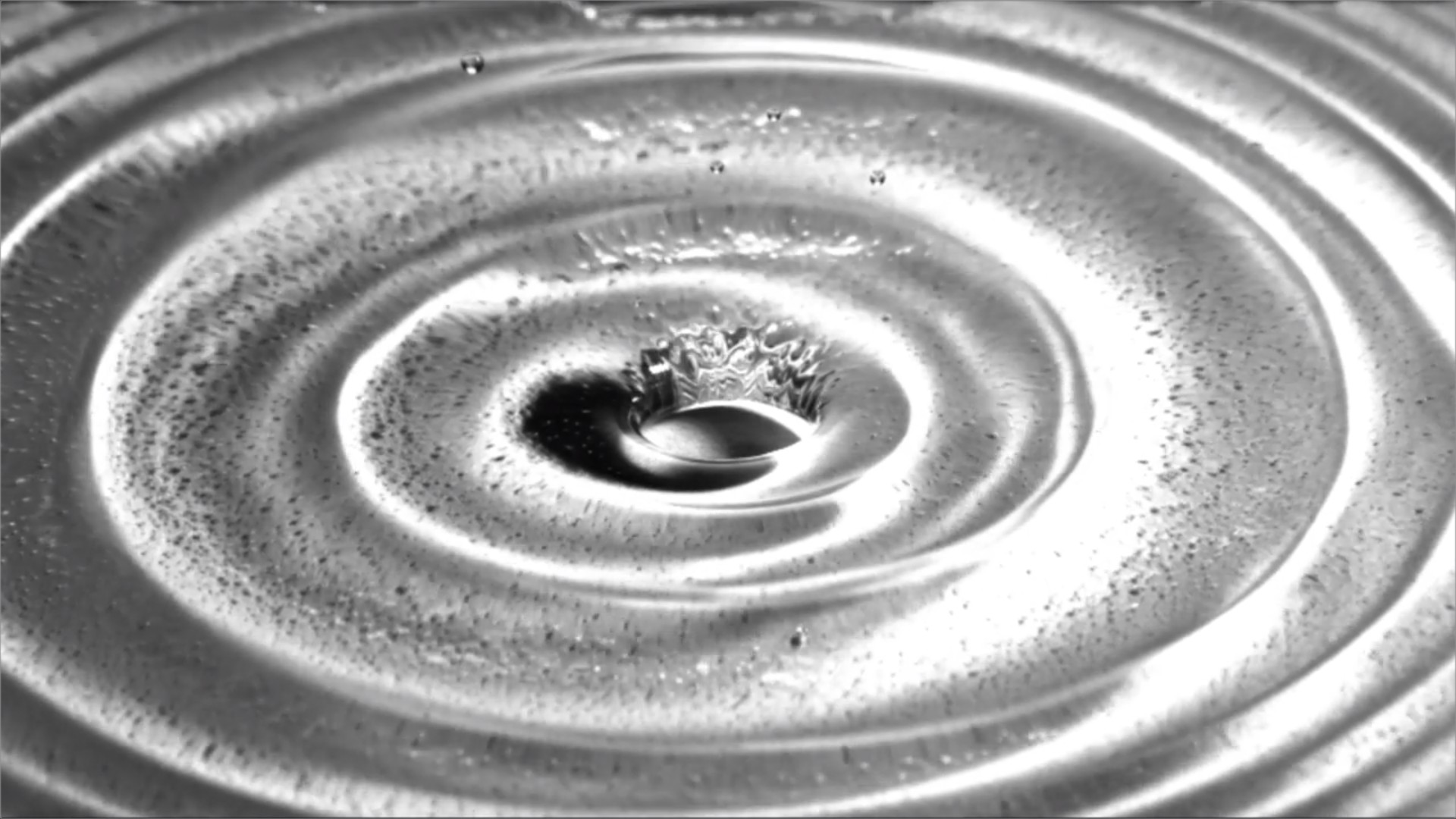 “Our empirically grounded model ties all of these parameters together and makes predictions that agree well with the experiment,” Grishaev commented. “This most recent study in the series additionally accounts for the fact that unlike with water, a viscous liquid — you can imagine honey or a lubricant — will lose a significant portion of the droplet’s impact energy to friction, both between the molecules within the droplet as it gets deformed by the collision and between the molecules in the film itself as they get pushed away from the center of the opening crater.”

With its new insights into the interaction of impacting droplets with liquid films, the study provides tools for understanding and improving industrially significant processes involving similar phenomena. Those could range from rain falling on an aircraft as it readies for takeoff to a water spray cooling a newly manufactured hot metal part.

The research reported in this story was funded by Russian Science Foundation Grant No. 19-79-10272.