Researchers from Skoltech and MIPT have studied the economic feasibility of a space advertising mission that would launch a formation of satellites into orbit to reflect sunlight and display commercials in the sky above cities. Published in the journal Aerospace, the study considers such factors as satellite fuel consumption, target city population, local advertising costs, and many more, arriving at a tentative $65 million estimate for the entire mission cost and showing that such a mission could indeed be feasible. 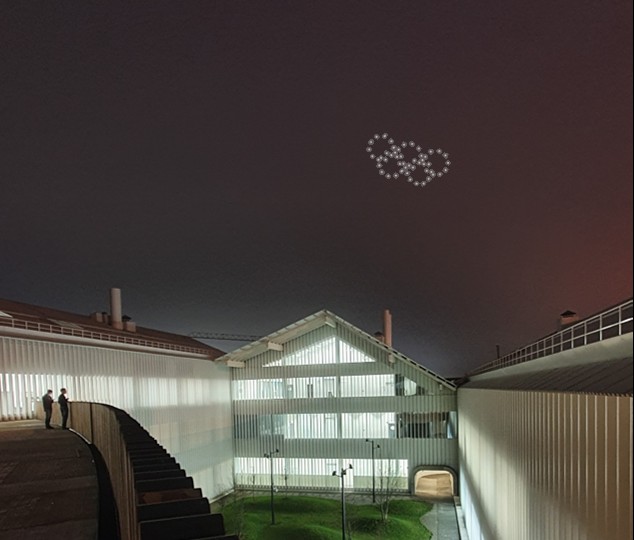 “We’ve been studying some of the more technical aspects of space advertising for a while now,” said the study’s first author Shamil Biktimirov, a research intern at Skoltech’s Engineering Center. “This time we looked at the economic side of things and, as unrealistic as it may seem, we show that space advertising based on 50 or more small satellites flying in formation could be economically viable. The key concerns are maximizing overall mission duration and a satellite’s footprint area — the scope of where it can reach to project a ‘pixel’ that would be part of the image in the sky.”

In its prior research, the team proposed the concept of a space advertising mission using a formation of miniature satellites called CubeSats, considered what orbits to put them in and how best to reassemble the formation for changing the picture displayed in the sky. In the follow-up study in Aerospace, the researchers revisit the problem of appropriate reflector size, assess mission lifetime and profitability.

“Rather than trying to determine the reflector size yielding a certain pixel magnitude, we consider the largest reflector that has actually been successfully deployed and operated on a CubeSat. Namely, a 32-square-meter solar sail,” Biktimirov said. “For that reflector, we derive the land area it can cover without sacrificing too much apparent light intensity, and this is what we use in further feasibility calculations.”

As for mission lifetime, it is principally determined by the average fuel consumption for reconfiguring the formation and maintaining it in its orbit.

“In analyzing feasibility, we came up with a price map that assigns potential revenue to be captured in cities that fall into the formation’s access area. The revenue estimates are derived from outdoor advertising costs, population, and factors that limit the number of people noticing the space ad: cloudiness, cold weather keeping folks indoors, and the city’s demographic composition,” Biktimirov added.

The model works by picking the most profitable city within reach and displaying an ad there for one minute before switching to the next one. Revenues have been calculated for space advertising missions launched in different months of the year, as the price of demonstration for a given city will vary throughout the year. It turns out that such space advertising missions are most profitable during the winter. As shown by numerical simulations, the daily space advertising revenue can reach approximately $2 million, which corresponds to a payback period of about a month. Depending on the number of reconfigurations per day, a formation can operate for several months, making this approach to space advertising feasible.

In their paper, the researchers remark that some of the sky pollution concerns people have about space advertising seem unwarranted. Since the satellites have to be exposed to sunlight but at the same time are intended to be seen from the dark, demonstrations could only be performed about the time of sunrise or sunset, but not at night. Also, the technology would only make sense economically for large cities that are already exposed to permanent light pollution. 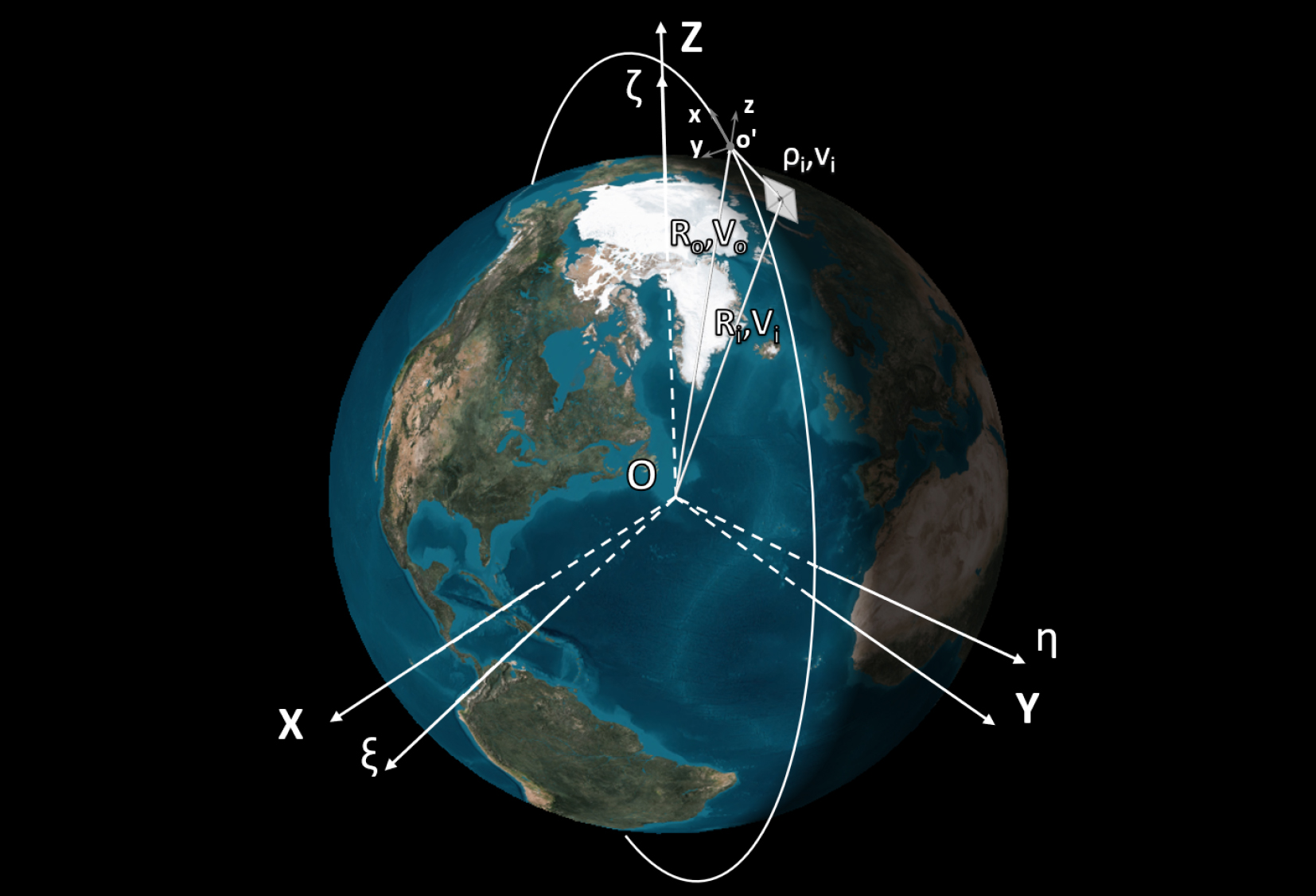