An international research team led by Skoltech scientists has identified the best artificial intelligence algorithm for determining the synthesis conditions that favor the formation of carbon nanotubes with properties tailored to specific applications in drug delivery, environmental monitoring sensors, lasers, hydrogen power tech, and elsewhere. The study came out in Carbon. 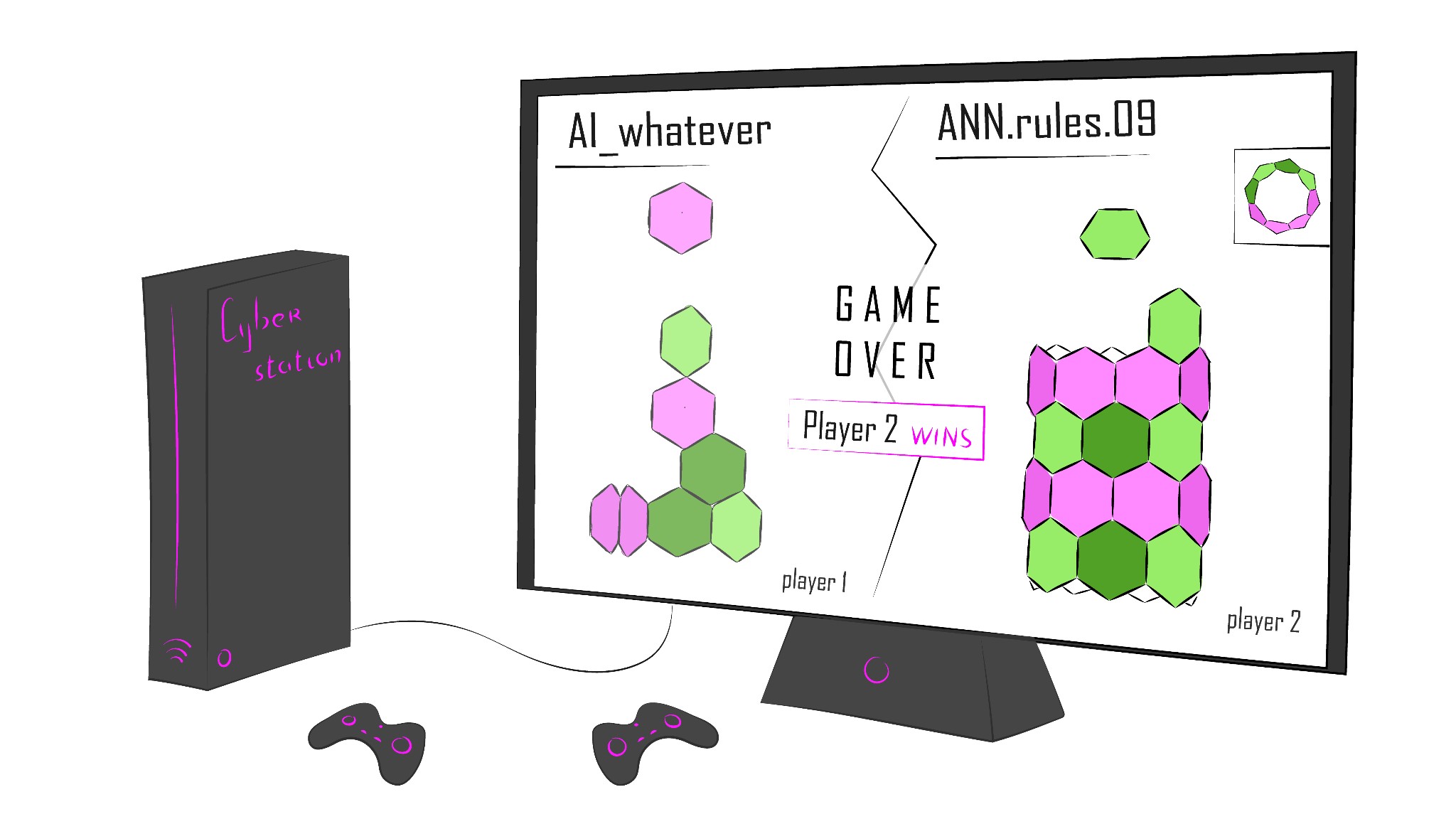 If you picture graphene as a one-atom-thick layer of carbon with the atoms arranged in a honeycomb pattern, then single-walled nanotubes are what you would get by wrapping a sheet of graphene into a cylinder, although that is not how CNTs are actually made.

“Our study sheds light on new ways of fine-tuning carbon nanotube properties,” the study’s lead author, Senior Research Scientist Dmitry Krasnikov of Skoltech, commented. “Owing to their amazing properties, CNTs have diverse applications: from drug delivery to specific tissues to devices that adsorb atmospheric carbon dioxide to offset climate change. And there is no such thing as ‘one nanotube to rule them all.’ Consider the amount of defects, for example: While perfectly structured nanotubes are sought in electronics, extra defects are key for hydrogen power-related applications.”

To produce carbon nanotubes with desired properties, researchers need to know exactly which characteristics are affected by tweaking particular synthesis parameters and how. “There are dozens of parameters such as temperature, amount and composition of catalyst, residence time, gas composition, reactor geometry, and many others jointly affecting the properties and characteristics of the final product. And their complex interplay means that synthesis optimization is the kind of task artificial intelligence is good at,” the principal investigator, Skoltech Professor Albert Nasibulin, explained. “Our study, in particular, shows which AI algorithms work best for optimizing aerosol synthesis parameters.”

Aerosol synthesis is a common way to make carbon nanotubes: A catalyst precursor and a gas containing carbon are fed into a reactor, where high temperature decomposes them both yielding catalytic particles and the carbon that crystallizes into nanotubes on them.

The study considered three variable synthesis conditions and four resulting nanotube characteristics they affect, attempting to optimize the input parameters with different models. “In a way, our team has held a small ‘tournament’ pitting the most popular machine learning methods against each other, and artificial neural networks did best,” Krasnikov summed up. “These complex multilayer models perform much better when it comes to complex CNT characteristics such as optoelectrical features. As for the ‘simple characteristics,’ for example nanotube diameter, they still outperform linear regression and other simpler models, though not as decisively.”

According to the researchers, this small-scale study carried out on a limited dataset of their own not only demonstrates that even 250 data points suffice to make accurate predictions but also serves as a step toward a “smart reactor” at Skoltech, which will become ever better at producing carbon nanotubes with target properties by training on its own data every time it is used. With the dataset growing, the team will increase prediction accuracy and gradually expand the range of tunable synthesis parameters and CNT characteristics that can be controlled.

Eventually, the smart reactor will serve as an all-round solution for setting synthesis parameters just right for manufacturing single-walled carbon nanotubes with the properties sought for particular applications across medicine, sensor and laser engineering, hydrogen power, carbon capture, and more.