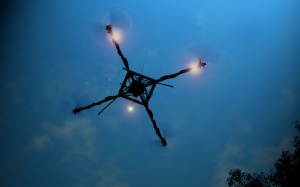 We invite you to attend the Skoltech seminar. This week’s lecture details one scientist’s personal and professional journey throughout the world of control science. Learn all about the stabilization of chemical processes and Tokamak plasma, identification of diffusion processes, and periodic motion generation for biped robots and helicopter and quad-rotor prototypes.

The speaker presents his own view on the control theory and applications he was involved in from the early 1980’s. After a brief introduction of the speaker’s scientific interests, his theoretical contribution to control techniques, Sliding Mode Control and H-infinity Control will be presented.

Then the presentation focuses on a broad spectrum of control applications developed at the Mexican research center CICESE in collaboration with various scientific institutions around the world (France, USA, UK, Italy, Japan, and Belgium).

Such applications involve the stabilization of chemical processes and Tokamak plasma, identification of diffusion processes, and periodic motion generation for biped robots and helicopter/quad-rotor prototypes.

The presented applications should demonstrate the synergy between control engineering and various Skoltech clusters/projects. 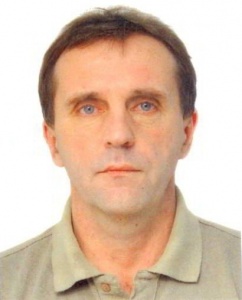 He worked at the Institute of Control Sciences of RAN from 1979 until his move to Mexico.

He has been a Full Professor at the Electronics and Telecommunication Department, Scientific Research and Advanced Studies Center of Ensenada, Mexico, since 1993.

He has authored over 180 referred journal and conference papers in the above areas as well as four research monographs.