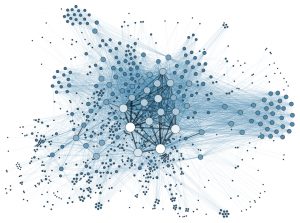 We invite you to a seminar on Predictive Modeling: Methods and Applications, with guest speaker Prof. Vladimir Spokoiny.

The talk explains some methods of modeling and production for complex systems based on the idea of structural adaptation.

The unknown structure of the underlying model is recovered from the data and used for its estimation, modeling, and prediction. 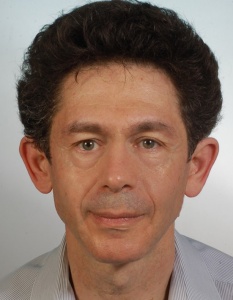 – PhD from Lomonosov U. Moscow in mathematics 1988

– habilitation in mathematics at Humboldt U. Berlin 1996

– since 1999 researcher in IITP RAS Moscow

– since 1993 researcher in Weierstrass Institute Berlin

– since 2000 head of research group in Weierstrass Institute Berlin

– since 2002 professor at Humboldt U. Berlin in mathematics and economy

– since 2011 professor at MITP Moscow, head of research group Premolab created by megagrant of the Russian government

– since 2012 professor of mathematics at Lomonosov U Moscow

– since 2014 professor at HSE Moscow with the faculty of computer sciences, academic head of the master program MMOS.