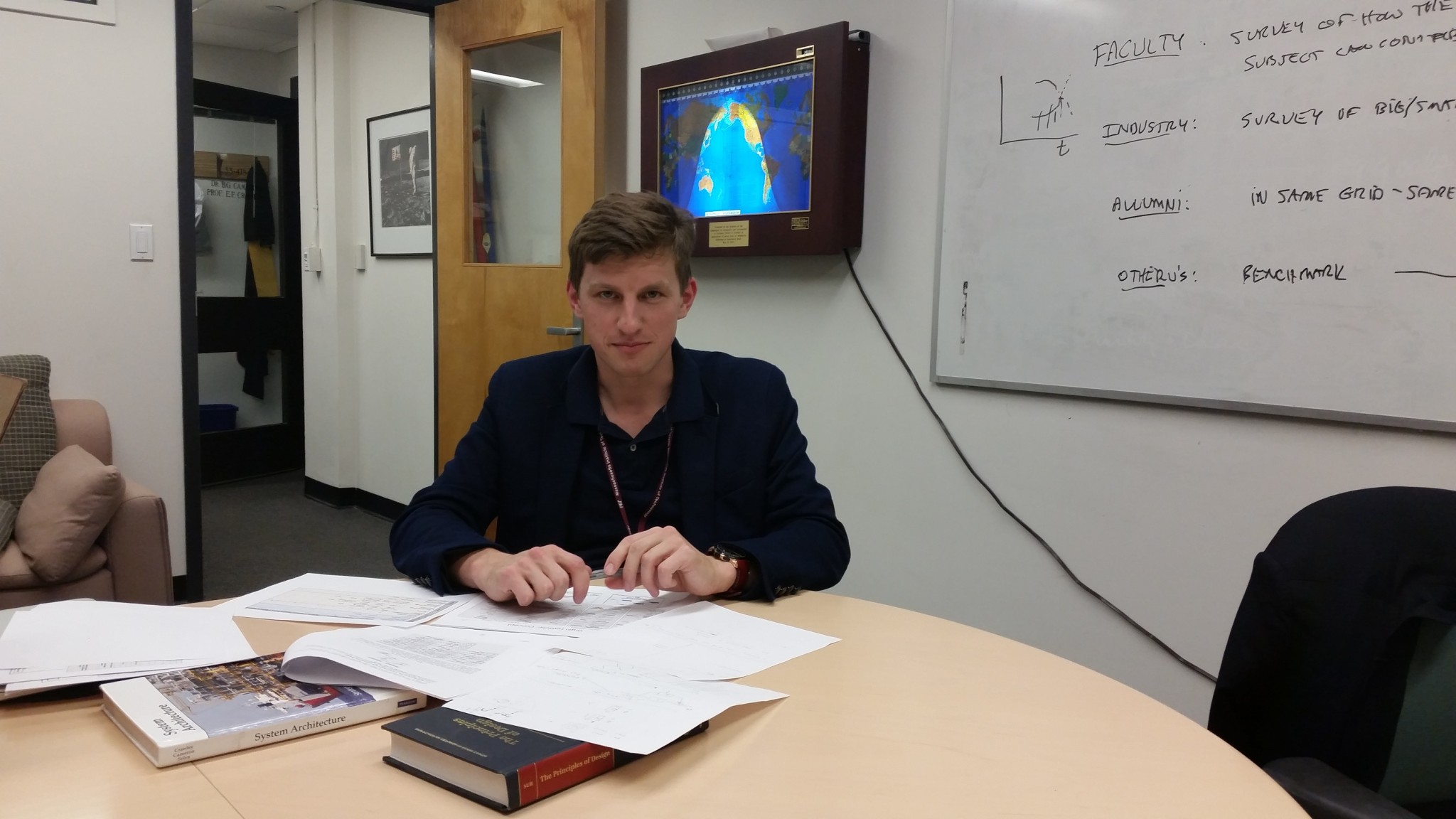 His quest for the holy grail of systems engineering has led Skoltech PhD candidate Yaroslav Menshenin to the some of the world’s most respected space research centers, including those of the European Space Agency (ESA), the National Aeronautics and Space Administration (NASA) and the Massachusetts Institute of Technology (MIT).

His academic globetrotting has long been fueled by Menshenin’s belief that some of life’s best learning opportunities come from encounters with strangers who have unique perspectives to offer.

And true to this philosophy, following each of his stints abroad, Menshenin has taken care to pass his newly acquired knowledge along to Skoltech’s academic community.

A passion for systems engineering 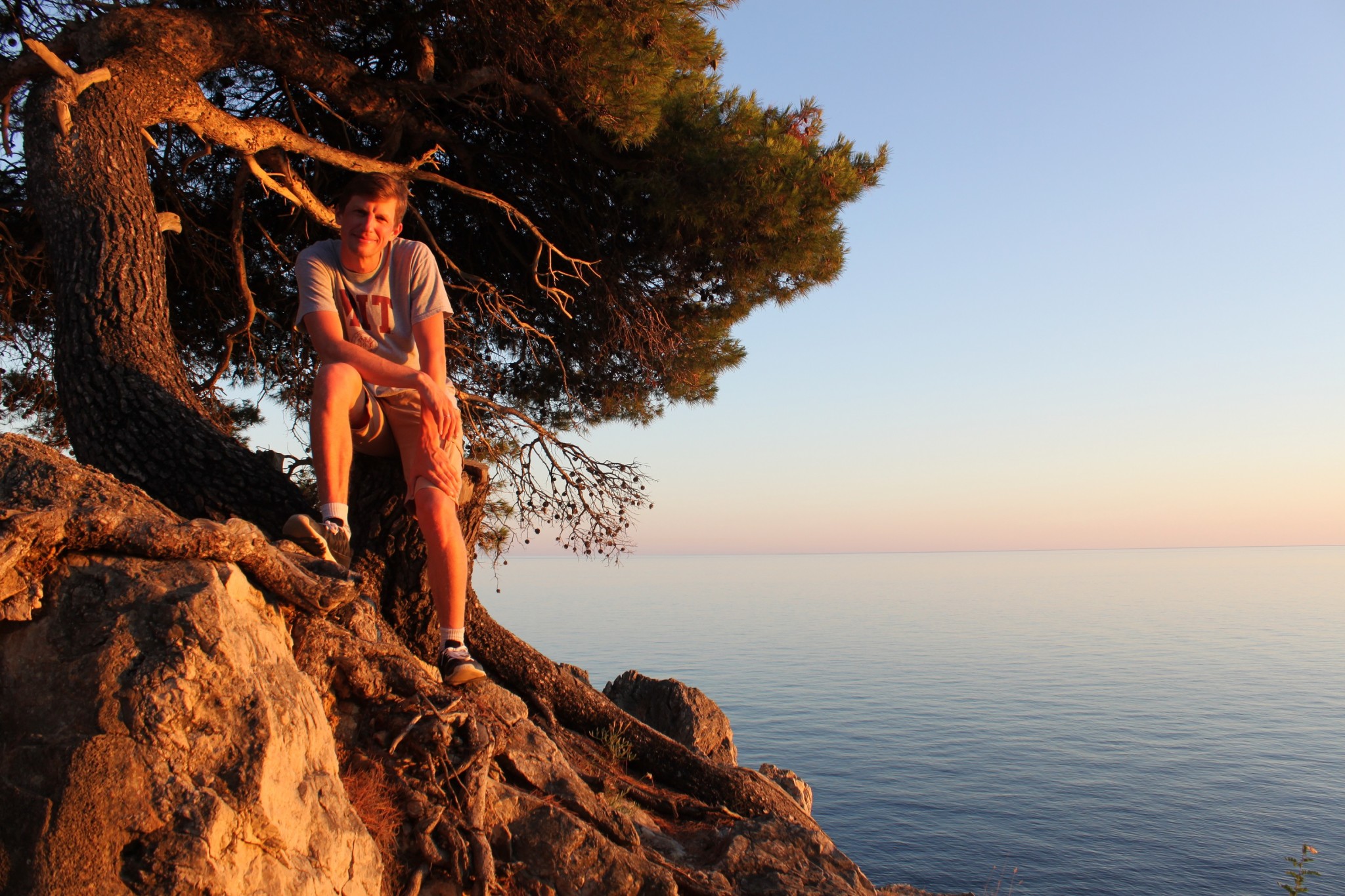 Menshenin taking a brief pause from the academic side of his globetrotting. Photo: Yaroslav Menshenin // Skoltech.

When he’s not traveling the globe, Menshenin can be found at Skoltech conducting research on systems engineering.

“Systems engineering is a holistic approach to designing and managing complex systems,” he said. “It is not about designing a single part of the system; it’s about designing the system as a whole with consideration of the context in which it operates.”

In this field, “systems” refer to collections of separate elements that combined can produce results that alone would be unattainable. An airplane, for example, is a system composed of a broad variety of separate elements, from its wings to its fuselage to the component parts of its engine.

Teamwork is so imperative to successfully creating complex systems that a novel methodology has emerged in recent years with the aim of optimizing efficiency and communication during the development of air and spacecraft.

The methodology, known as concurrent engineering, makes it possible for engineers to develop an array of individual elements of a complex system while keeping tabs on any developments involving other elements that may have an impact on their own work or on the system as a whole.

“Systems engineers understand the inputs and outputs of every system element, and understand precisely how they’re interconnected,” Menshenin said. “And this is not just about the air- or spacecraft itself; it’s about the concept of the operations of this system. Because an aircraft, for example, doesn’t function independently; it functions in the context of weather, in the context of social, economic and political situations and you as a systems engineer have to take all of this into account. So this field incorporates project management and the real needs of society. That’s why I personally am a strong supporter of this methodology.” 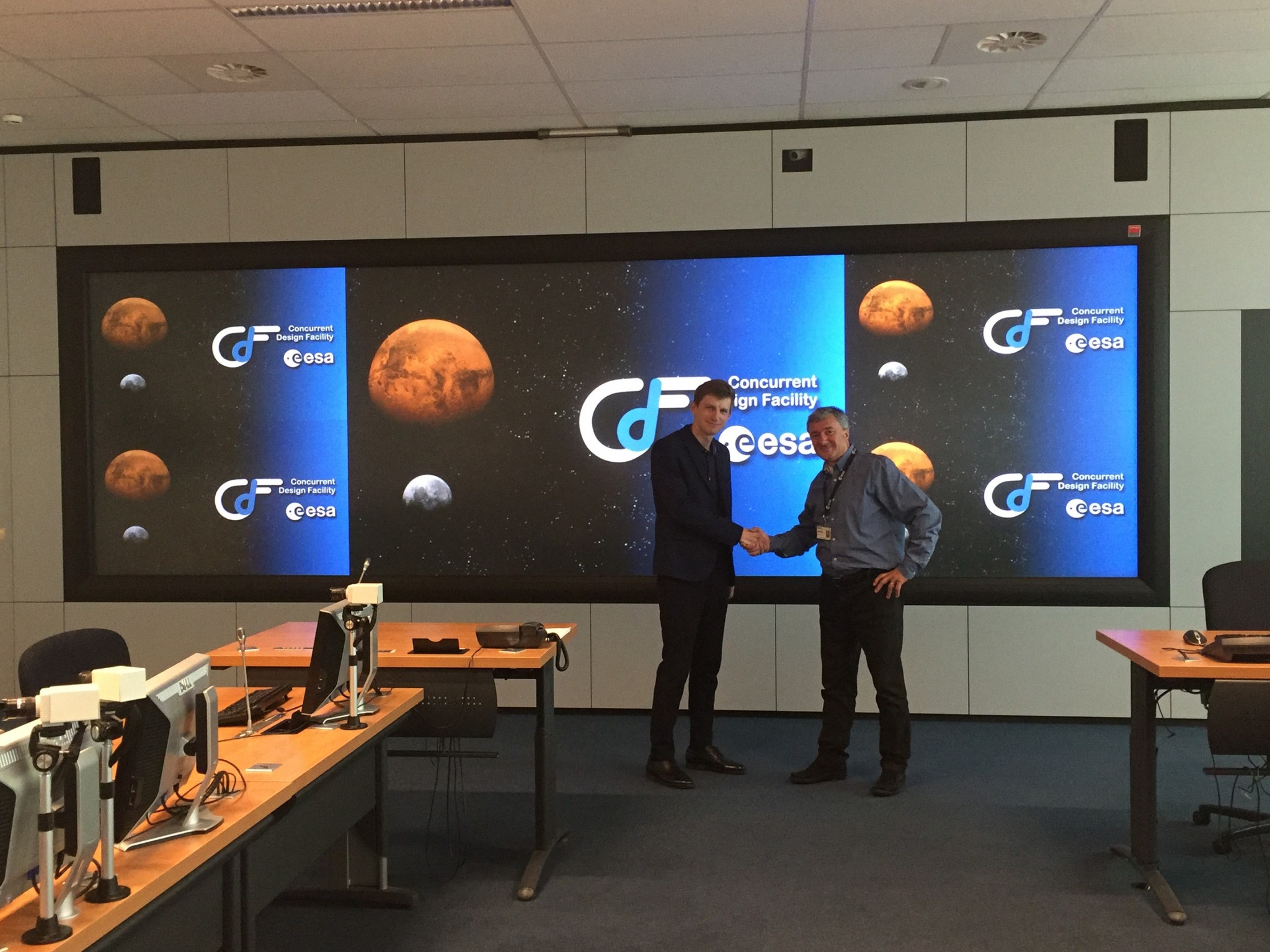 Menshenin began building up his international experience well before he began his studies at Skoltech.

In 2012, shortly after receiving his MSc in Theoretical Physics from the National University of Science and Technology (MISIS) in Moscow, Menshenin was selected for a highly competitive spot at Singularity University (SU) – an innovative think tank based out of the NASA Ames Research Center in California’s Silicon Valley.

He participated in SU’s two and a half month Global Solutions Program (GSP), the goals of which are lofty, to say the least. “GSP brings together dreamers and inspired solvers with unique skill sets, experiences, and passions, and empowers them to develop moonshot innovations addressing humanity’s grand challenges by leveraging exponential technology and entrepreneurial tools,” according to the SU website. Such challenges range in nature from disaster resilience to global health, and from shelter to space.

Acceptance into the program required several rounds of application procedures, culminating in a daunting interview with SU founder Peter Diamandis, a well-known entrepreneur and engineer who also founded XPRIZE, an organization that holds public competitions aimed at boosting technological developments that could impact humanity for the better.

At 23, Menshenin was years younger than any of his fellow students.

During the program, Menshenin had the opportunity to meet with and glean valuable insights from then-Director of the NASA Ames Research Center, Pete Worden – a coveted opportunity for any lifelong space enthusiast. He also led a presentation on his team’s work before Virgin Galactic CEO George Whitesides.

His experience at SU inspired Menshenin to devote his career to engineering, which in turn led him to the field of systems engineering.

In 2015, Menshenin matriculated at Skoltech, studying under founding president Edward Crawley. Though Crawley returned to MIT in 2016, he continues to serve as Menshenin’s supervisor.

Upon returning to Skoltech, he set his sights on the European approach to systems engineering, which ultimately led him to ESTEC – the ESA’s primary technology development and testing center. During a weeklong visit in June, Menshenin had the opportunity to present his doctoral research to engineers who are currently working in the industry.

“The main purpose of my visit to ESTEC was to present my work and get feedback from specialists who really work on these systems, and who really use concurrent engineering for their work,” he said. “I think it’s very important to present your work to others any chance you get in order to expand your perspective – whether your presenting to people in academia or in your industry.”

He also had the opportunity to participate in a design session for an ESA space mission. “It was fascinating to see how the design sessions are structured and organized,” he said. “In general, some 20 specialists are working together in parallel mode on any given project, and they exchange data in real time using a shared database. They don’t have to ask each other for information directly because their models are continuously updated as soon as the data is in the service.” 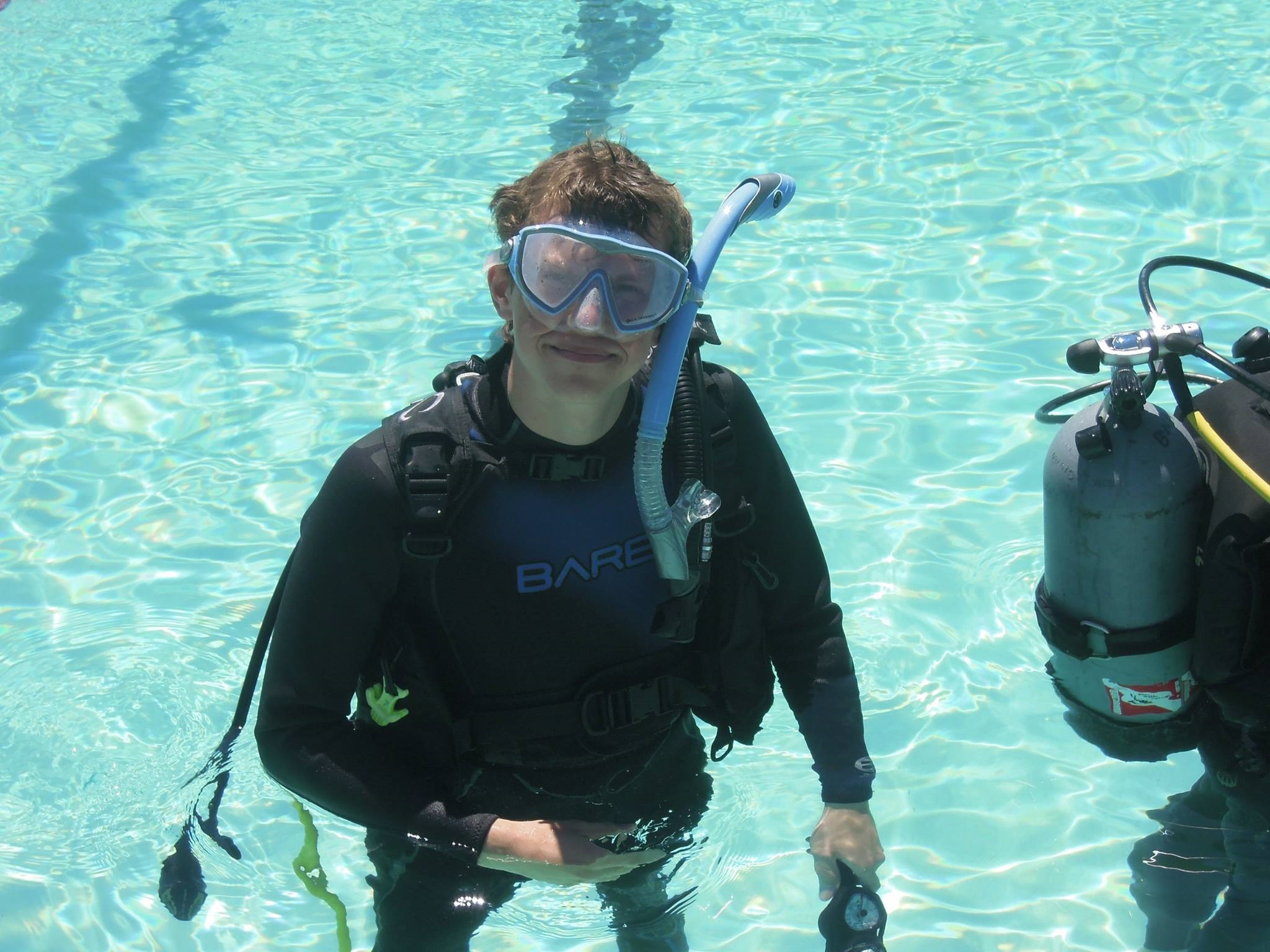 Menshenin completing astronaut training, part of his experience at Singularity University, which is based at NASA’s Ames Research Center. Photo: Yaroslav Menshenin // Skoltech.

“In Russia, we’re in the early stages of utilizing systems engineering as a holistic approach,” Menshenin explained.

That said, he firmly believes that the spread of this field has the power to shore up the country’s intellectual resources for generations to come.

“I believe it’s better to rely on a good methodology rather than just relying on engineering geniuses to achieve major feats,” he said, illustrating the point with a grim example. “If you have a genius – sooner or later, she or he will die, and she or he will not be able to reproduce themselves. But if you have a strong methodology, you don’t have to rely on the rare appearance of a genius. You can take a person with a more average IQ, and they will be able to acquire the knowledge that preceded them, and then devote their careers to expanding this body of knowledge. In the long term, this is a more reliable approach.”

Toward this end, Menshenin has come back from each of his academic trips abroad with souvenirs for his Skoltech peers in the form of seminars and presentations on the knowledge he gained.

In its own bid to contribute to the growing momentum of systems engineering in Russia, Skoltech has introduced a Concurrent Engineering Design Laboratory – the first of its kind in the country. The laboratory was established by Professor Alessandro Golkar, who is currently on a two-year sabbatical from Skoltech, during which he is developing a similar facility for multinational aerospace and defense giant Airbus.

Meanwhile, as the field continues to take root in his home country, Menshenin plans to hold strong to his carpe diem approach to enhancing his doctoral research and shaping the future of concurrent design in Russia and beyond. 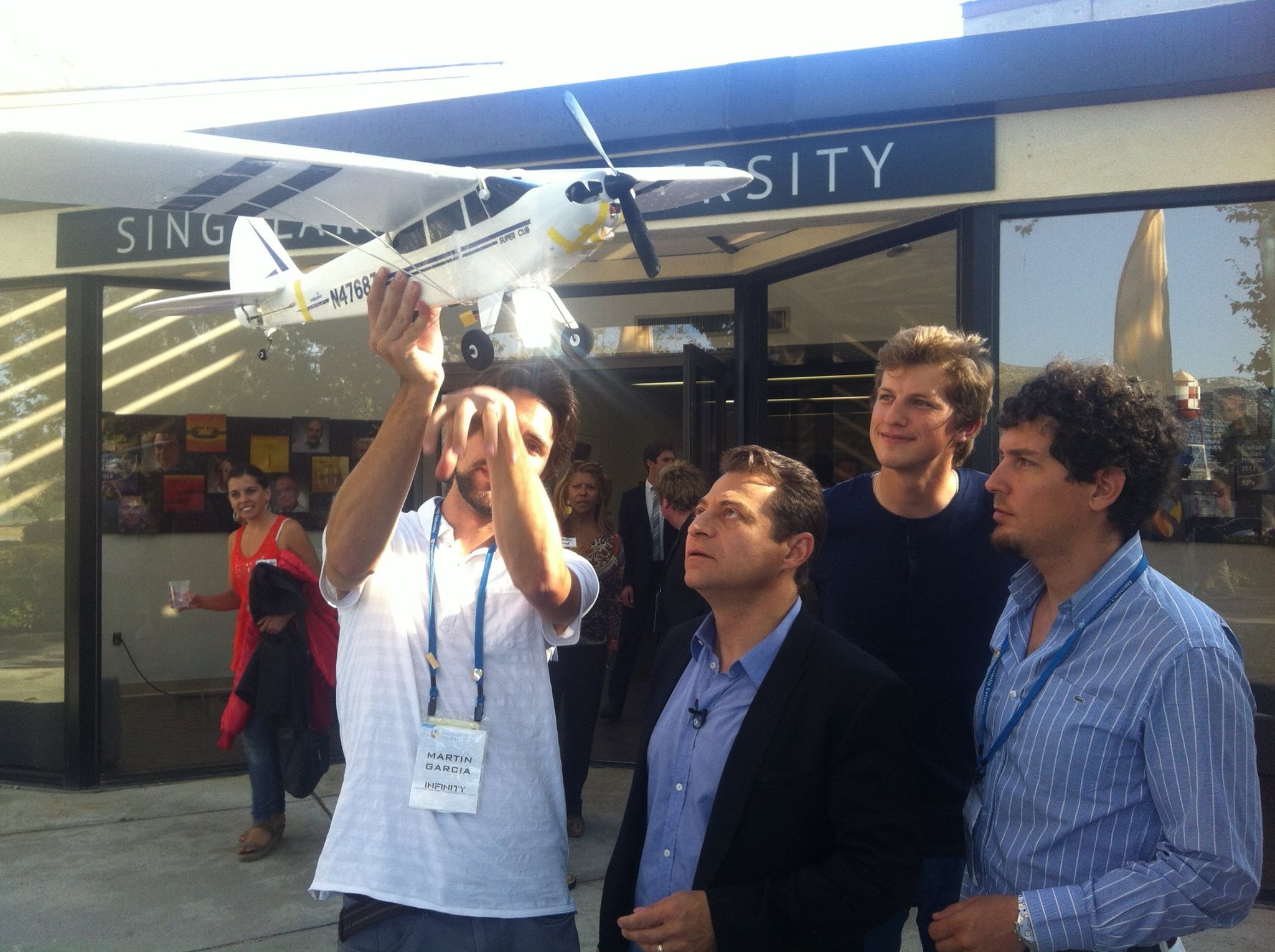 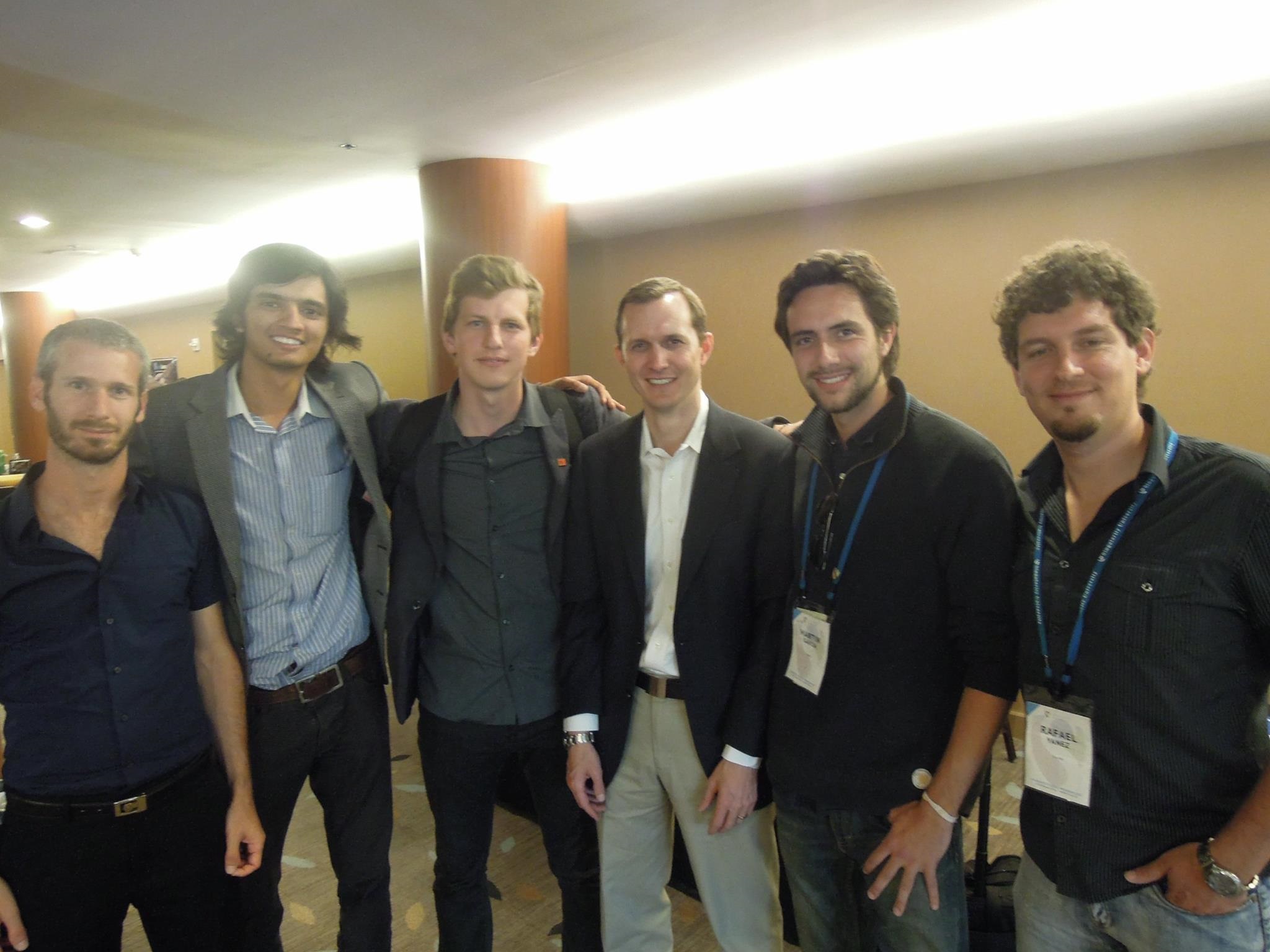 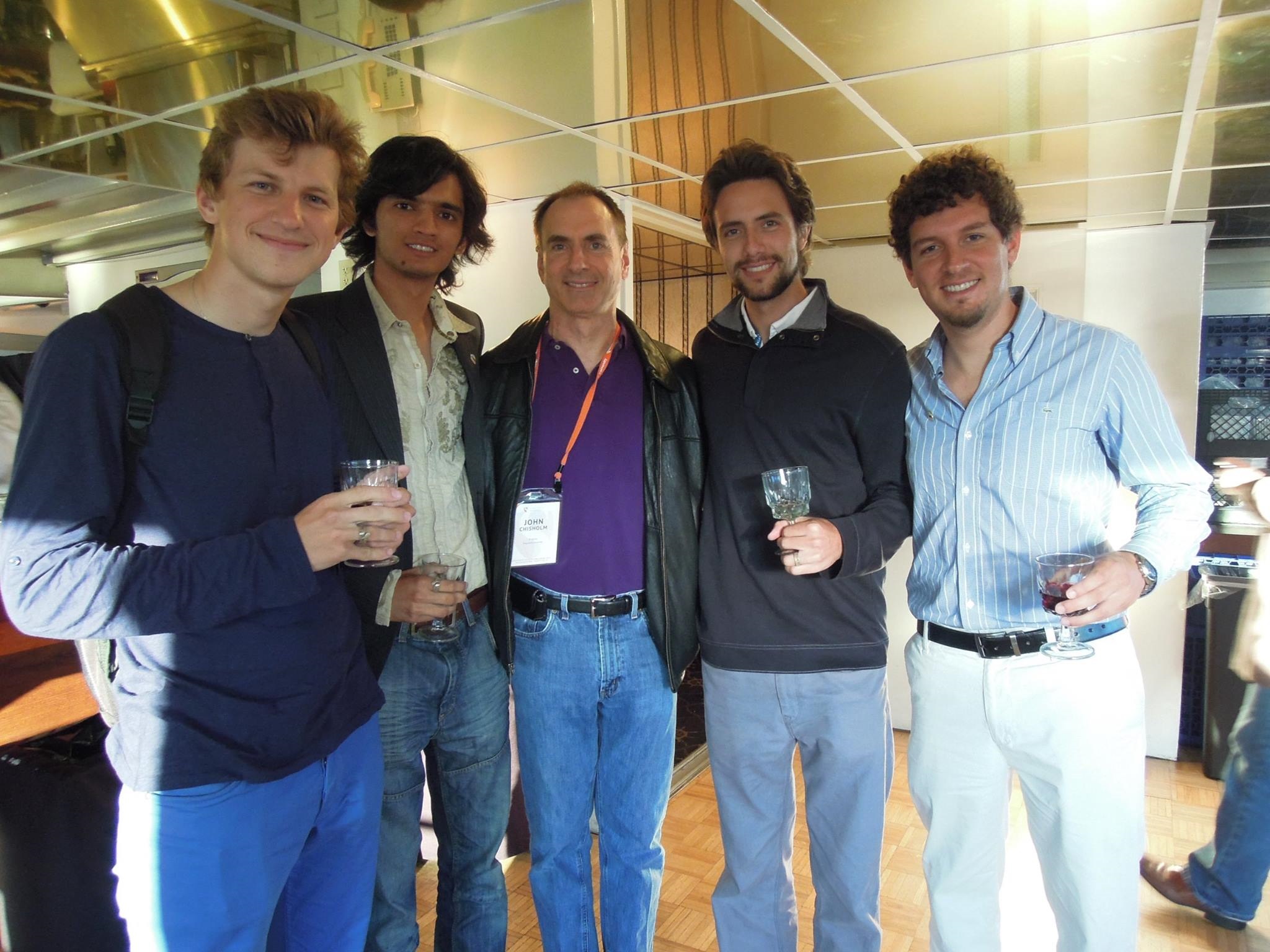