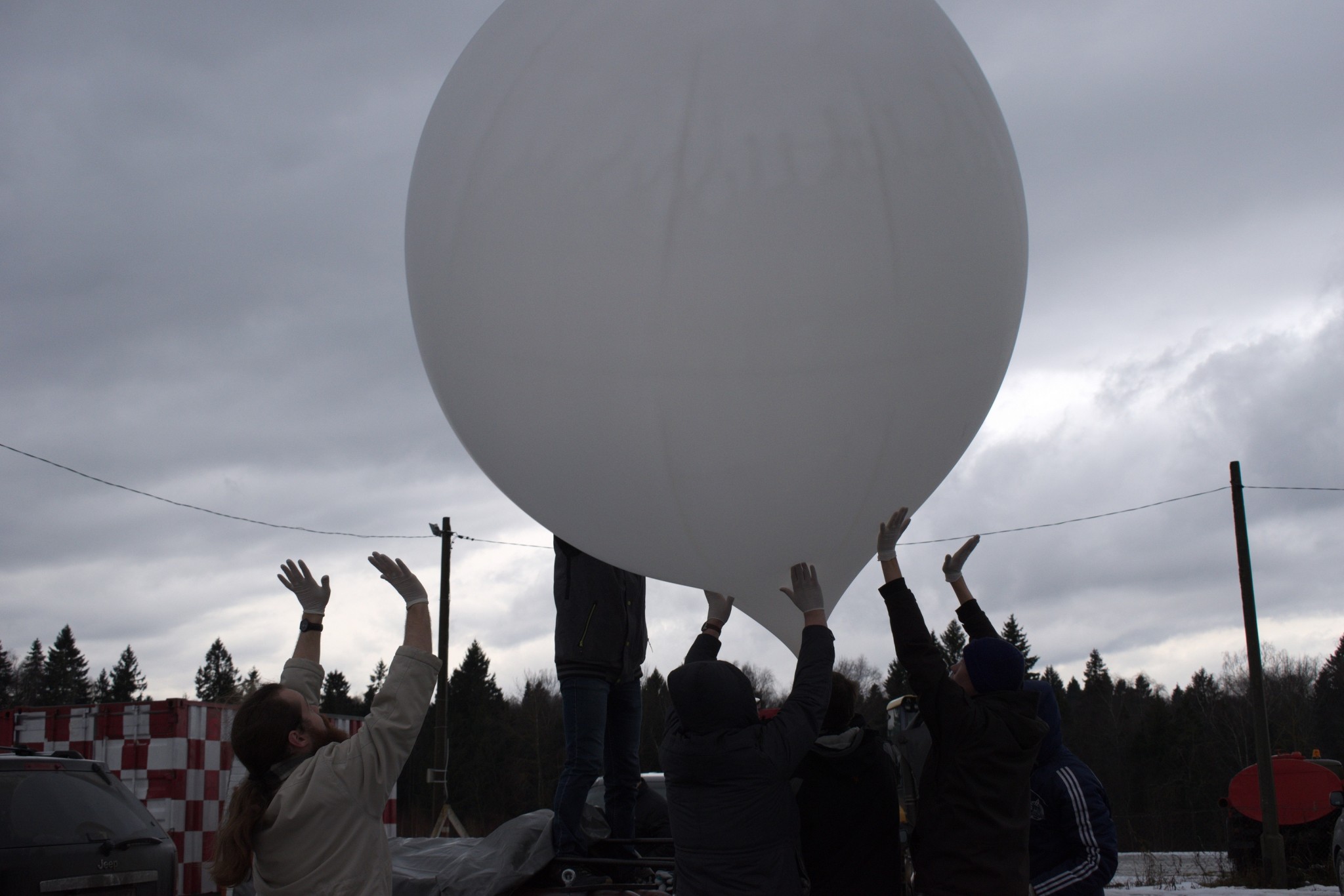 Students and teaching assistants combine efforts to guide the trajectory of a stratospheric balloon. Photo: Skoltech.

Skoltech had its biggest stratospheric balloon launch to date this past week as part of the culmination of the institute’s Systems Engineering course.

As part of the course, MSc students were involved in the entire life cycle of the launch project – from formulating requirements according to client needs, to the design, integration and testing phases, and eventually to stratospheric flight.

Ultimately, five teams of MSc students launched balloons. And while Skoltech has carried out several such launches in previous years, this one was unique as three of the balloon’s payloads were carrying living matter, namely: human blood cells and bull sperm.

These three teams were tasked with keeping these organisms alive, and studying any impact that stratospheric flight and microgravity conditions may have had on them.

To satisfy their requirements, the students were expected to maintain base temperature, pressure and CO2 levels within their payloads.

Furthermore, they were to record microscopic footage of the organisms under microgravity conditions.

In a grim turn of events, only one of the three crews of cells and sperm made it safely back to Earth.

In one case, the payload landed in the middle of a patch of forest that was being actively stalked by a bear who had emerged early from hibernation due to unseasonably warm temperatures. “This risk [of landing in a bear-infested forest] was not taken into account during risk assessment,” the team concluded stoically during their final presentation.

Though it has since been retrieved, its passenger organisms perished due to an abrupt temperature plunge caused by the fact that the battery powering the payload’s internal heater was only set for six hours. As the bear did not retreat within that time frame, the organisms froze.

In another, the payload sunk into an impassable swamp, where it remains nearly a week later. Due to the frigid temperatures of the swamp, these organisms likewise passed.

One team successfully retrieved its payload with the biomaterial intact, and the Space Medicine Institute, which supplied the biological samples, is currently analyzing the effects of the flight. In addition to a brief spell of micro-gravity, this payload experienced pressure fluctuations and a minimum temperature of 32 degrees Celsius – five degrees lower than the required minimum.

Scroll down to check out some photos of the students preparing and launching their payloads: 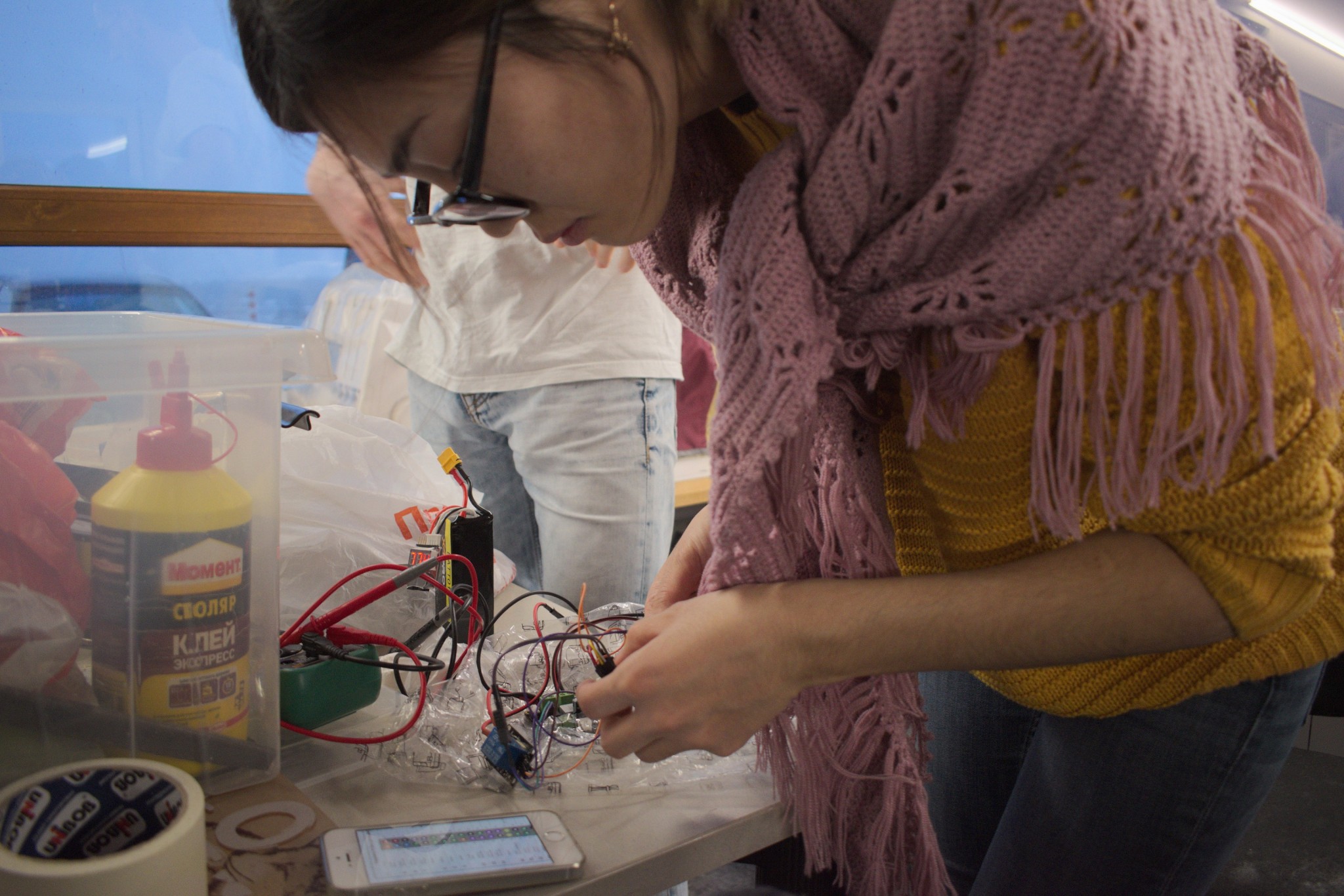 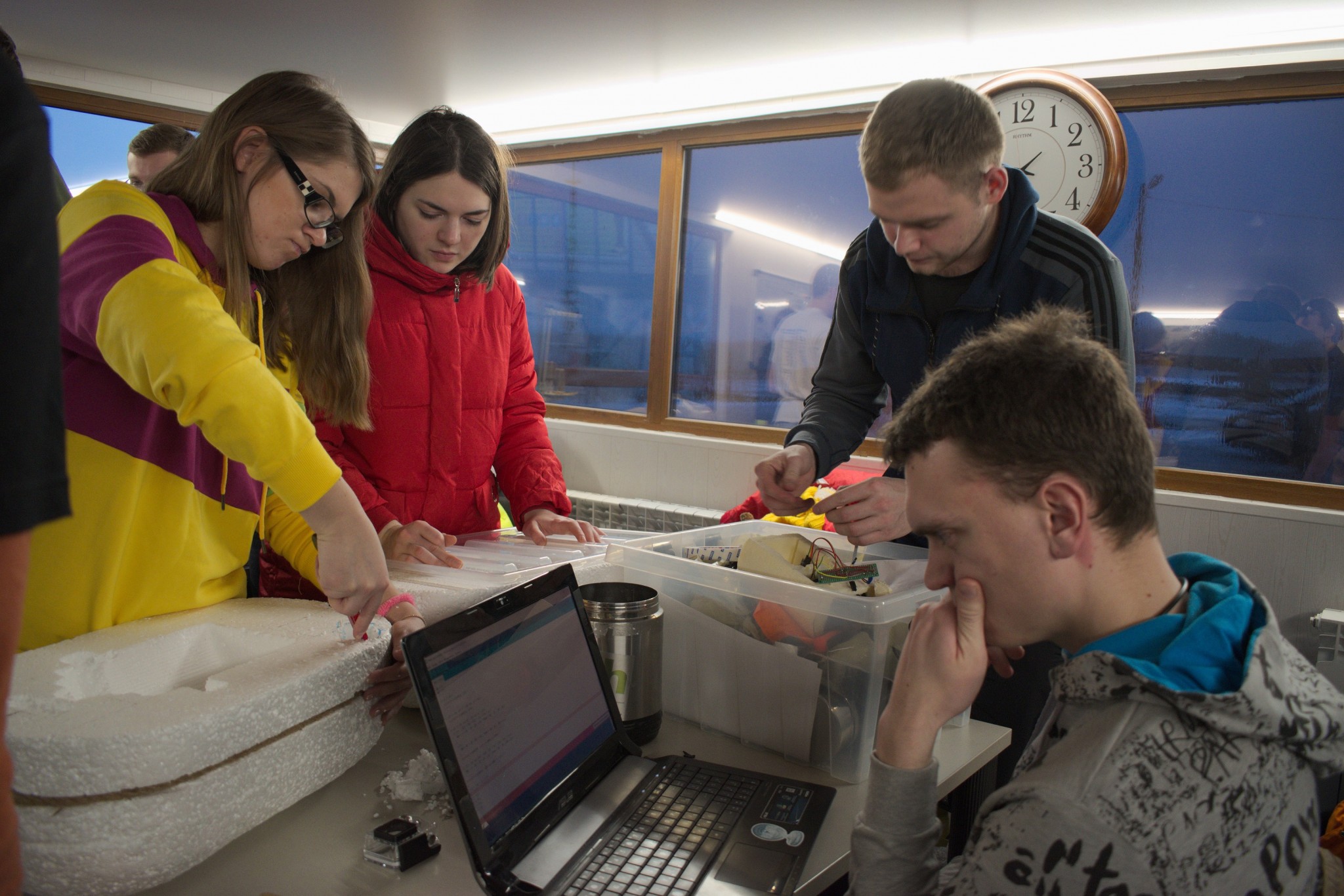 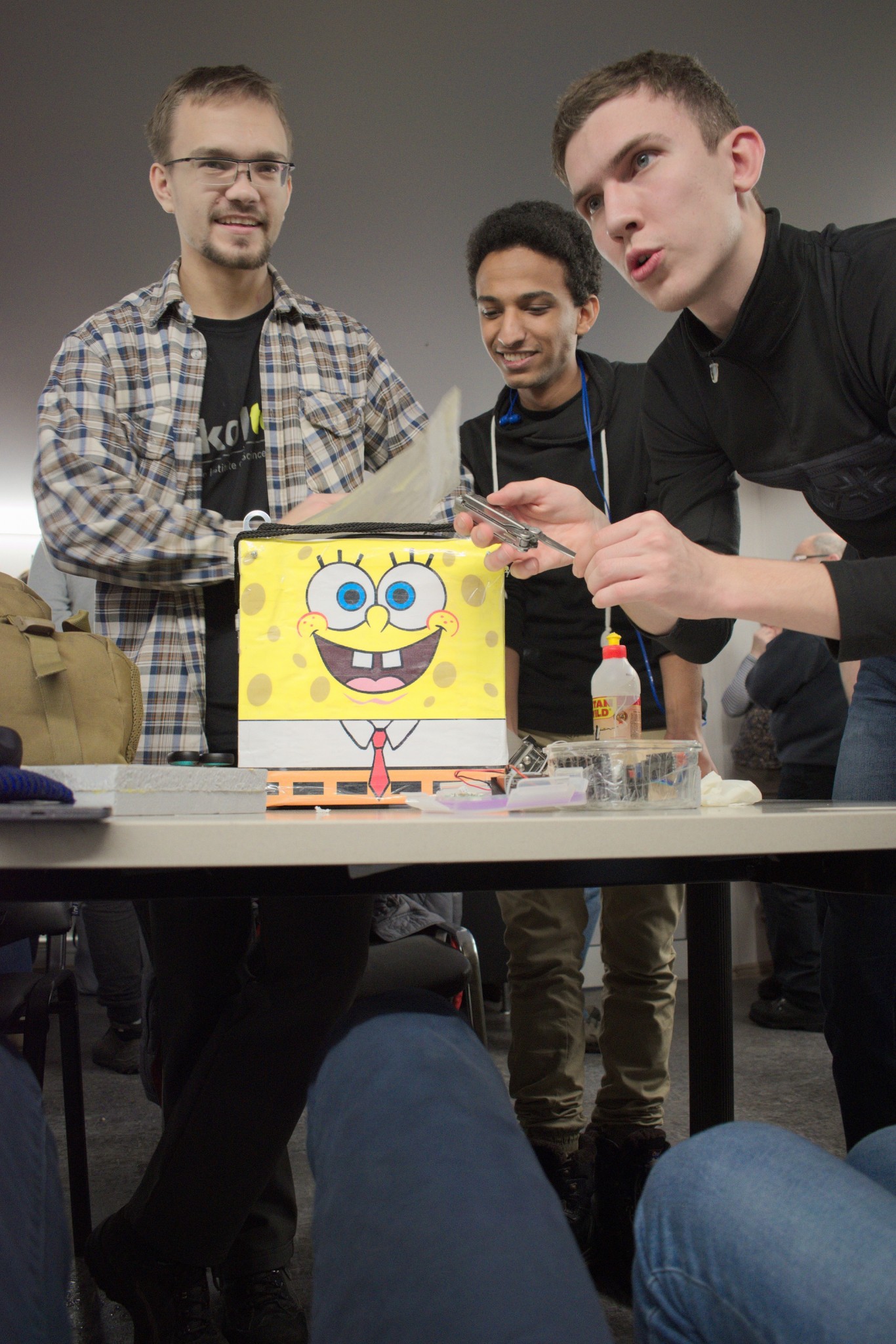 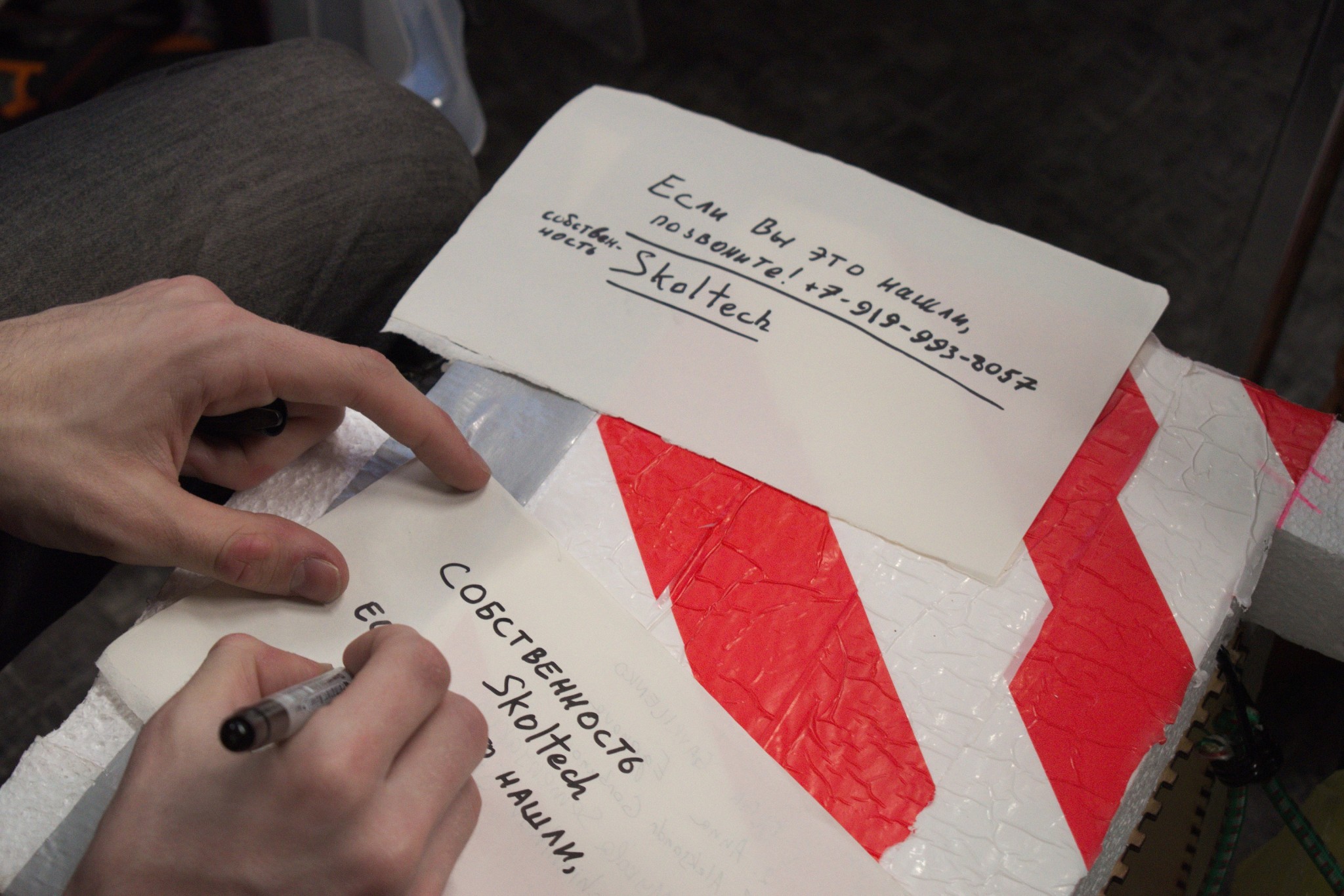 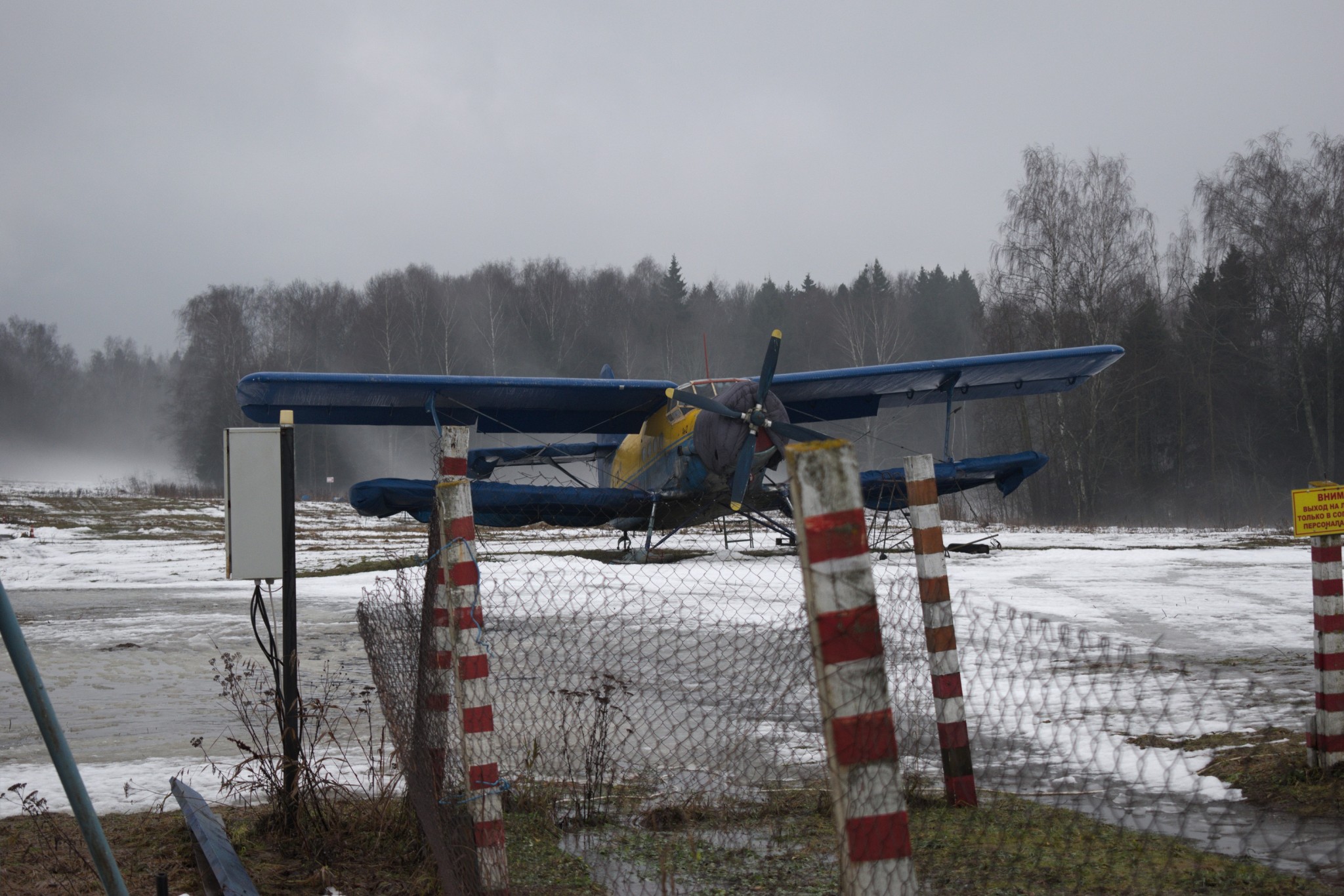 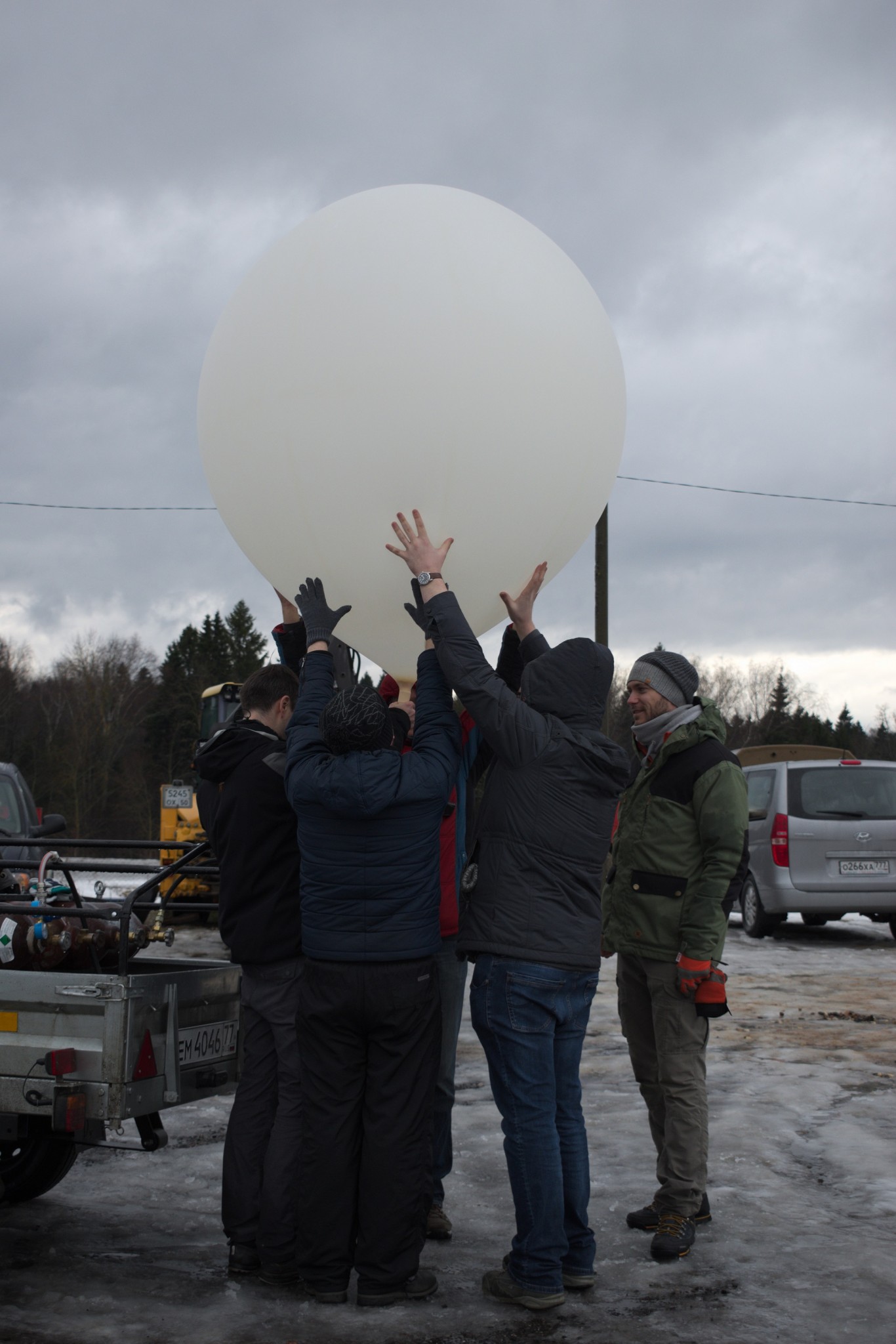 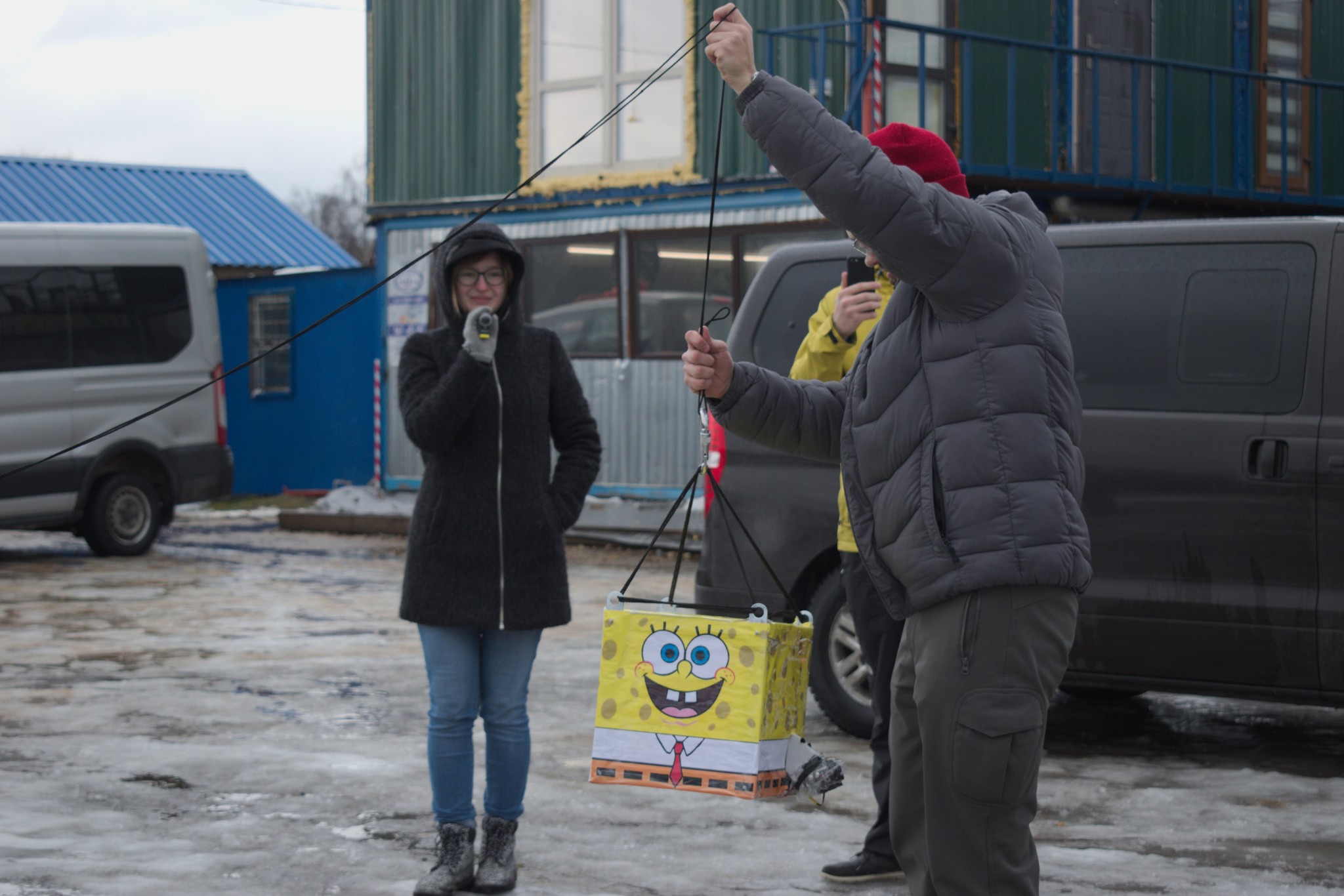 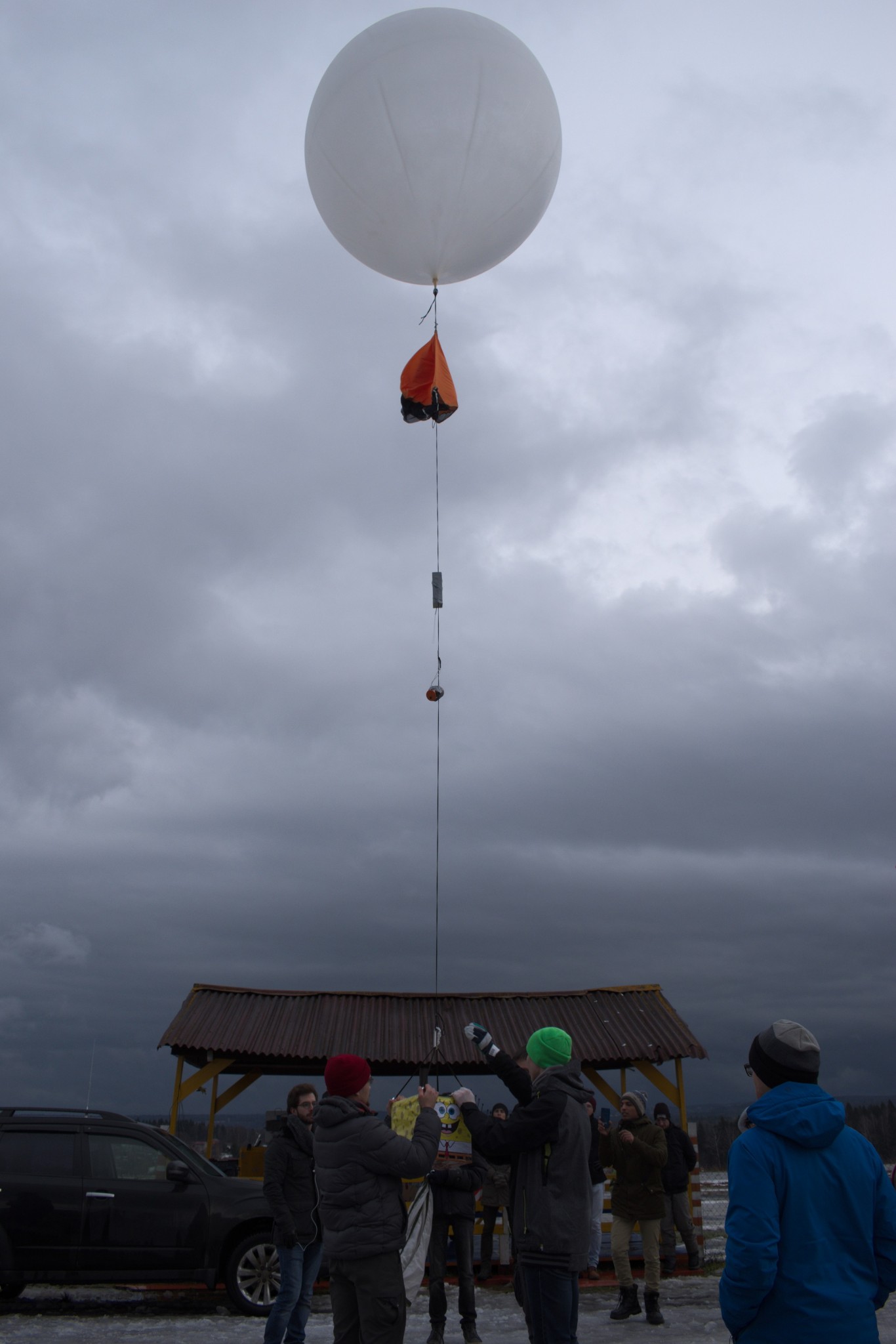 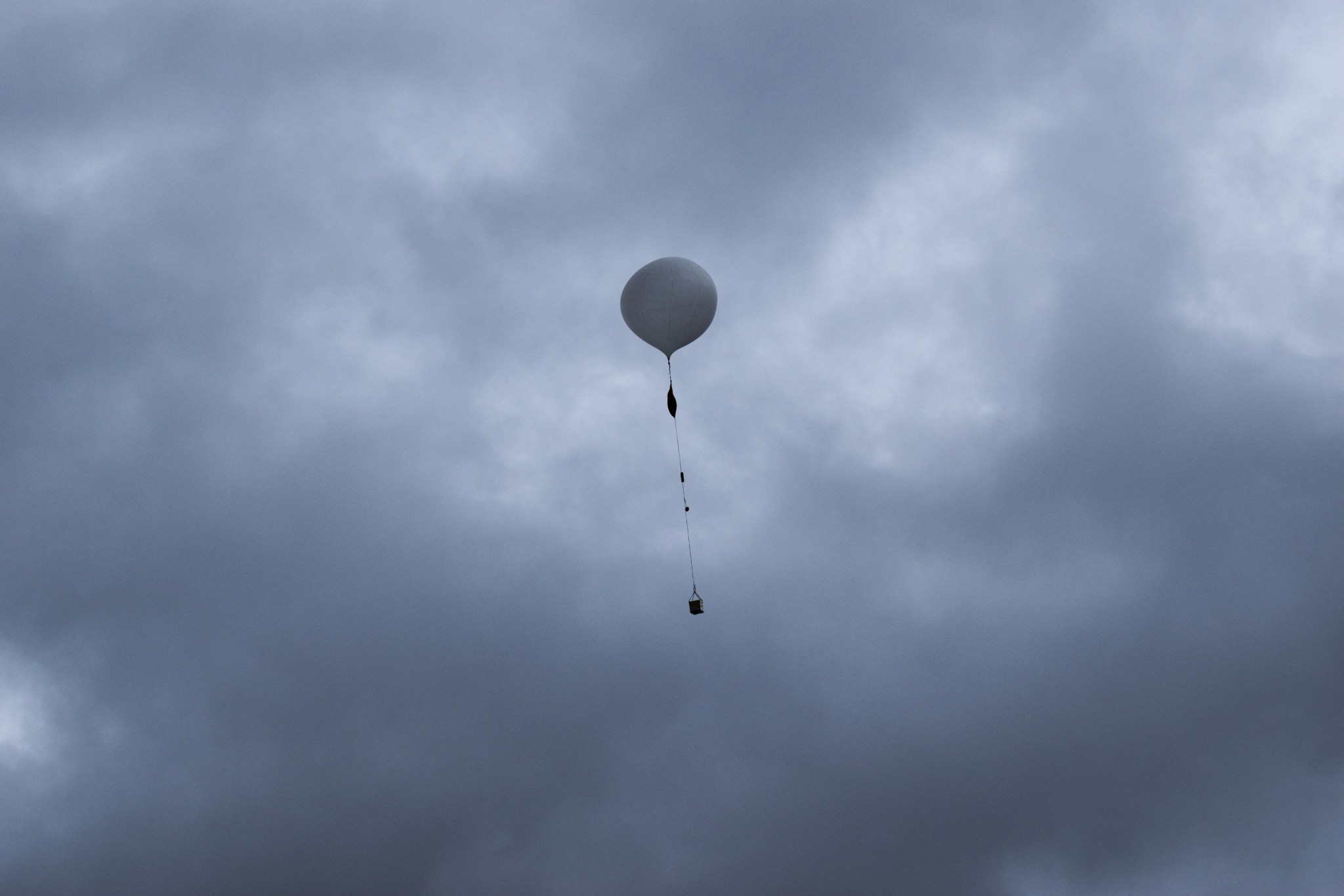 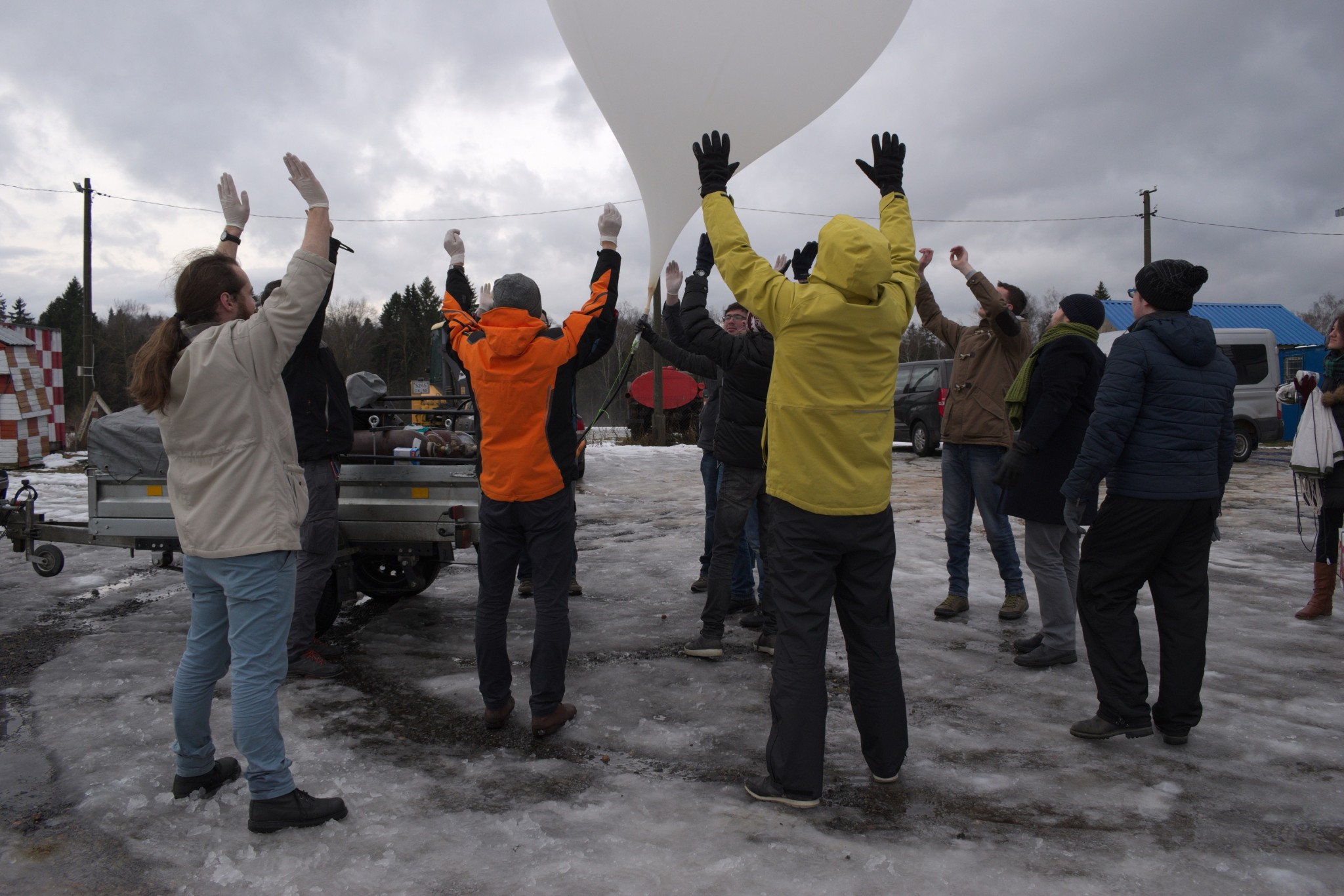