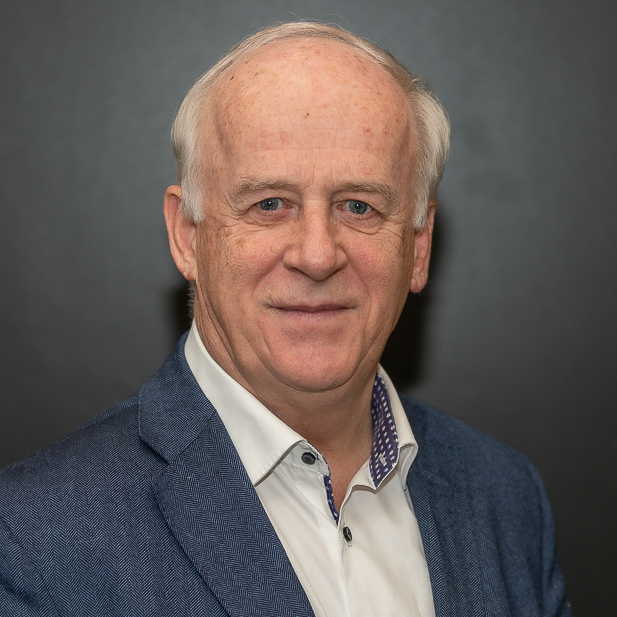 Clément Fortin joined Skoltech in April 2014 as the Senior Advisor to the President and was responsible for achieving the strategic agenda of the Institute, including collaboration with MIT, interacting with the senior leadership, staff and faculty, as well as working on different assignments and special projects.

He had previously been the Director of the Department of Mechanical Engineering at École Polytechnique de Montréal and a professor at this institution since 1987.  Clément Fortin has been very active in curriculum reform at École Polytechnique during his academic career.  From 2006 until 2010, he was Co-chair for the Americas of CDIO (Conceive-Design-Implement-Operate), an initiative born in the Aero/Astro department of MIT that proposes an innovation educational framework for education.

Clément Fortin is a Fellow of the Canadian Academy of Engineering. 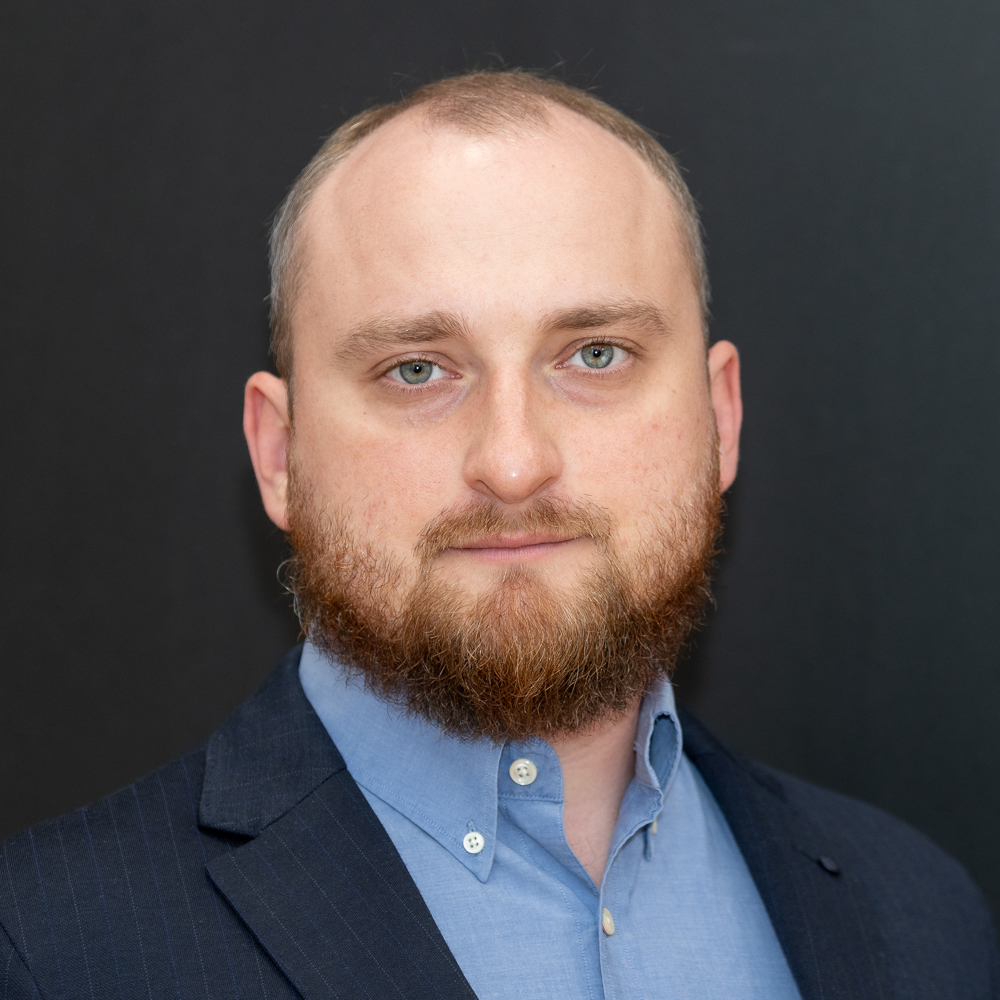 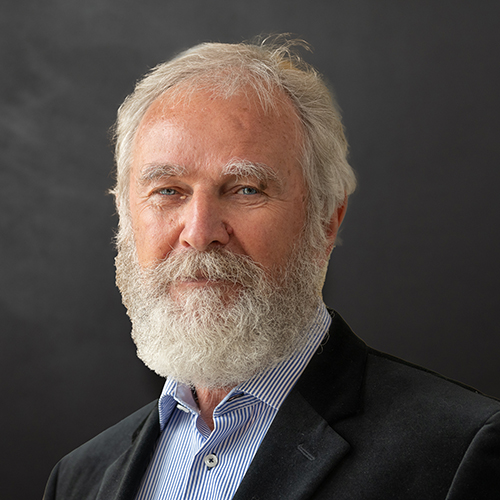 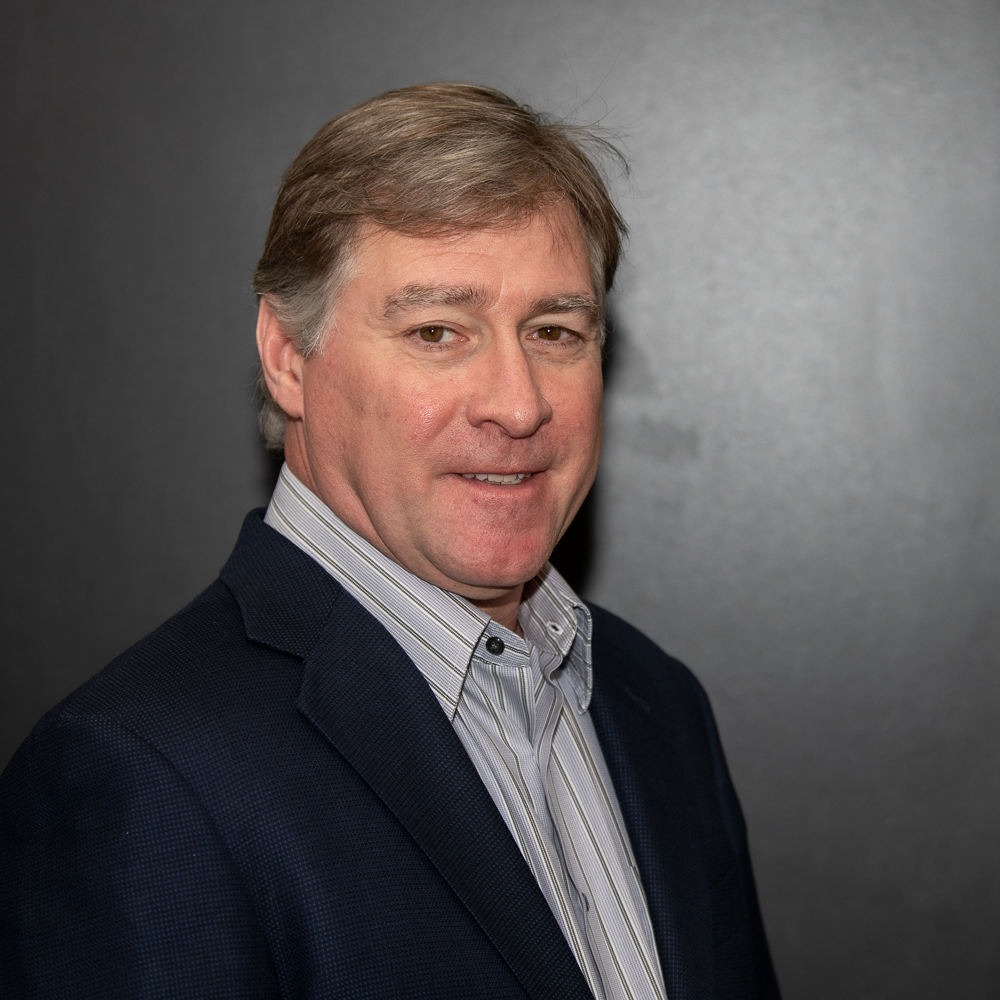 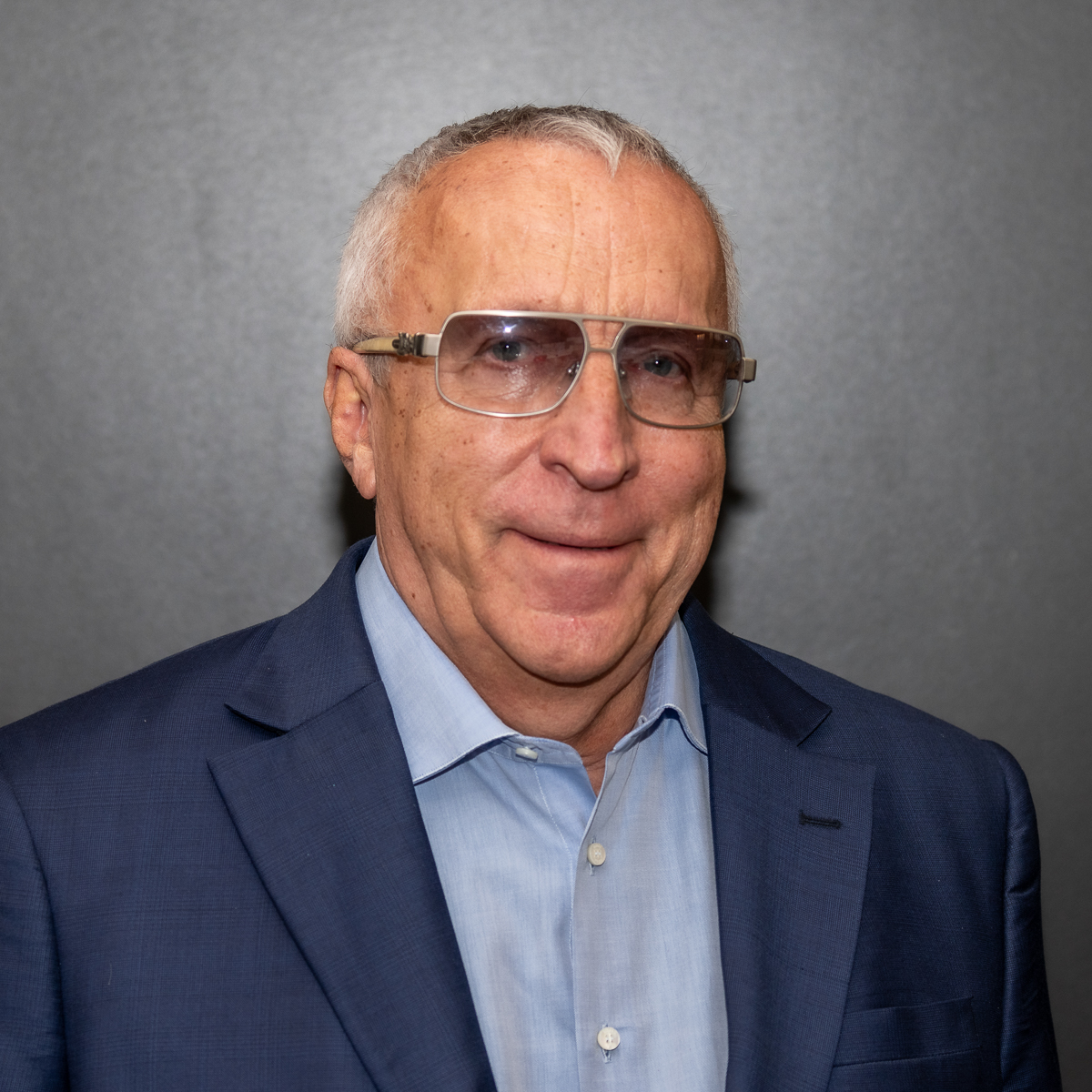 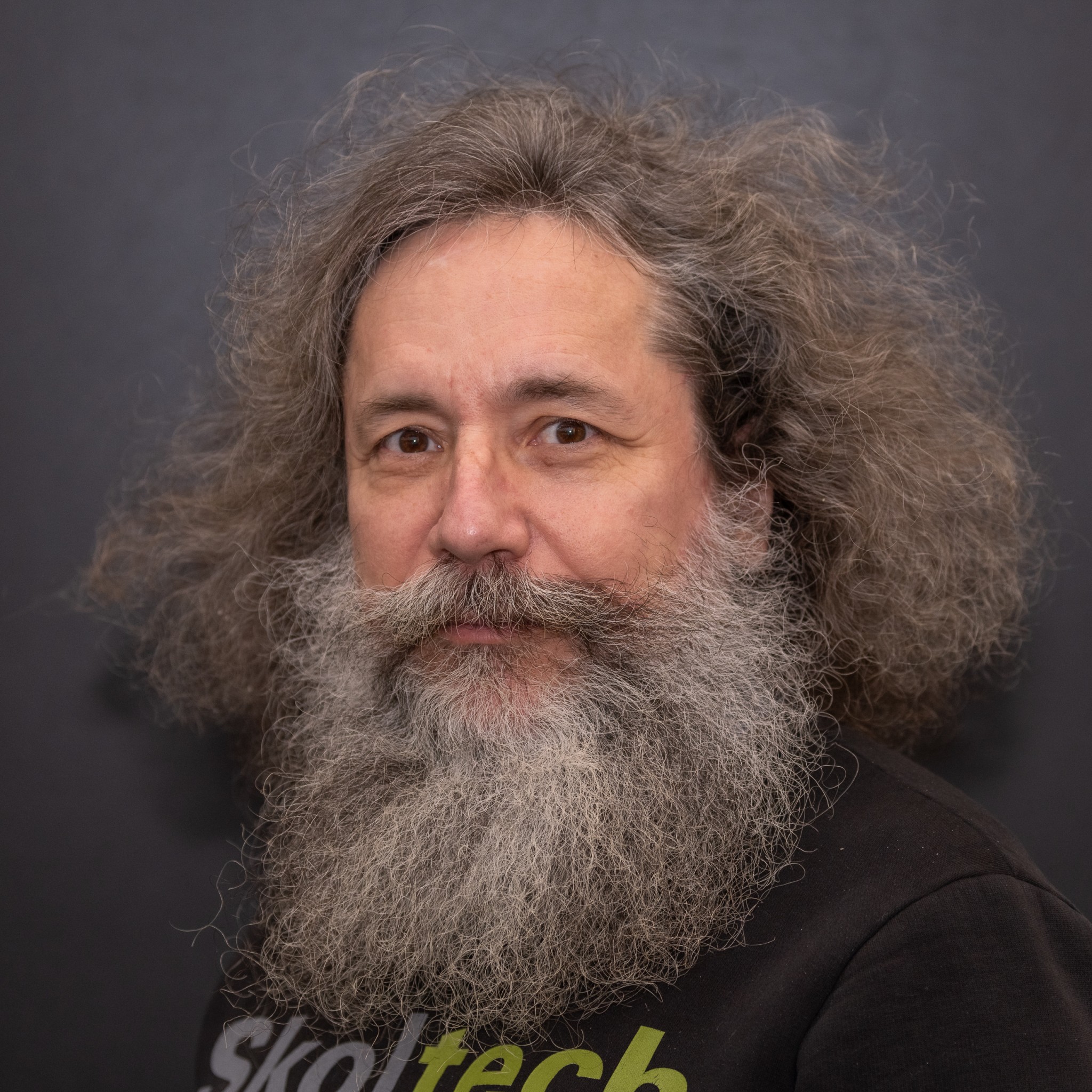