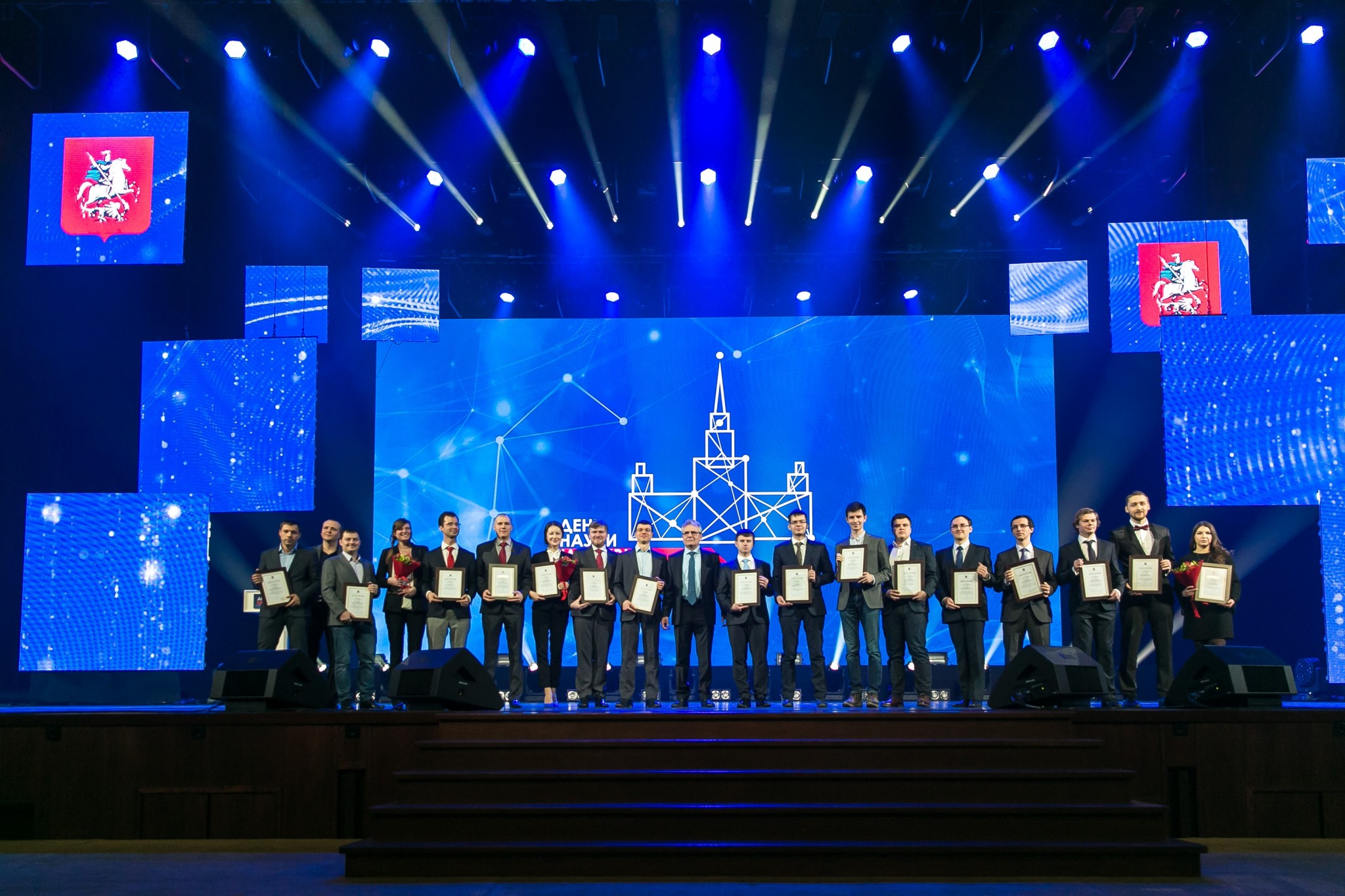 For their scientific achievements in the year 2017, four Skoltech employees were honored Monday evening at the State Kremlin Palace, where they each received the Moscow Government Prize for Young Scientists. Their awards were handed to them by President of the Russian Academy of Sciences Alexander Sergeyev.

Moscow Mayor Sergei Sobyanin also presented awards at the ceremony, and praised the young scientists in attendance for their outstanding work. “Thank you for your outstanding results, which have brought glory to our city and our nation. Today, you are creating the future for us and for all of the generations that will follow. And I want to all of the young scientists, I want to congratulate you on your first major successes, the best of which were awarded with the Moscow Government Prize,” he told the audience.

Burnaev, Zaytsev and Panov won in the category for the Transmission, Storage, Processing and Protection of Information in honor of their project entitled “The development of methods for predictive analytics for processing industrial, biomedical and financial data.”

“In recent years, methods of predictive analytics have become critical instruments to the workflow in the aerospace and oil industries, for biomedical technology, in the financial sector, and in many other areas of economic activity. There are a number of important practical problems associated with maintaining equipment based on automatic monitoring of its own condition, ensuring the safety of complex technical and information systems (i.e., civil airplanes, ships, space rockets, nuclear power plants, internet services, etc.), automatic monitoring and optimization of the quality of manufactured goods, prediction of natural disasters (i.e. earthquakes, tsunamis, etc.), and with monitoring in the biomedical, financial and social spheres. In order to solve these practical problems, it is necessary to build models of multicomponent dynamic systems in order to predict their behavior and identify anomalies and change-points. We developed new, specialized methods for modeling based on data, which have the necessary properties for these applications and satisfy the requirements for the processing of industrial, biomedical and financial data,” said Burnaev, the project leader.

“Five years ago, when we began to work on these projects, we were pioneers in the use of data analysis in industrial engineering – not only in Russia, but in the world as a whole. Today, this is a whole branch of data science, and I’m happy that I participated in the development of the only Russian software product for data analysis in industrial engineering that is actively exported abroad. The fact that the Moscow government recognized our work is a sign that modern solutions in this sphere are needed here and now. We use the experience we have gained to solve data analytics problems for domestic companies and to conduct fundamental research in machine learning,” said Zaytsev.

“The results of our scientific work have been incorporated into industrial software products that were developed and marketed by the company Datadvance, and then used by engineers and researchers worldwide. These companies have included Airbus, Porsche, Limagrain, Ipsen, Louis Vuitton and many more. Our work is also used by such Russian companies as Yandex, Sberbank and GazpromNeft. I want to express my gratitude to our colleagues from Skoltech, the Institute for Information Transmission Problems of the Russian Academy of Sciences, and Datadvance, without whose participation, the development of industrial software products such as these would have been impossible,” said Panov.

Zherebker won in the category of Technologies of Ecological Development for his project entitled “The Development of multifunctional preparations based on humic substances, modified at the molecular level, and their composites with inorganic nanoparticles for cleaning, melioration and improving soil fertility.” Zherebker won the prize as a member of a group of specialists from Moscow State University.

“For our project, we created an environmentally sound technology for the recultivation of contaminated and infertile soils, including within major cities. The study of such complex multicomponent systems would be impossible without the use of advanced physicochemical methods of analysis, such as ultra-high resolution mass spectrometry. With our efforts combined, scientists from Skoltech and Moscow State University proposed a molecularly controlled pathway for the modification of water-soluble humic substances, which would provide them with prolonged meliorative and detoxifying properties,” said Zherebker.

The Moscow Government Prize for Young Scientists has been awarded since 2013. The competitive selection process is open to Russian citizens working in Moscow-based organizations. These can include PhD students, Candidates of Science, scientists, specialists (up to 35 years old) and Doctors of Science (up to 40 years old). Each prize comes with an award of one million rubles. In the event that a team wins a prize, that sum is divided equally among the team members.

Information about the winners has been posted on the prize’s official website. 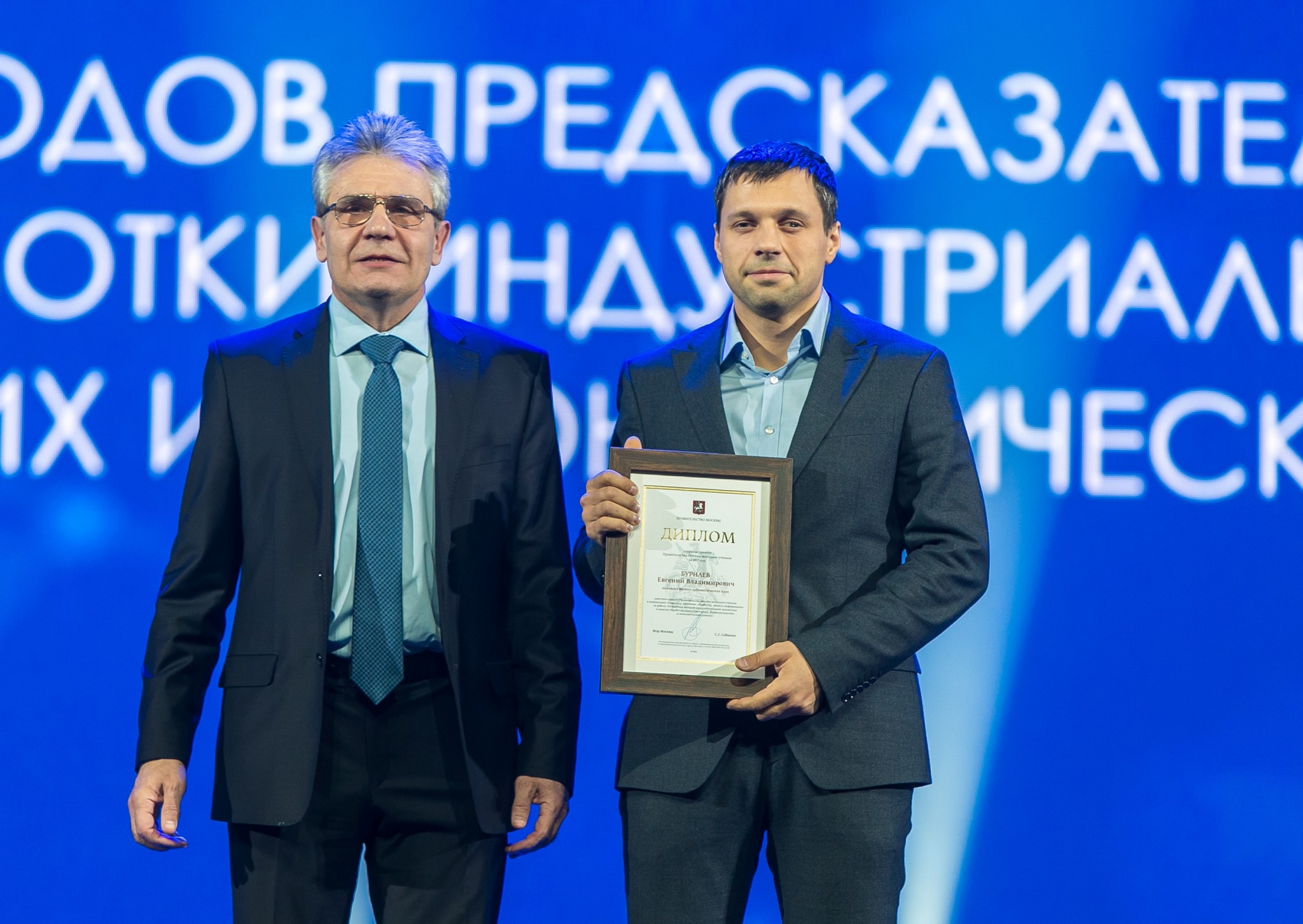 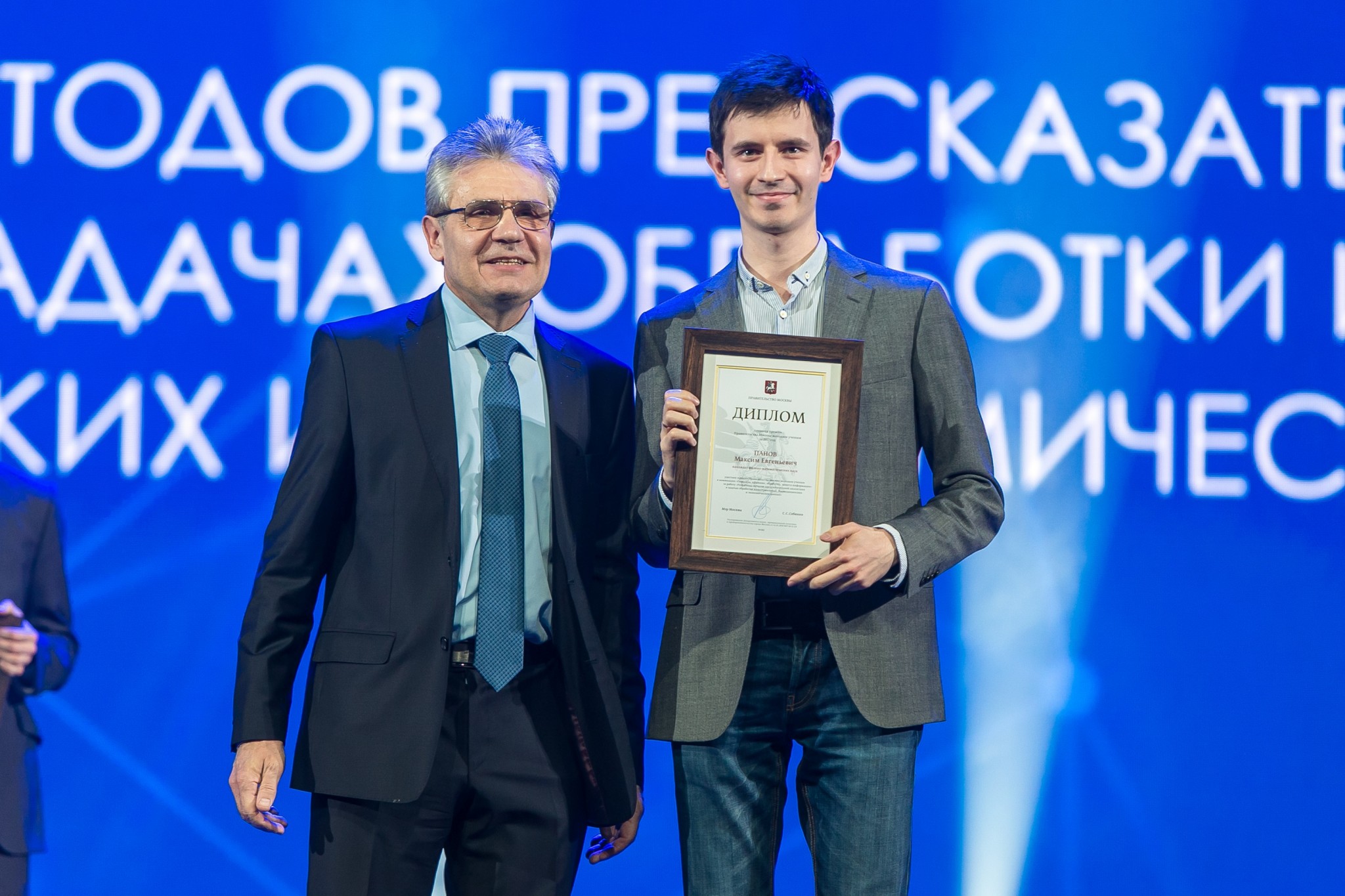 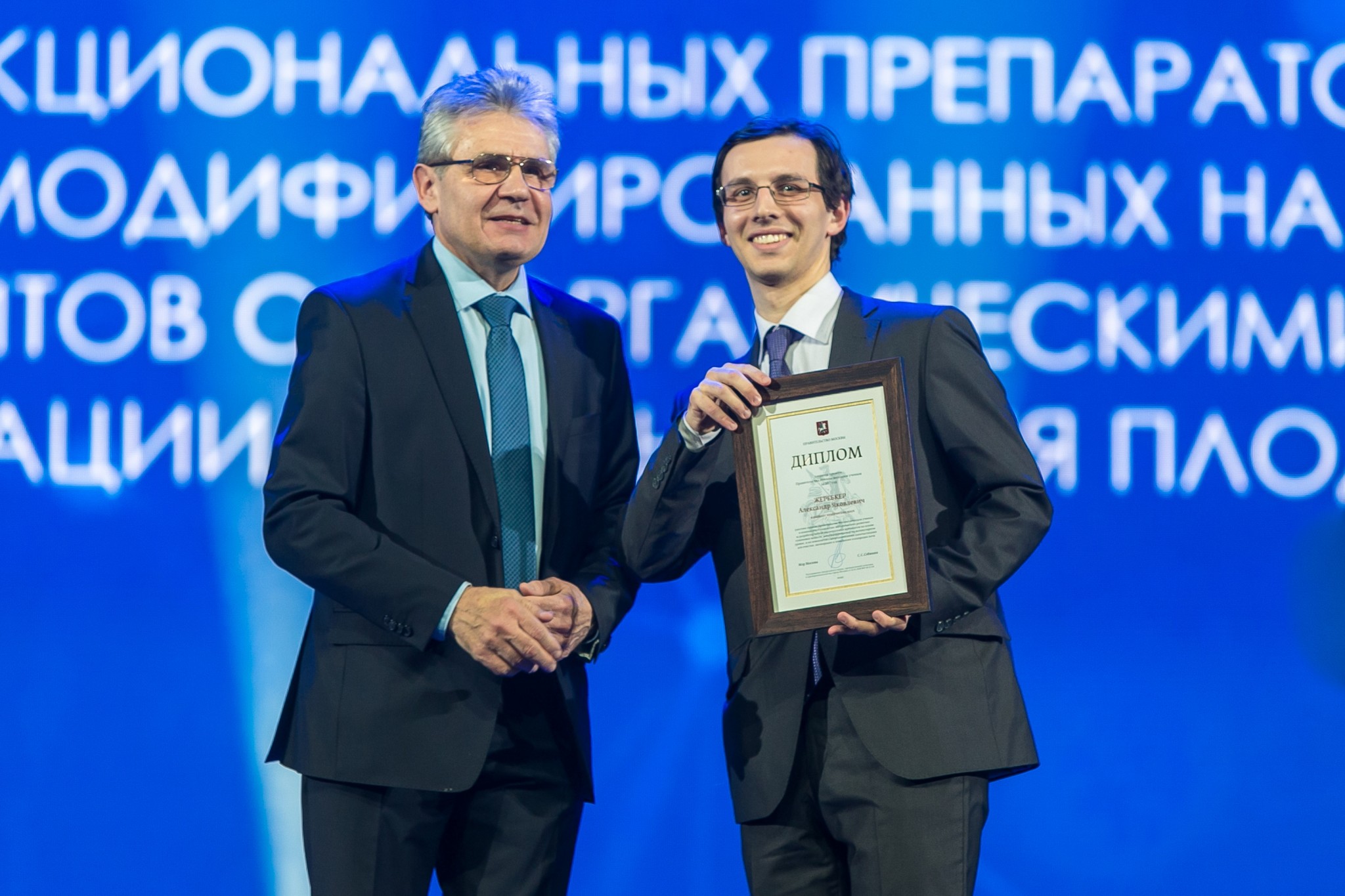 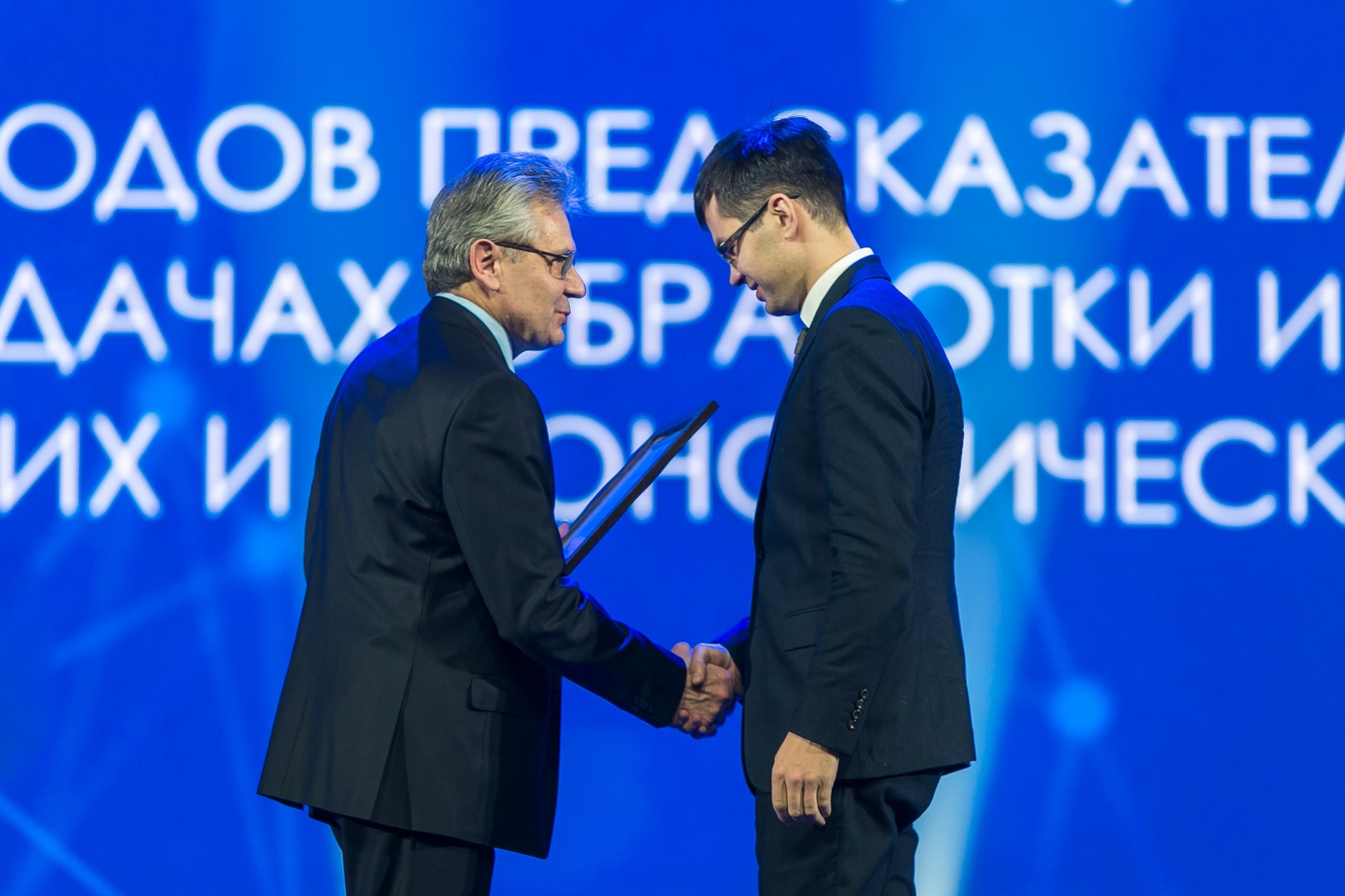 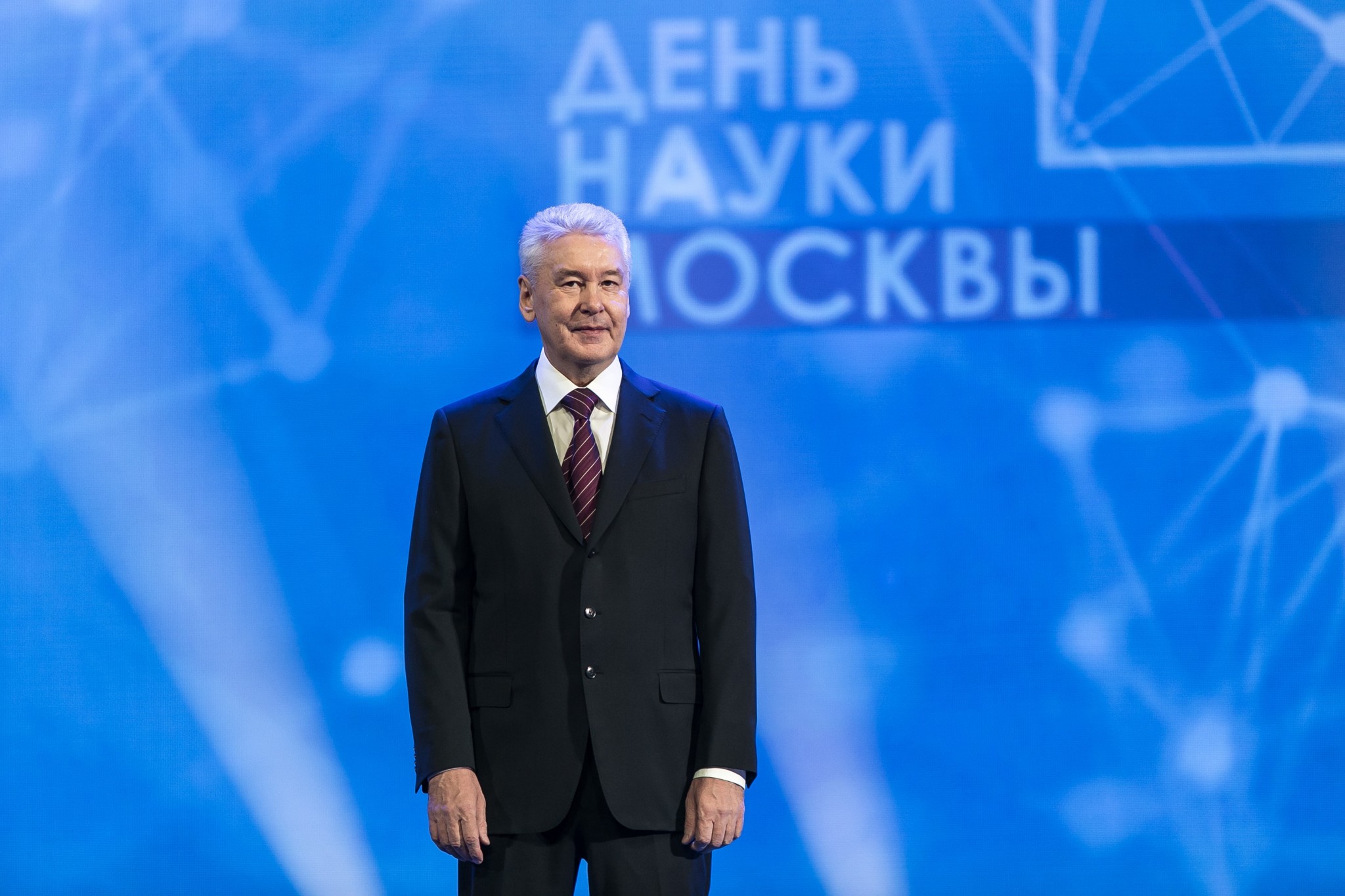