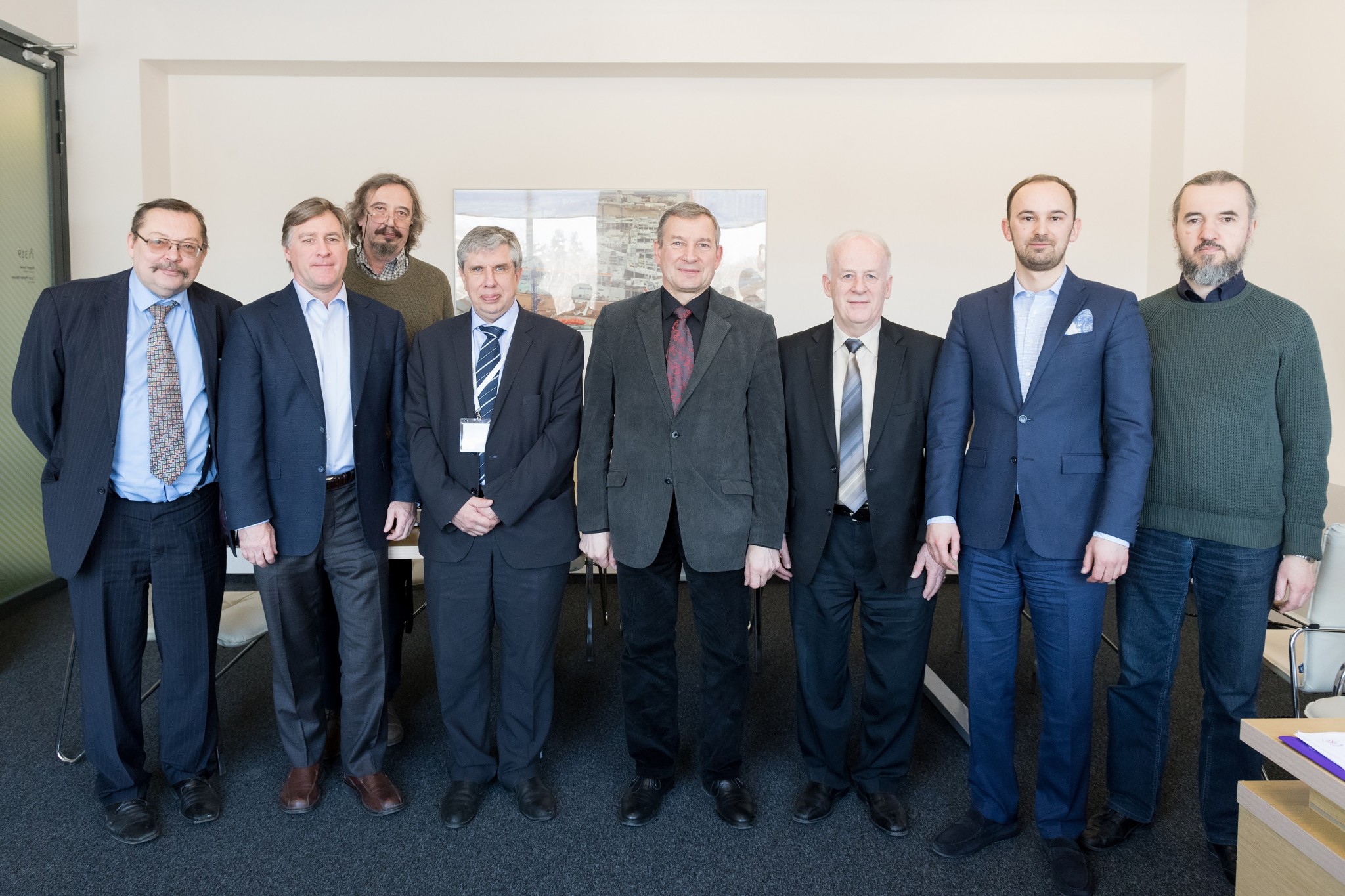 A high-profile delegation from Latvia visited Skoltech on Thursday to learn more about the Institute, tour some of its world-class laboratories and discuss areas for potential collaboration.

The delegation included the President of the Latvian Academy of Sciences (LAS) – Ojārs Sparītis – as well as Andris Vilcāns, Advisor on Economic Affairs to the country’s embassy in Moscow.

The gathering was hosted by Skoltech interim Provost Clement Fortin, and attended by Vice Presidents Alexander Safonov and Alexey Ponomarev, as well as the directors of three of Skoltech’s Centers for Research, Education and Innovation (CREIs).

Sparītis began by giving a brief presentation about the LAS, explaining that the academy underwent a major period of transition following the end of the Soviet Era. Describing Latvian science as highly Avant Garde, he noted that the country’s scientists have gained global renown in a broad range of fields, including bioinformatics, oncology and agriculture.

He added that the LAS maintains close ties with some of the institutes of the Russian Academy of Sciences (RAS).

Sparītis and Fortin agreed that for both of their respective organizations, bolstering ties between academia and industry is paramount.

“I tried to create at the Academy of Science some business enterprises to attract money from entrepreneurs and the business community, and also to connect scholars closely and quickly with the business world,” Sparītis said.

Fortin said of Skoltech: “We’re really aiming to have a new generation of innovators, and to build bridges between science and innovation.”

Afterward, Keith Stevenson – Director of the Energy Systems and Electrochemical Energy Storage CREIs; Mikhail Skvortsov – Director of the Photonic and Quantum Materials CREI; and Yuri Kotelevtsev – Director of the Center for Translational Biomedicine, discussed their respective centers, their accomplishments thus far, and their prospects for the near future.

Sparītis actively engaged each of the directors in discussion about their respective fields, discussing renewable energy logistics with Stevenson, the future of nanotechnology and atomic clocks with Skvortsov and the development of RNA-interference based drugs and gene editing in somatic tissues using CRISPR technology with Kotelevtsev.

Vice President Safonov also revealed to Sparītis that Skoltech is interested in actively recruiting students from Latvia. He explained that Skoltech takes pride in its student body, and that it received applications from potential students in some 123 countries around the globe during the latest recruitment cycle.

He noted that while some geopolitical prejudices remain between the two former Soviet countries, the academies of science have historically served as diplomatic channels.

Sparītis agreed that it would be a good idea to organize a guest lecture series at the LAS, where Skoltech professors could showcase the cutting-edge research taking place here, with a specific emphasis on the many fields of research that are also hot topics in Latvia.

Vice President Ponomarev went on to invite Sparītis and his colleagues to take part in a major neuroscientific research project that Skoltech is currently spearheading.

Both delegations expressed enthusiasm in cooperating in the future. 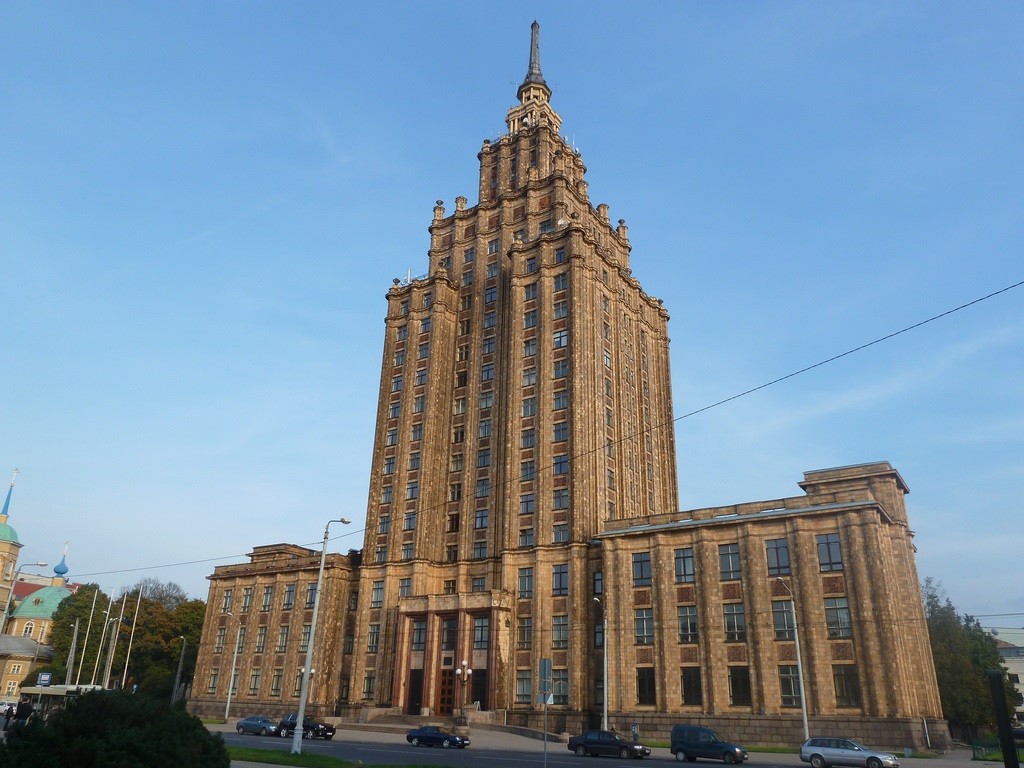