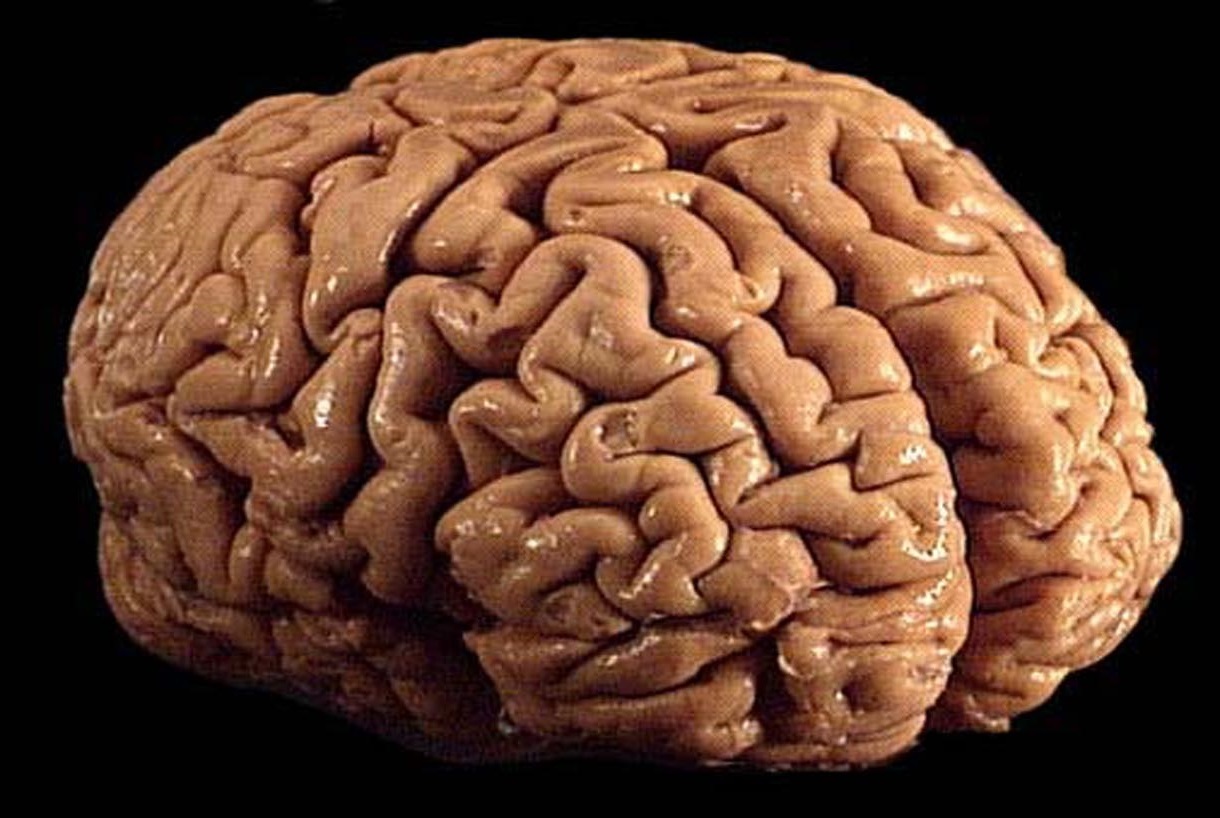 A Skoltech-led initiative is poised to change the game in brain-disorder diagnostics. Photo: By Allan Ajifo // Wikimedia Commons

In March the Skolkovo Institute of Science and Technology (Skoltech) will present a beta-version of its CoBrain-Analytics system for the processing, analysis and storage of big neurodata, Tatyana Nikolenko – CoBrain project manager and adviser to the Skoltech President – told TASS* on Thursday.

Launched in December 2016, the CoBrain project aims to create a platform for the storage of medical big data, relying on AI in the interpretation of big data and, specifically, in the diagnosis of various disorders.

In the opinion of Skoltech President and Full Member of RAS Alexander Kuleshov, the CoBrain system is an excellent example of a genuinely multidisciplinary project that integrates elements of the classical neurology, biology, mathematics, IT, AI, and processing of big data.

“The CoBrain project actually implements the multidisciplinary approach in a long-term applied project that will strongly contribute to enhancing the quality of healthcare in Russia, primarily by improving diagnosis in clinical practice. I believe that in the long term CoBrain will find broader applications and expand its outreach to a broad range of businesses – from entertainment to cognitive service providers – enabling them to benefit from CoBrain’s cutting-edge data accumulation and processing solutions,” Kuleshov told TASS.

Having a task properly defined by the doctor and a collection of quality datasets, one can already automate time-consuming clinical routines, while achieving significant cost savings in healthcare and enhancing the quality of patient studies,” Nikolenko explained to TASS.

“In early March, we will deliver a beta-version labeled “Cobra” with an easy-to-use personal account and a user-friendly interface for data retrieval and synchronization of different types of medical data,” says platform development team leader Andrey Zaika. According to Zaika, CoBrain-Analytics will provide healthcare institutions with a reliable depersonalized medical data systematization and storage service.

Developing a deep learning algorithm may require several hundred to dozens or even hundreds of thousands of annotated pieces of data, depending on how complex the task is, says data processing algorithms team leader Mikhail Belyaev.

By the end of 2017, CoBrain-Analytics system had collected upwards of 150,000 biomedical data items of various types supplied by the project partners – Russia’s leading clinics specializing in human brain research and treatment of central nervous system disorders, such as the Research Center of Neurology, the N.N. Burdenko Center for Neurosurgery, and the Mental Health Research Center.

According to neurologist Nikolay Pavlov, doctors will be able to use CoBrain-Analytics capabilities to speed up EEG interpretation, amongst other things. “In the diagnosis of epilepsy, an EEG record can be up to 9 hours long and its interpretation can take 3 to 4 hours or even longer in difficult cases. With AI, routine tasks can run in automated mode, making data processing 10 or even more times faster,” explains Pavlov.

According to Pavlov, CoBrain-Analytics will be highly instrumental in diagnoses and treatment planning for patients with brain tumors, strokes, multiple sclerosis and other diseases. It is anticipated that AI will also help doctors to make a better prognosis with regard to the course of the disease and the patient’s condition.

Until the end of 2018, the project will be financed from grants, including 300 million Rubles provided by “National Technological Initiative” fund and 150 million by Skoltech. Delivery of a full-featured version of CoBrain-Analytics is expected at the end of 2018.