As a result, she will pursue her PhD in Aerospace Engineering at Tohoku University’s Space Robotics Lab, under the supervision of Professor Kazuya Yoshida.

The MEXT scholarship is extraordinarily competitive, boasting acceptance rates as low as five to seven percent. 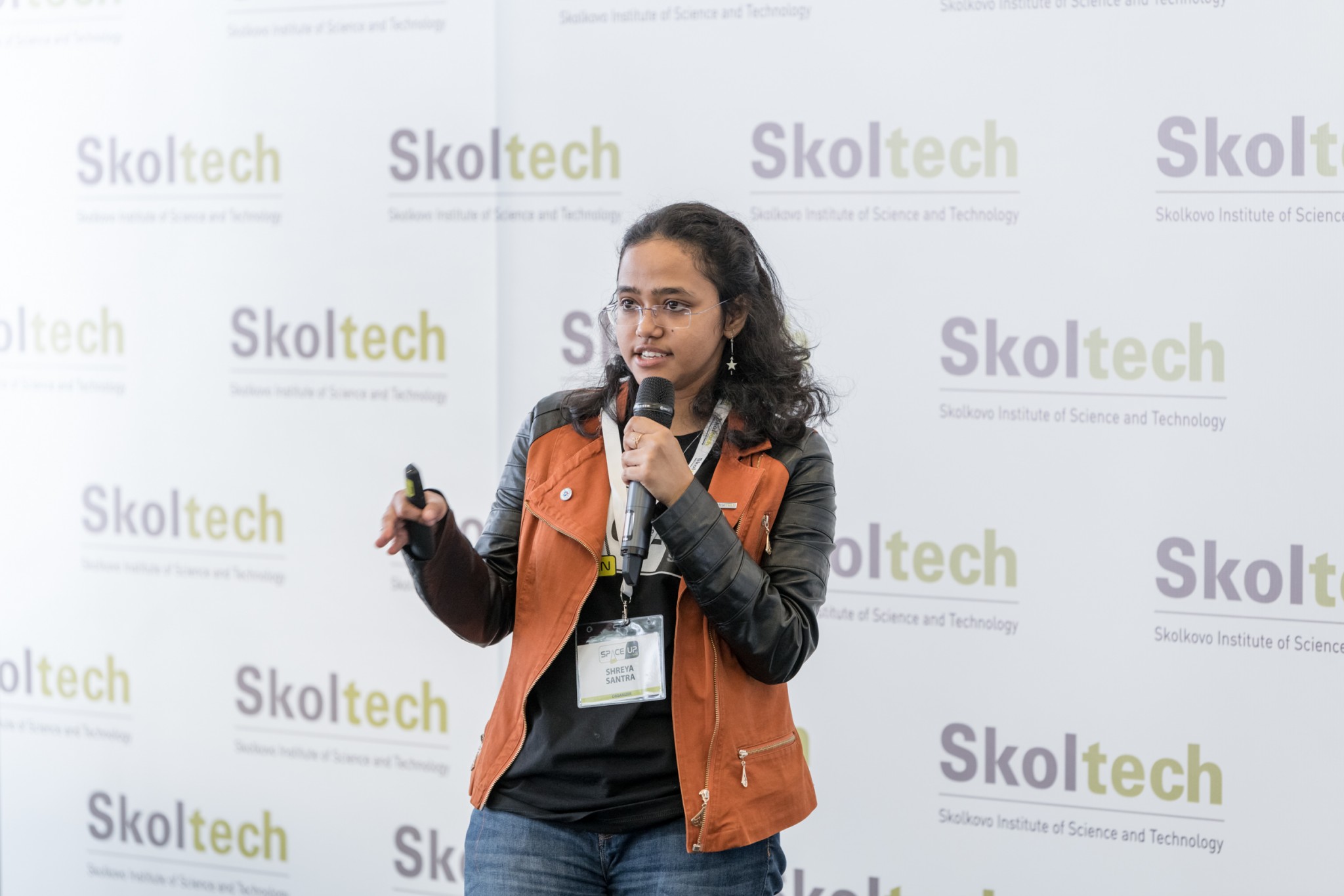 And Santra’s invitation emerged from even tougher statistical odds. “My future supervisor informed me that only two applicants were awarded MEXT for the International Robotics Program (IRP) this year, out of 200 applicants,” she said during a recent interview.

While she has not yet settled on a specific PhD dissertation topic, she plans to work on the communication and localization of distributed space systems – such as a swarm of rovers on the lunar surface, or a constellation of small satellites in lunar orbit.

She also hopes to work with the HAKUTO team, one of the Google Lunar X-Prize finalists which plans to send a rover to the moon within the next couple of years.

According to Santra, Skoltech has played a key role in preparing her for this prestigious honor.

“Professor Dzmitry Tsetserukou encouraged me to apply for the MEXT scholarship as he knew I was interested in working on space systems for Lunar and Mars exploration. He himself is a former MEXT scholar and told me how prestigious the scholarship is as it is awarded to very few applicants each year,” she said.

She added that the mathematics test she sat for in order to win the MEXT scholarship was similar in many ways to the one she sat for prior to gaining admission to Skoltech. 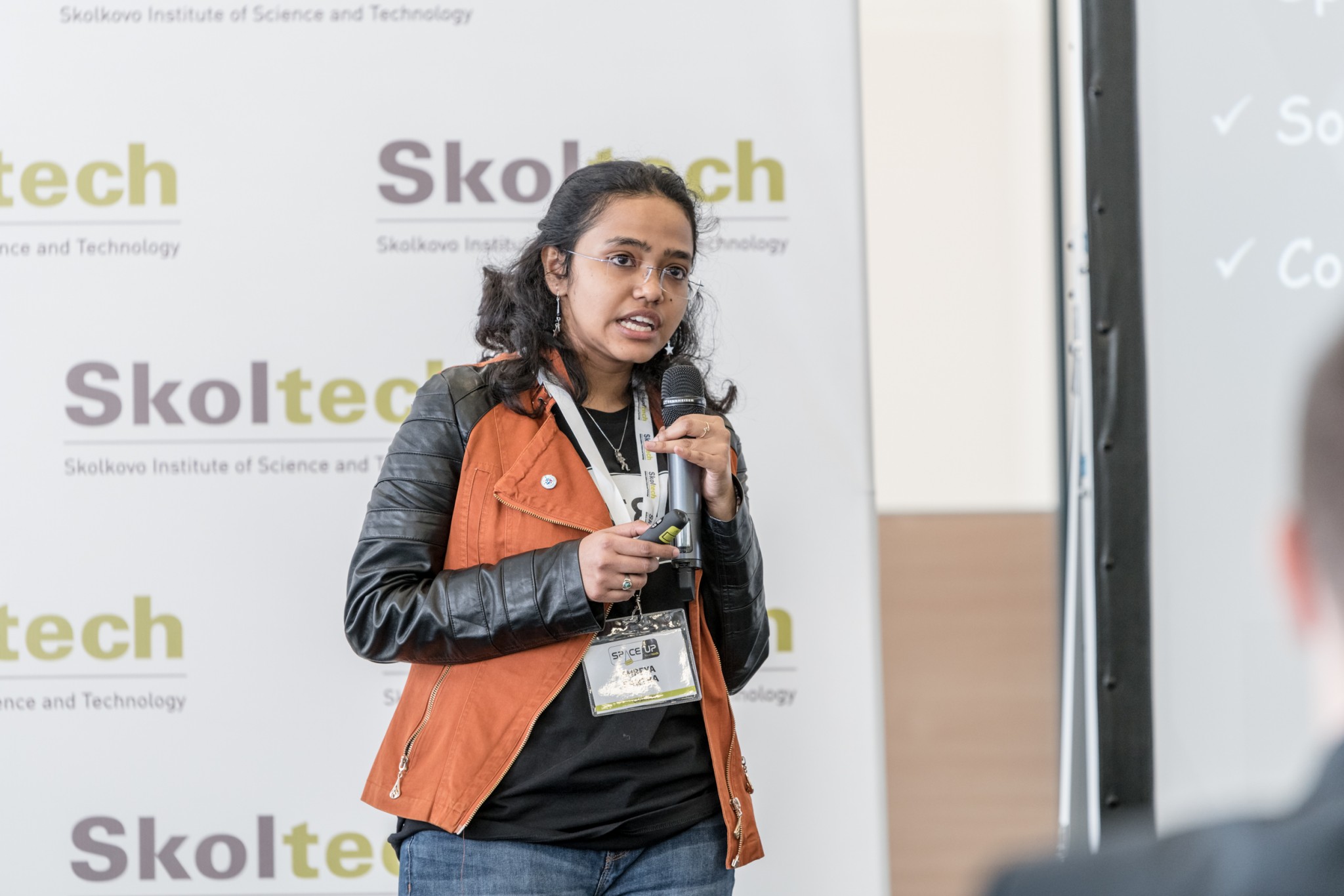 In addition: “My international publications and master thesis project on flying robots also impressed the committee. My space and science outreach activities – including organizing the SpaceUp unconference and science fairs at Skoltech – helped me to project to the admissions committee my enthusiasm and dedication. Skoltech’s vision of research and innovation has developed my scientific rationale and now I hope to give back by establishing research collaboration between Tohoku University and Skoltech and invite the professors to visit Skoltech,” she said.

Congratulations to Santra as she sets off into the next step of her brilliant academic career!