Skoltech is one of the first universities to organize the selection of Master’s students using engineering team competitions.

The NTI Olympiad is an all-Russian initiative aimed at discovering teams of talented youth. The new NTI Olympiad format is for students, and Skoltech became one of the first universities to implement it. The Skoltech Space Center is opening the “Aerospace Systems” track. 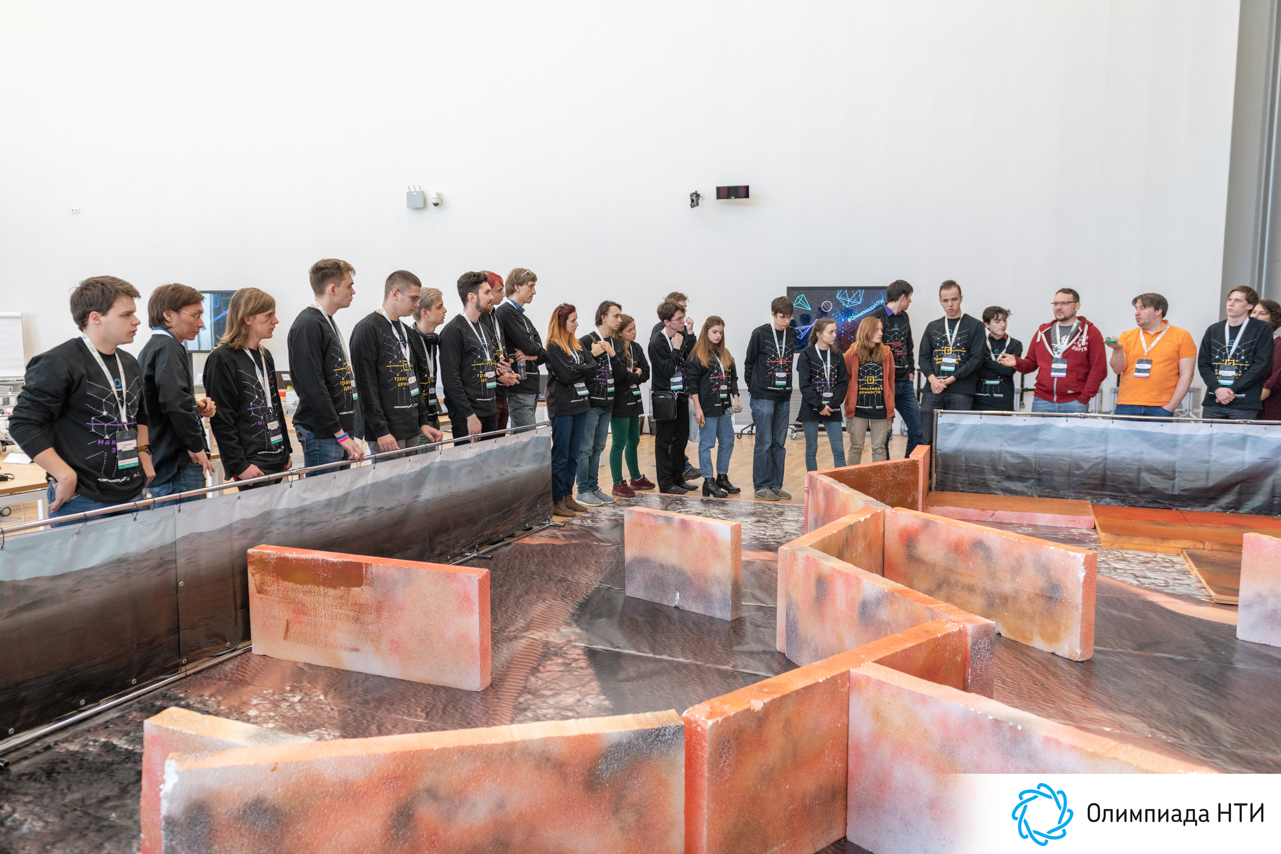 Any student with a Bachelor’s or a specialist degree and with internet access (the qualifying stage was held long-distance) can take part in the Olympiad NTI student track.

On 15 April at Skoltech’s new campus, the Aerospace Systems final began; participants will solve the problem regarding the search for water on another planet. A Martian launch site has been developed specially for the final, where autonomous, remote-controlled, and pre-programmed rovers will search for and detect liquid. 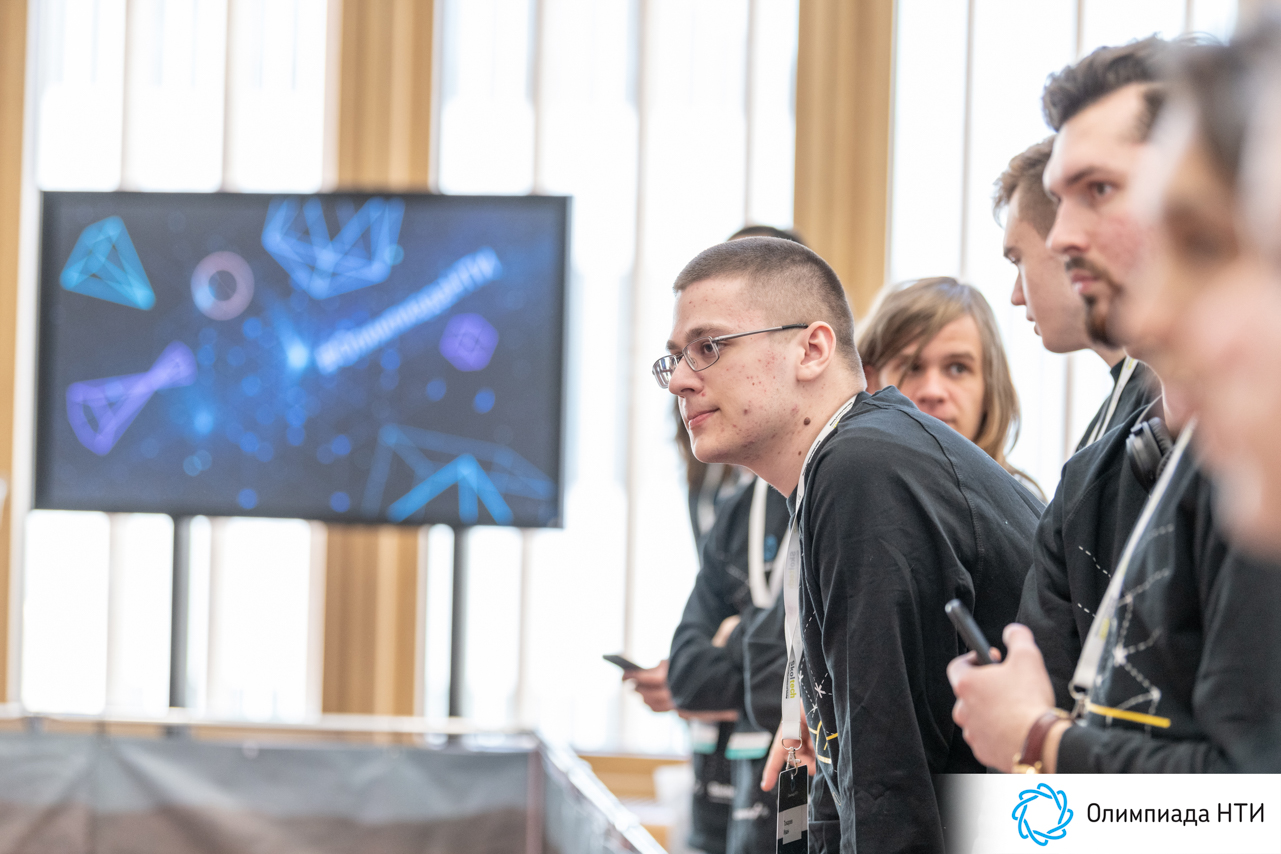 The technological platforms available for solving the problem are “Robot Operating System” and “Raspberry Pi;” these allow for the activation of different equipment, both for navigation and for processing the payload.

The main reward for the winners is free Master’s studies for students graduating courses; for participants in the first three courses, there is an internship under the guidance of field experts. 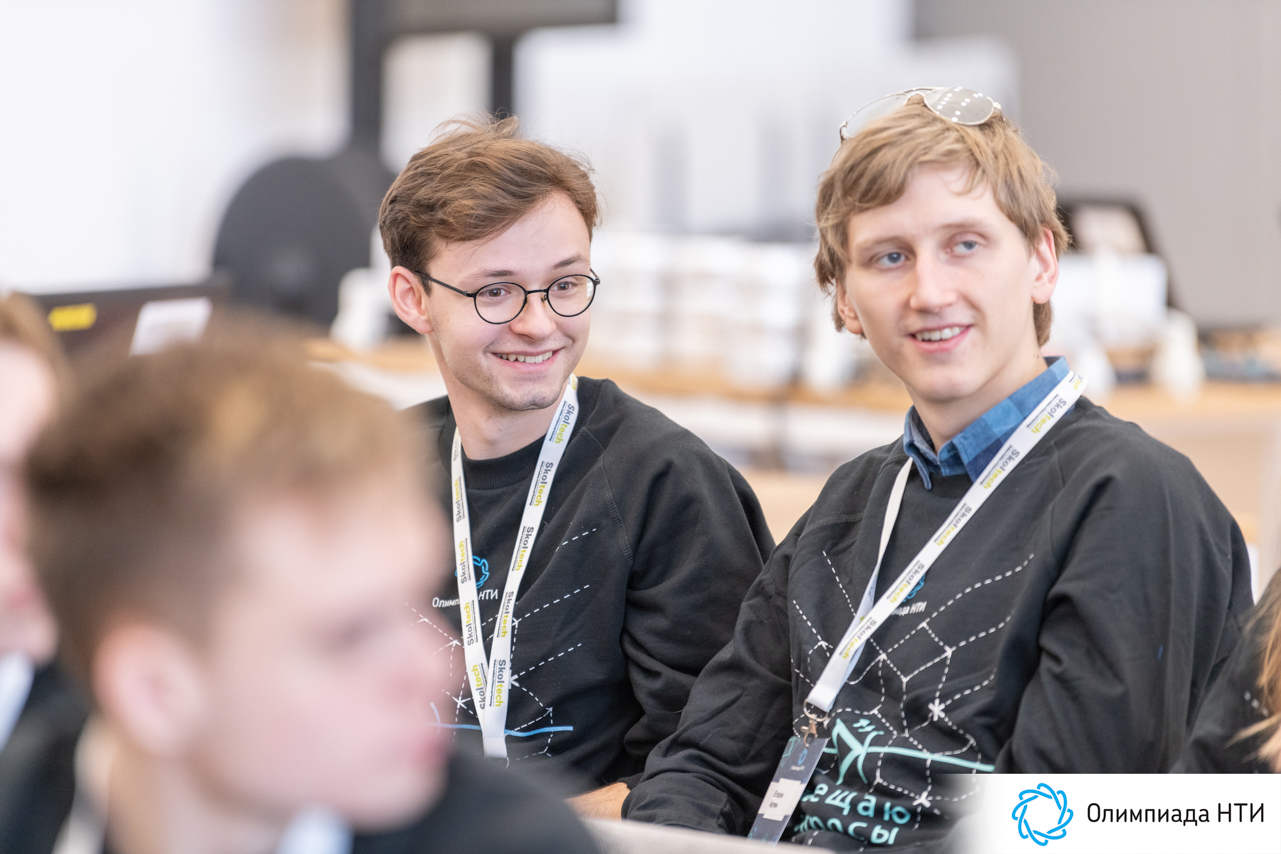 The requirements for the Master’s study are as follows: winners of the Olympiad final must pass an individual panel discussion with institute teachers and show TOEFL ITP exam results, given that studies are conducted in English. As Skoltech is collaborating with technology companies and institutes in Russia and abroad, the internships in industry and scientific laboratories are a part of the students’ studies. Graduates will become specialists in demand all over the world. 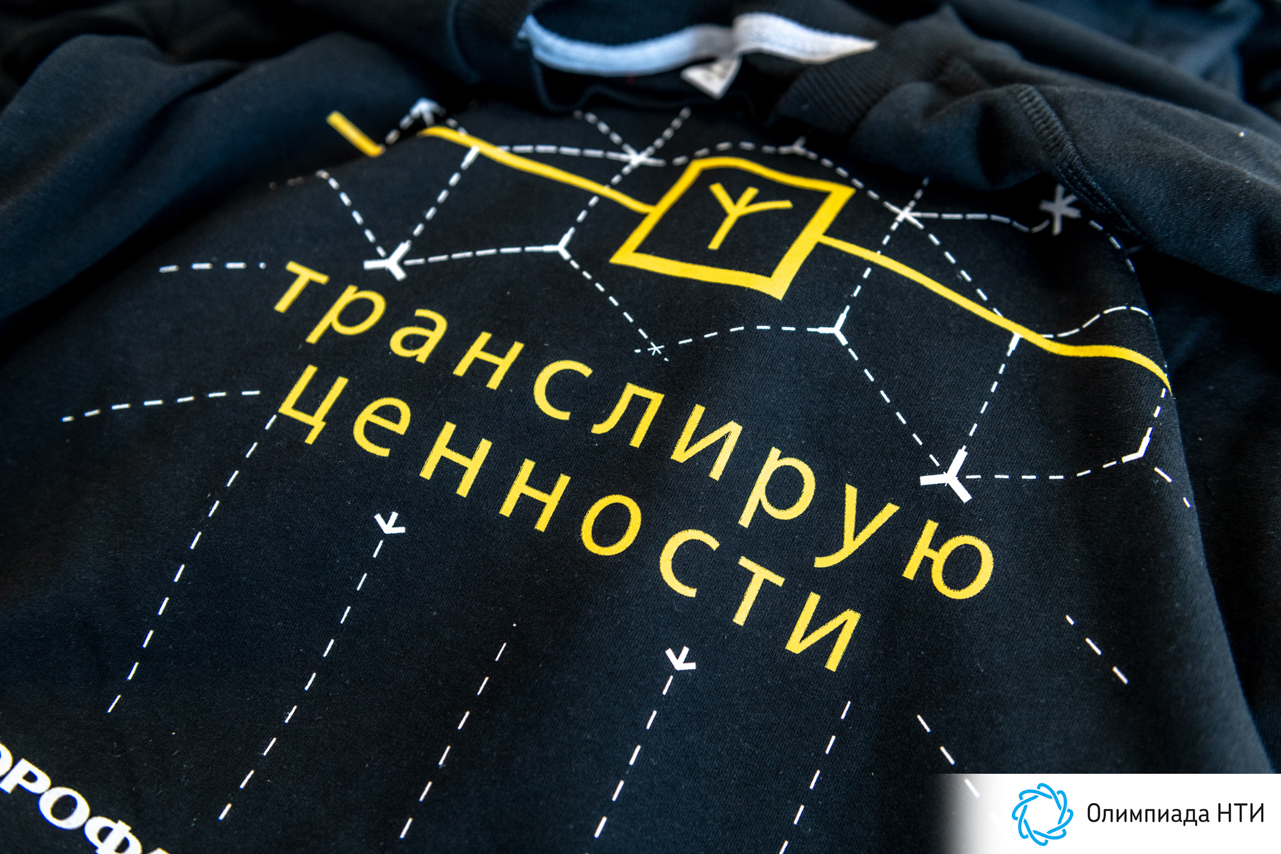 Junior prize winners will be invited to internships with the possibility to take part in real scientific projects.

The organizers and partners are: Skoltech, Kruzhkovoye Dvizheniya NTI, Roscosmos, Energia, the Lavochkin Research and Production Association, and the Bratya Volt project.