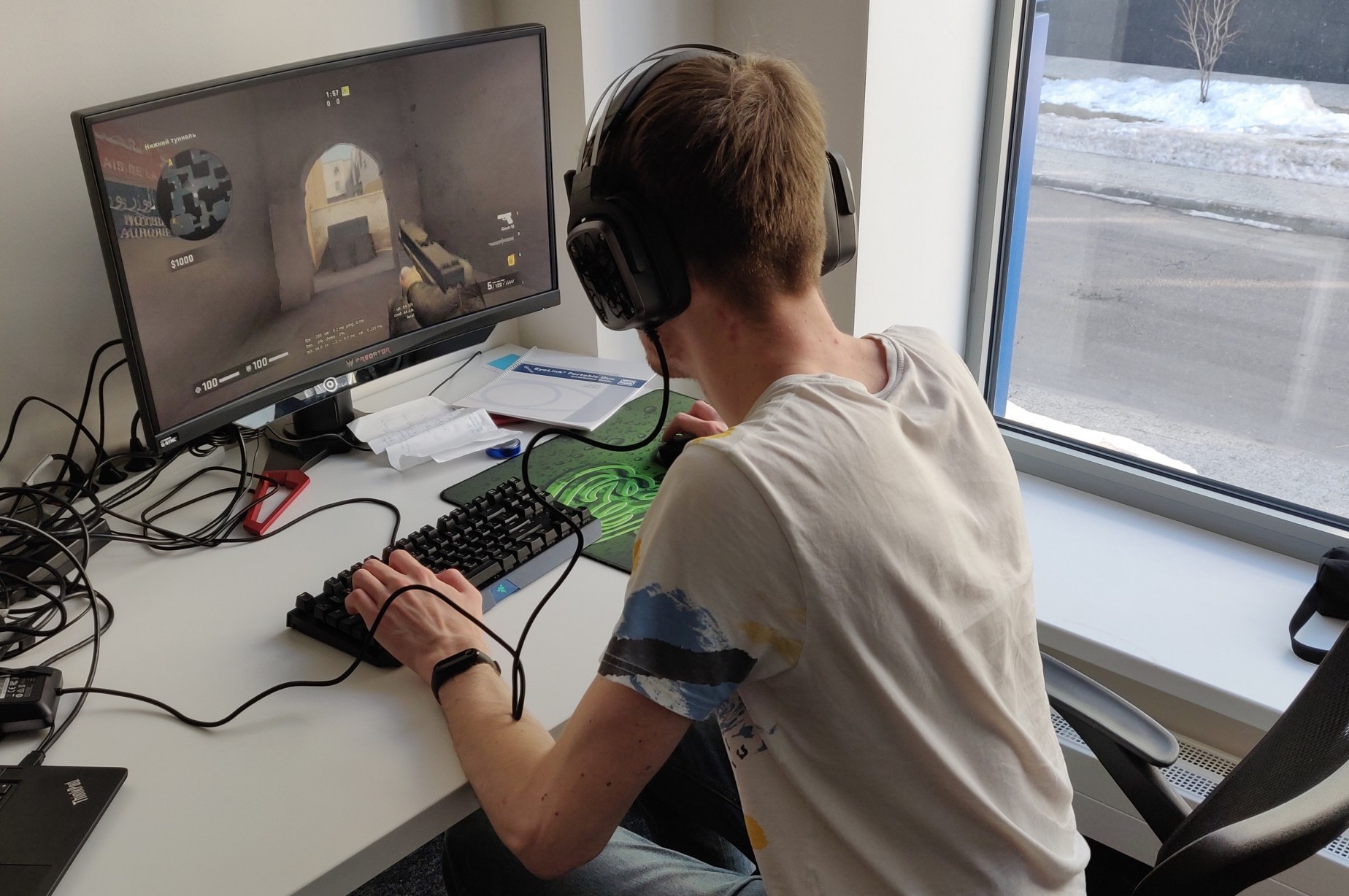 A group of scientists from Skoltech’s Computational and Data-Intensive Science and Engineering Center (CDISE) won the Best Paper Award at the prestigious 5th IEEE Internet of People conference (IoP 2019) for their research in artificial intelligence, helping them find a connection between an eSports player’s movements and skill level. Their research findings show that machine learning methods help accurately predict a player’s skill level in 77% of cases.

In just a few years, eSports that has its roots in video games for schoolkids has evolved into a full-fledged industry with professional teams, coaches, and huge investments. Like in any other sport, an eSports player can be a professional or an amateur, and telling one from another is essential for optimizing the training process.

Master’s students from the Skolkovo Institute of Science and Technology (Skoltech), Moscow, Moscow Institute of Physics and Technology (MIPT) and the State University of Aerospace Instrumentation (SUAI), St. Petersburg, led by Skoltech professors, Andrey Somov and Evgeny Burnaev, looked for a connection between the proficiency and body movements of an eSports player seated on a chair.

“We assumed that there could be a link between a player’s body movements and skill level. Also, it was interesting to look at the players’ response to various game events, such as kills, deaths or shootings. We suspected that professional players and beginners would react differently to the same event,” explains the first author of the study and Skoltech Master student, Anton Smerdov.

The experiment involved a total of 19 players, including 9 professionals and 10 amateurs, who were asked to play Counter-Strike: Global Offensive (CS:GO) for 30 to 60 minutes. Their skills were evaluated in game hours, similarly to pilots, whose skills are assessed in flight hours. The data were collected using an accelerometer and a gyroscope embedded in the chair.

“We then cut the data into 3-minute sessions, assuming that 3 minutes were enough to understand the player’s behavior and obtain a sample big enough for algorithm learning,” Smerdov added.

The patterns extracted from each session were used to evaluate the players’ behavior and check how intensively and how often they moved or turned around along each of the three axes and leaned back in the chair. A total of 31 patterns were obtained for each player, and the 8 most important features were defined using statistical techniques. Machine learning methods were then applied to the key features. The popular Random Forest method displayed the best performance, correctly determining the player’s skill level from a 3-minute session in 77% of cases. Also, the results showed that professional players move around more often and more intensively than beginners, while sitting perfectly still during shootings and other game events.

Launched within the Skoltech Introduction to Internet of Things course and Skoltech Cyber Academy initiative, this research project is being further developed at the Head Kraken eSports start-up, benefiting from the grants provided by Skoltech’s STRIP program and the Russian Foundation for Basic Research (RFBR).