Contrary to popular belief, Russia is not reckoned among the countries richest in oil, such as Venezuela, Saudi Arabia, Canada, Iran and Iraq with their ample reserves of black gold. But this is only true for conventional reserves that keep dwindling, whereas the industrial needs continue to grow. Hopes are pinned on hard-to-recover and unconventional hydrocarbon reserves. 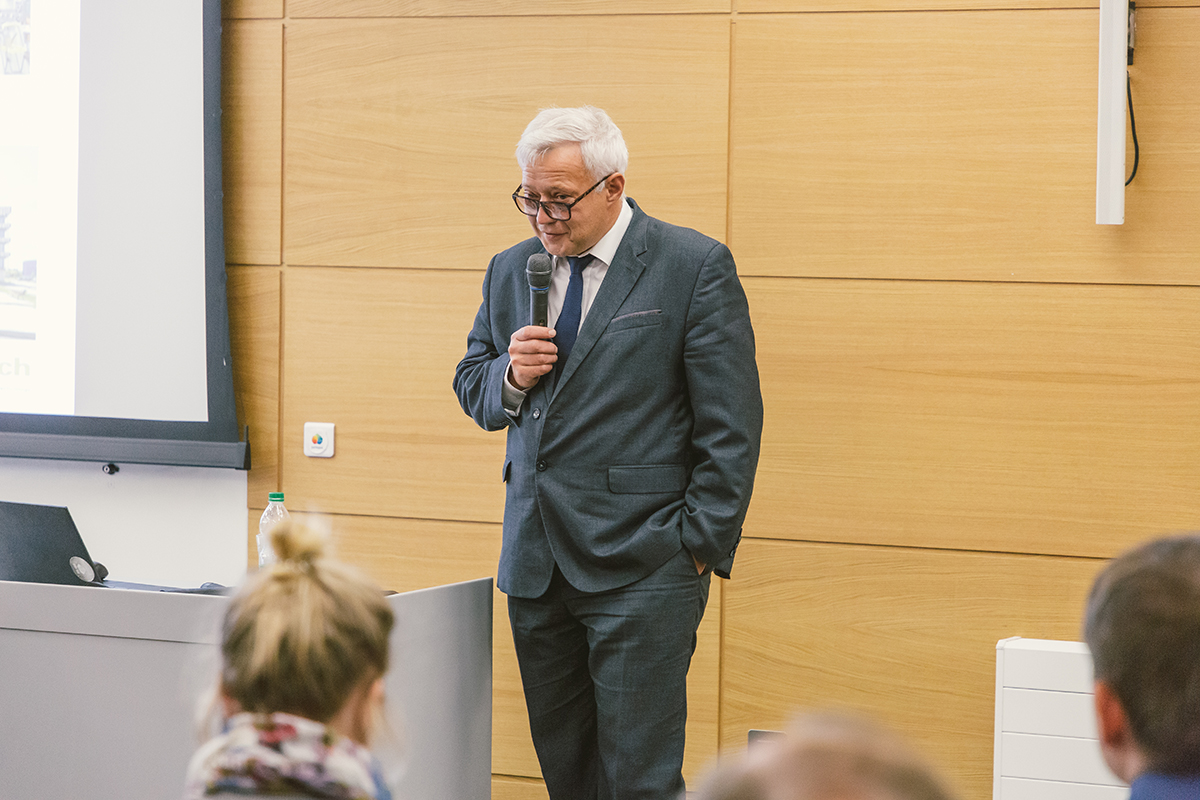 Russia boasts the biggest shale (oil-source bed) oil reserves in the world. However, extracting shale oil is a laborious task that requires sophisticated and expensive techniques. The director of the Skoltech Cener for Hydrocarbon Recovery, Professor Mikhail Spashennykh, is convinced that Russia will succeed in maintaining its current oil production levels if Russian oil producers increase both the oil recovery efficiency at the existing conventional fields and the production of hard-to-recover and unconventional hydrocarbon reserves, primarily shale oil. 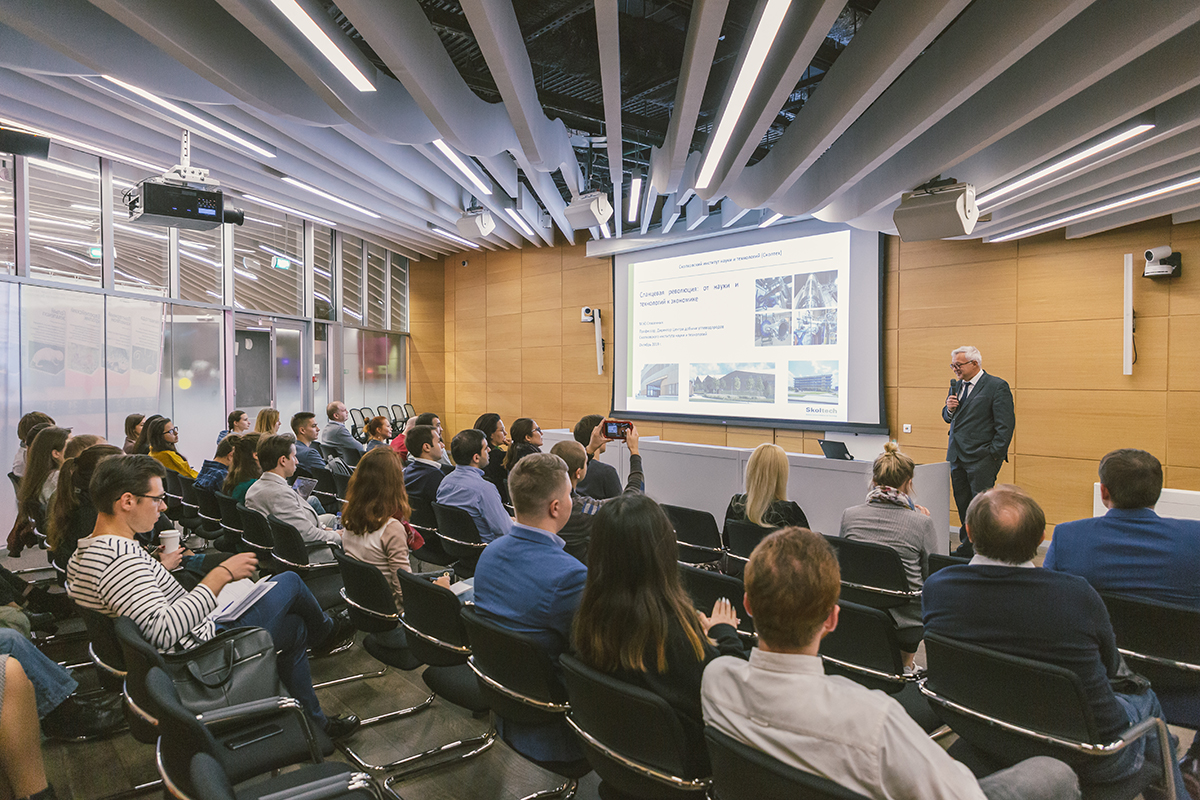 Every year, the world’s largest companies spend billions of dollars on research and development of new technologies for hard-to-recover and unconventional reserves, so shale oil and gas may soon become a commodity just like any other. The industry will have to deal with even more challenging tasks in the short term, bringing forward a real technological revolution that should open new opportunities, such as oil and gas production in extreme climates (polar regions and the Arctic shelf) and development of gas hydrate deposits, amongst other things.