The next efforts of Michel Mayor and Didier Kelo, the Nobel prize winners for the finding of an exoplanet, could be aimed at the exploration of huge planets with dimensions similar to Neptune. This opinion was given to TASS by the Director of Skoltech Space Center, Assistant Professor Anton Ivanov, who had worked with the Nobel laureates in Switzerland.

“Before 1995, we did not know whether there are planets around other stars. Their existence was supposed in theory, but only Didier Kelo and Michel Mayor have managed to prove this hypothesis. Now we understand that there could be planets similar to Earth and located in the orbit area where liquid water could exist. In fact, their revelation blazed a trail for the exploration of our planet’s twin and it is extremely important for science,” said Ivanov. 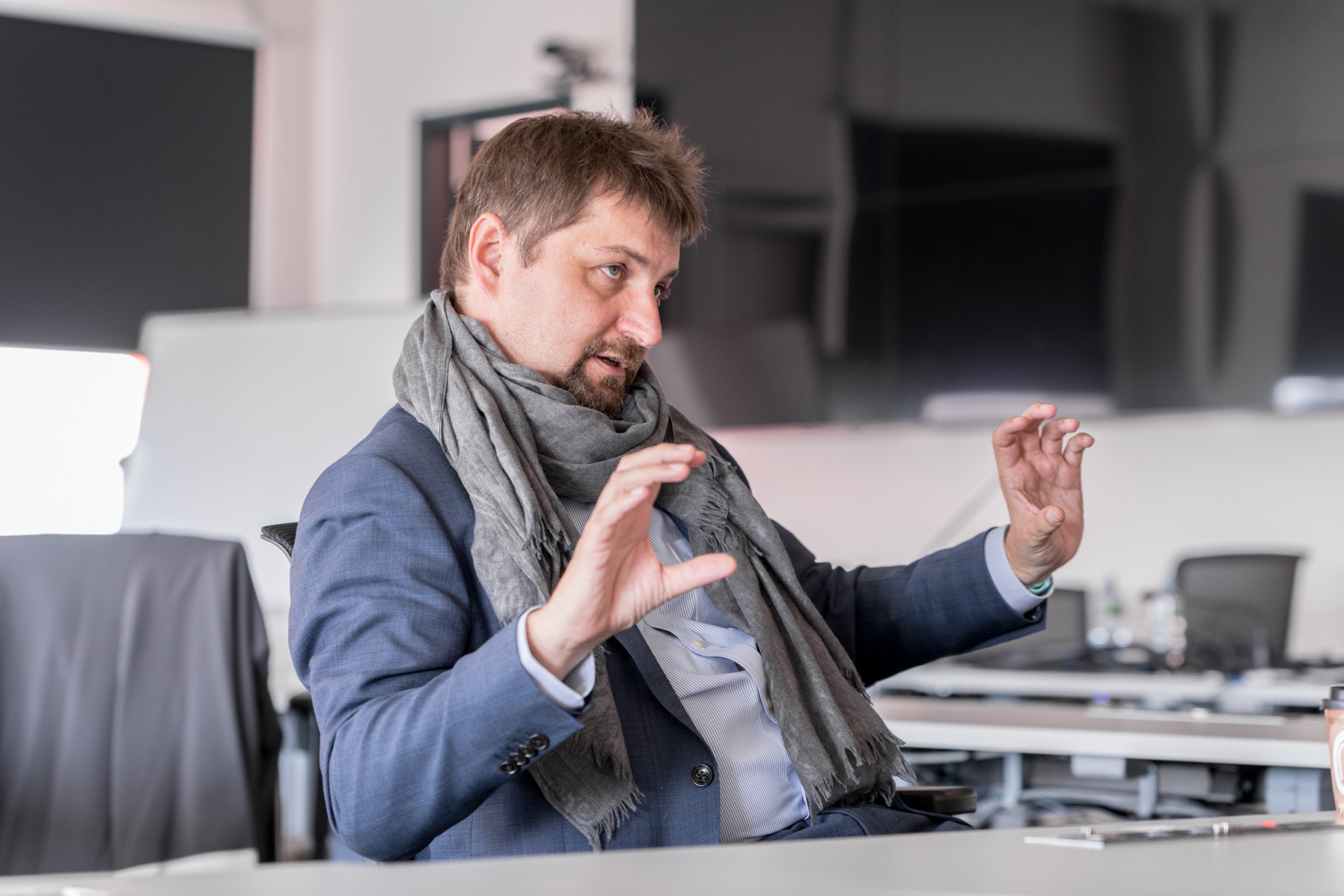 In his opinion, the next huge revelations could be made by Mayor and Kelo in a slightly different area, by observing the least explored exoplanets – worlds wider than Earth, but smaller than Jupiter and Saturn. The physical aspects and layout of such planets, just like the “population density” in the galaxy, remain an enigma for the scientists.

“In fact, we cooperated with Michel Mayor and Didier Kelo in antecedency, but we are still in contact within the CHEOPS project. This would be the first Swiss scientific satellite. I was its draftsman in cooperation with Michel. The craft would be a unique European mission among the small apparatus class aimed at the exploration of planets comparable to Neptune in size,” continued the assistant professor.

According to the current plans of its vendors, this orbiting telescope will be placed into orbit in December 2019 and is expected to remain active for at least 3.5 years. Its main mission will be the precise measurement of the radius of huge planets gravitating around bright stars. Another task will be exploration of the least visible exoplanets, which are barely noticeable with other telescopes. As Ivanov mentioned, CHEOPS will help to enrich our perception about the frequency of planets of different types around other stars in the galaxy and the possibility of finding a copy of the Solar System, where we could find extraterrestrial life.

The Nobel Prize 2019 in physics is being awarded to a Canadian, James Peebles, for the “theoretical revelations in physical cosmology” and to  Michel Major and Didier Kelo (Switzerland) for the “revelation of an exoplanet in orbit around a solar-like star.”