The process of modern economic growth, or as it is also called, the Great Enrichment, has begun in Western Europe in the 18th century. However, it was not an inevitable part of European history. How did an open market for ideas and political fragmentation lead Europe to wealth? And what was the role of culture, artisans, and practical science in this process? 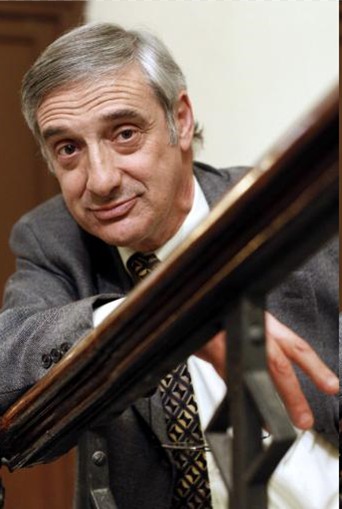 From September 8 to October 14, 2020 New Economic School (NES) will hold Guest Lecture Series with the world’s leading scientists. The lectures will be online in English and free with prior registration.

Speakers from top universities of the US and UK will cover a range of different topics. The series will open with economic history and a lecture about the process of economic growth in Europe of the 18-19th centuries and its major drivers. We will also learn about the challenges facing capitalism today and how it can evolve in the future. Two lectures will be dedicated to economic research and how it helps understand and manage current economic policy issues. Finally, the series will close with a lecture on addiction to modern technologies and ways to overcome it.

A detailed description of the lectures can be found here. NES Public Lectures are held with the support of the Charitable Foundation “SAFMAR”. Media partner: Publishing House «Kommersant», partners: project “BUDU”, “Econs.online“.