Vladimir Fortov, a world-renowned Soviet and Russian physicist, a Member and President (2013-2017) of the Russian Academy of Sciences, has died at age 74. 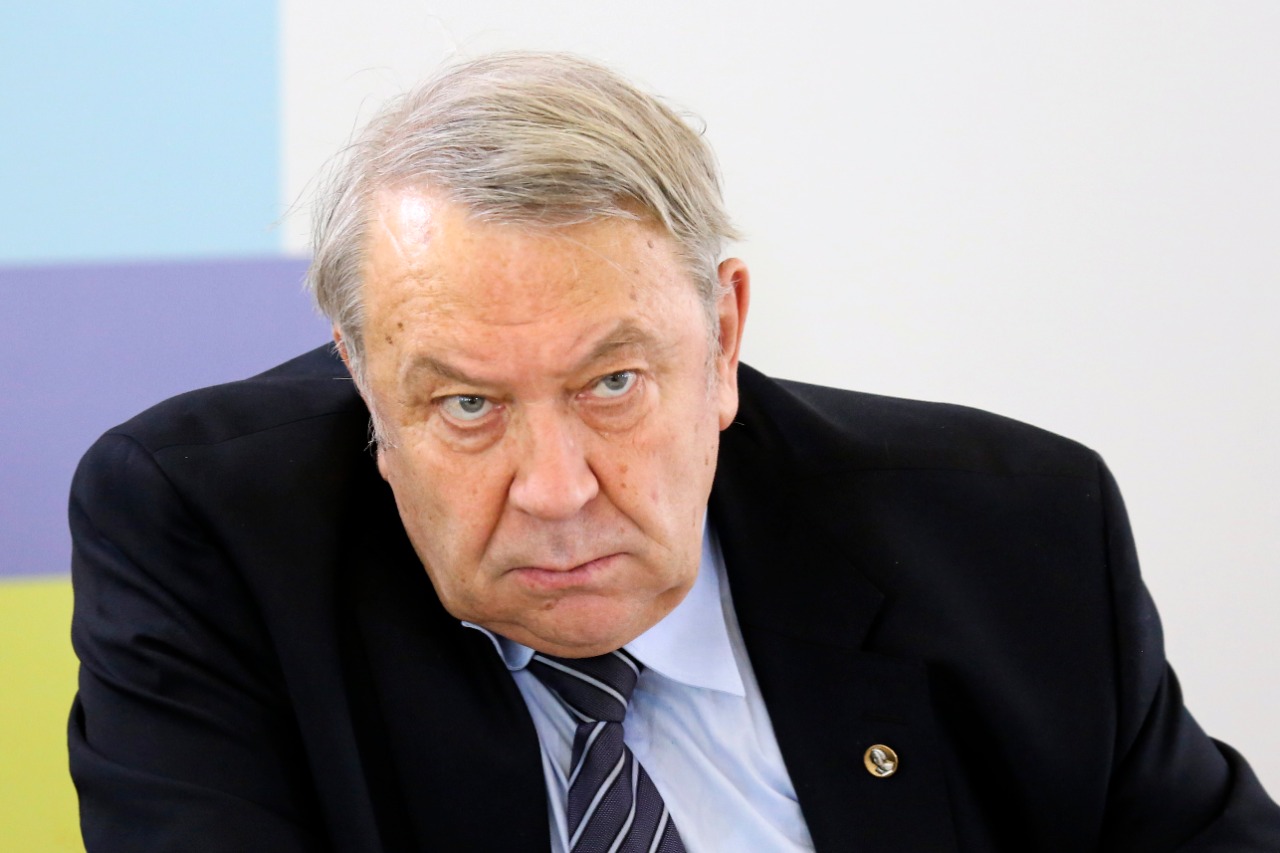 Vladimir Fortov will leave an indelible mark on Russian science which, while in its final throes in 1995, was saved from ultimate collapse by his initiative to establish the Russian Foundation for Basic Research. A long-time member of the Skolkovo Scientific Advisory Council, he did a lot to create and support the Skolkovo ecosystem. We were born in the same year, and I feel as though I have known Vladimir forever. He was the one to invite me to join RAS 19 years ago. It is hard to realize that we will never see each other again.

Academician Fortov played a key role in the scientific and technological advancement of modern Russia through his invaluable contribution to high-energy-density physics, research into imperfect plasma, and physics and mechanics of shock and detonation waves.

As a member of the Skolkovo Foundation’s Scientific Advisory Council, he did much to enhance the research potential of the Skolkovo ecosystem’s various projects, including Skoltech.

Vladimir Fortov’s scientific achievements have far-reaching implications for pulsed and industrial power engineering, space physics, controlled thermonuclear fusion, rocket engineering, and special-purpose applications. He developed generators of powerful shock waves and experimental methods for studying physical properties of matter at extreme parameters using explosives and laser, relativistic electron, and ion beams.
Academician Fortov authored over 500 papers and 30 books which were translated into other languages. His works on scientific foundations of satellite protection within Vega international project focusing on the study of Halley’s comet have made it into the history of RAS.

All of us at Skoltech greatly mourn this loss of and extend our sincere sympathies to the family and friends of Vladimir Fortov.