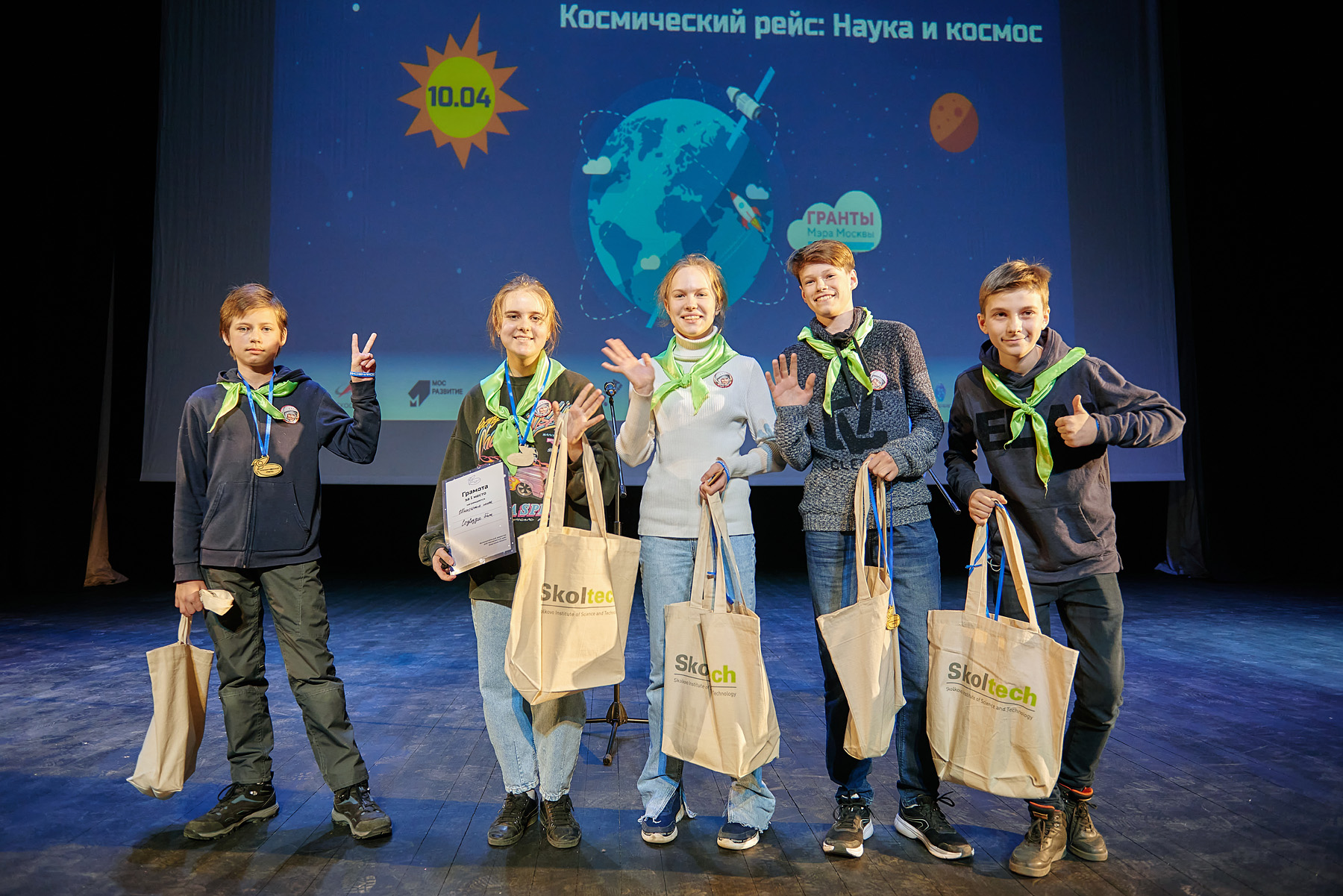 Space Journey is an offline team game in which the players look for a location – a cultural, historical, scientific or engineering site – within a designated city area, and once there, complete a thematic assignment  focusing on science or space. The teams should cover as many locations as possible and reach the finishing point in time for the wrap-up and award ceremony. The 2021 itinerary included 10 city locations and 4 online assignments.

The main organizer is ANO Space Flight, supported by Skoltech and Roscosmos and the grants awarded by the Mayor of Moscow within the Dushevnaya Moskva competition. 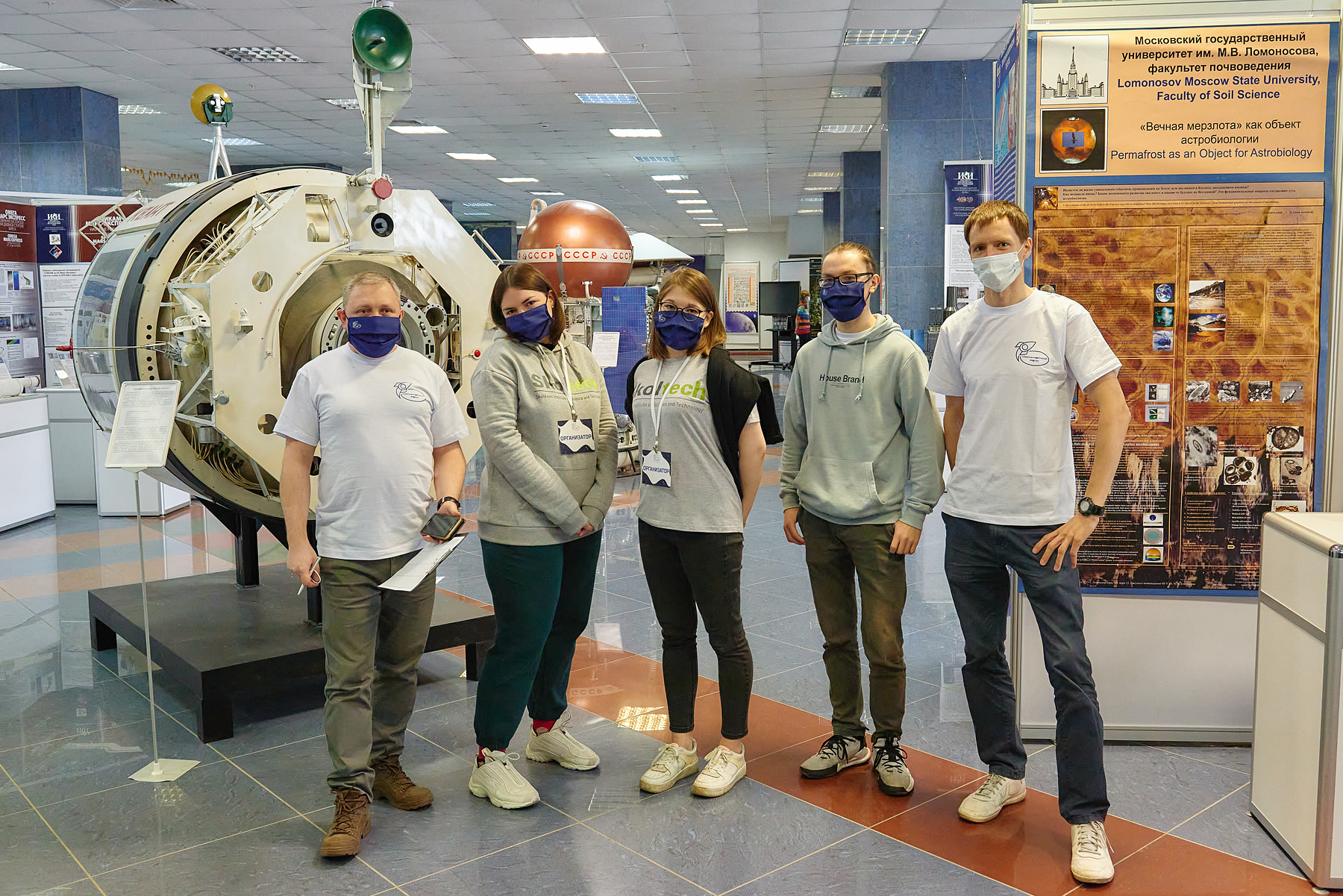 This year, 613 applicants registered for the event and about 380 were grouped into 60 teams that competed in 3 leagues (school, university and corporate teams).

The event was attended by Roman Romanenko, a cosmonaut and Hero of the Russian Federation.  After a short autograph and picture session, he wished the teams good luck in completing the quest and expanding their horizons and announced the traditional countdown to the launch.

The winners received prizes and gifts from the organizers and partners: Skoltech, Tochka Vareniya, and the Imperial Mint.