Yesterday, Falling Walls Lab Moscow took place at Skoltech on Thursday, May 30, with 16 contestants presenting their ideas to a jury panel made up of 9 members. Each participant had 3 minutes to present their idea, which aim at making breakthroughs in science and society. The topics ranged from solving issues such as social isolation, power inefficiency and oilfield chemistry, to cancer energy metabolism, medicine inefficiency and many others.

The winners of Falling Walls Lab Moscow in order were: 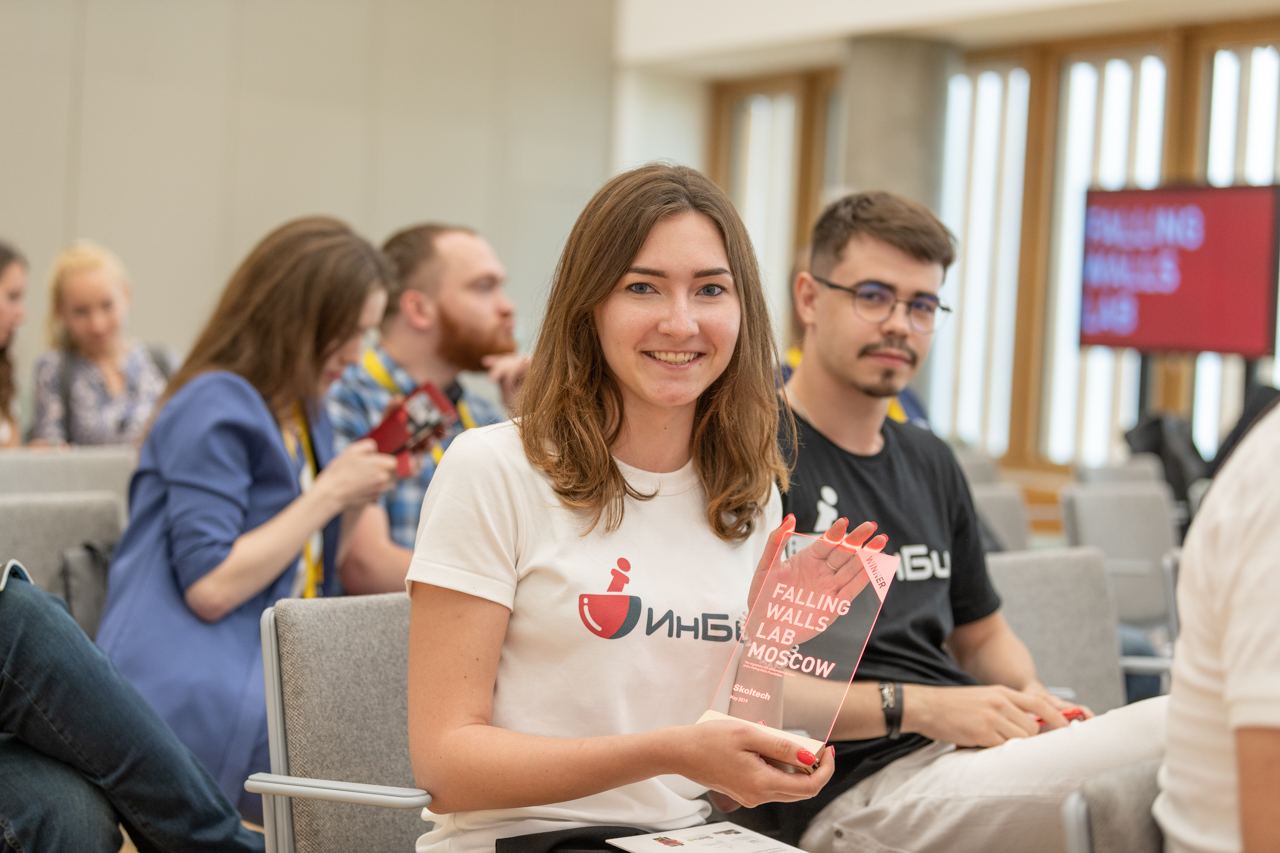 “I’m really surprised that I won, because I was a bit nervous, I was the first to present and my presentation went a bit wrong. I’m very excited to go to Berlin though.” – Daria Buklesheva

“First of all, I am very happy. I was also surprised, because they told me that I’d gotten second place and I thought “Okay, I’m going home.” Then they told us that both of us are going to Berlin, so I’m very happy to compete for Skoltech and for Moscow.” – Andrey Churkin

The first and second place winners will compete in the Grand Finale in Berlin this November. 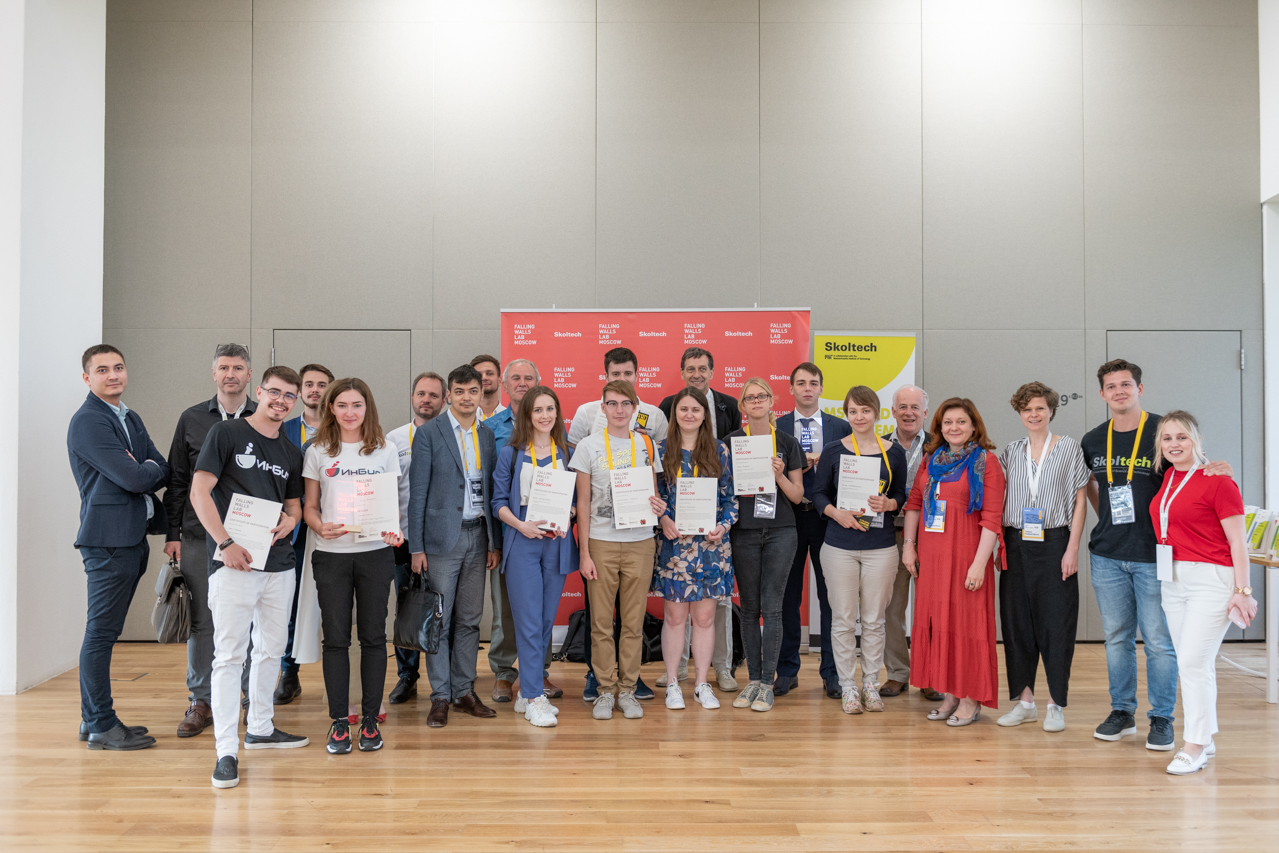